Bigg Boss 16: Kamya Panjabi hits out at Tina Datta for her selective stance on a woman's self-respect and dignity after the nasty talk about Soundarya Sharma 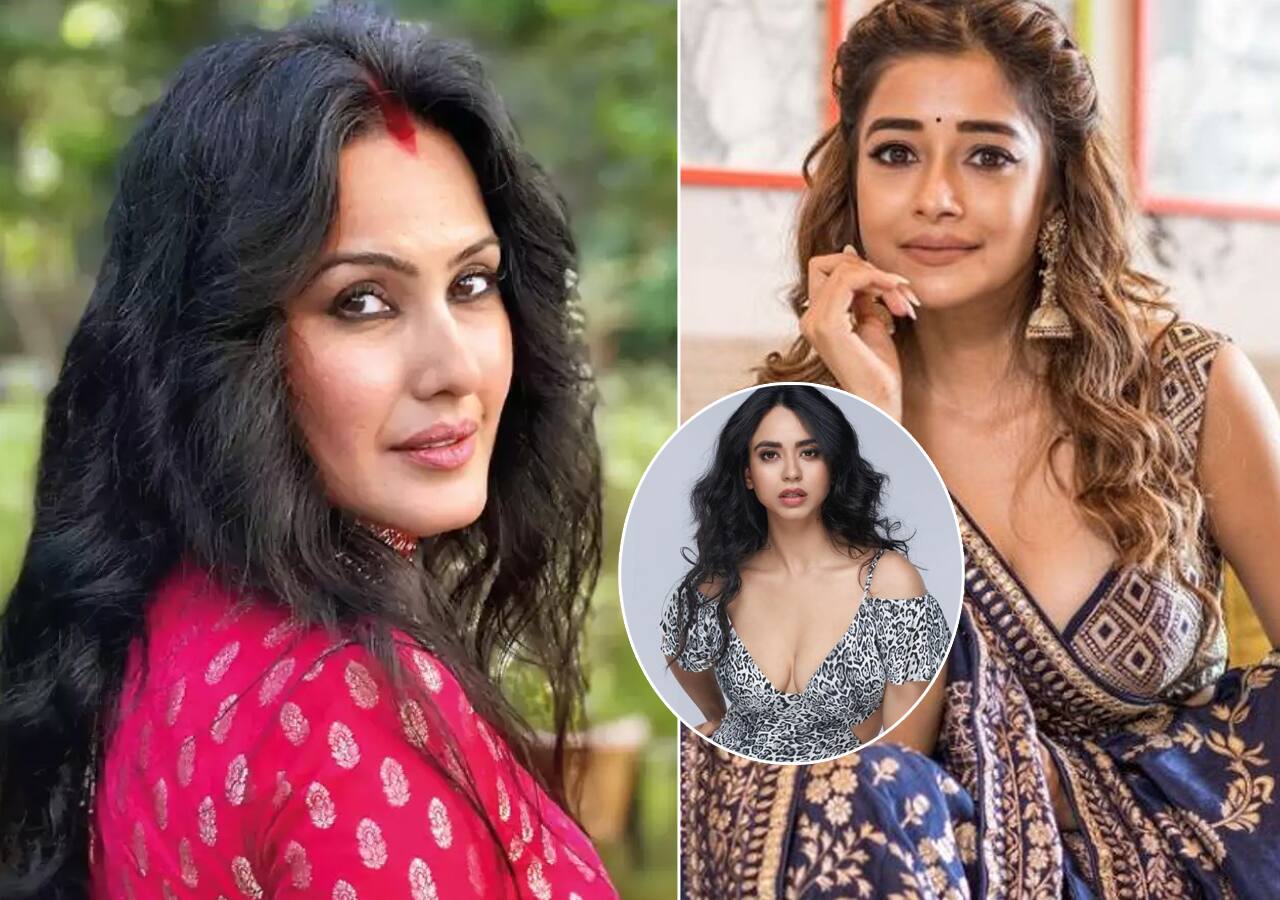 Bigg Boss 16 fans saw a dirty spat between Tina Datta and Shalin Bhanot last night. The actress called him a F**king b***ard atleast six to seven times inside the house. What made it nastier was the fact that his ex-wife Dalljiet Kaur got dragged into the mess. This was not all. Viewers were aghast that how Soundarya Sharma's character assassination happened in the most casual manner. The dentist and actress has been the victim of slut-shaming and character assassination all through. Fans will remember how Shalin Bhanot apparently made a comment on her Calvin Klein innerwear. The hunk was also discussing with Tina Datta and Nimrit Kaur Ahluwalia how Gautam Vig has told him some derogatory stuff about Soundarya Sharma. Also Read - Bigg Boss 16: Priyanka Chahar Choudhary or Sumbul Touqeer; whom do you support in the TTFW argument? Vote Now

not #TinaDatta trying to clarify she was not a part of the slut shaming conversation and #PriyankaChaharChoudhary lied to #SoundaryaSharma saying she was not a prt of the conversation she just came from the washroom… lmao the most disgusting women ever pic.twitter.com/YPkHmEMvGQ

It seems Gautam Vig mentioned something about Soundarya Sharma's visits to Dubai and it was not in good taste. Now, fans have dug up a video where Shalin Bhanot, Sreejita De, Priyanka Chahar Choudhary and Tina Datta were sitting in a group and discussing Soundarya Sharma. From discussing her short clothes to terming Archana Gautam and her as lesbians, Soundarya has faced the worst. Kamya Panjabi expressed disgust at Tina Datta and tweeted, "Tina saying “I was only a part of that conversation but I dint say anything wrong about u saundarya” seriously? And u talk about a woman’s self respect n dignity n blaming other women in the house for not taking a stand for you?" Also Read - Bigg Boss 16: Tina Datta and Shalin Bhanot fans back their faves after the NASTY spat; Twitter gets flooded with mixed reactions [View Tweets]

Tina saying “I was only a part of that conversation but I dint say anything wrong about u saundarya” seriously? And u talk about a woman’s self respect n dignity n blaming other women in the house for not taking a stand for you? #BiggBoss16 @ColorsTV

Classy brand #TinaDatta
Shame on you ...You are the one who character assassinate #soundaryasharma?
Nd #SumbulTouqeerKhan nd you are conscious about ur character ...#biggboss16 #bb #Soundarya

Fans of Soundarya Sharma have shared the video where the four are talking about her. We wonder if the makers will address this issue on Weekend Ka Vaar. Soundarya Sharma has high chances of being eliminated this week. Also Read - Bigg Boss 16: Sumbul Touqeer fans get emotional as Shalin Bhanot EXPOSES Tina Datta's hand in 'fake obsession narrative'; say, 'Now evict both' [Read Tweets]