Bigg Boss 16: Kashmera Shah, Gauahar Khan, Salil Sand reflect on the whole drama of the makers playing out the phone conversation of Sumbul Touqeer and her dad that left Shalin Bhanot and Sumbul Touqeer fuming 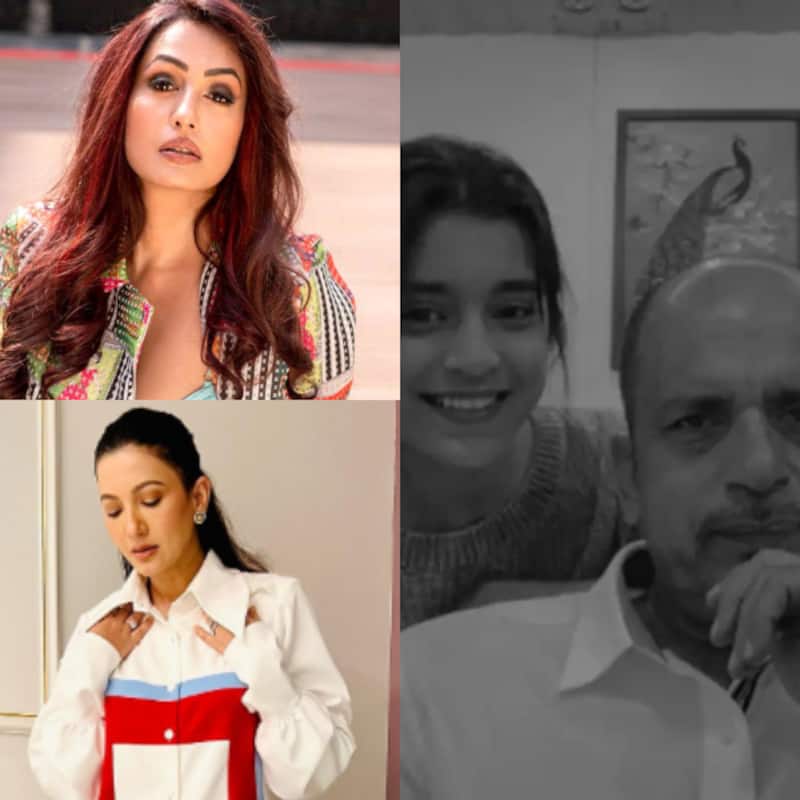 Bigg Boss 16 saw a rather eventful episode last night as Sumbul Touqeer's father's conversation was shown to the housemates. This led to Shalin Bhanot and Tina Datta losing their cool. Both of them were fuming and hit out at Sumbul Touqeer. Shalin Bhanot even kicked the table in anger while Tina Datta hit at the bed and sofa in their room. Both of them told Shiv Thakare to change the room of Sumbul Touqeer who was with them. Sumbul Touqeer did her best to defend her father. Tina Datta said that she had no respect for a man who did not know how to respect another daughter. Also Read - Trending TV News Today: Divya Agarwal gets engaged, Karan Kundrra-Tejasswi Prakash to star in a movie together and more

Shalin Bhanot also started shouting saying that he has a kid outside, and he goes to school. He wondered how such a narrative would affect him. Many fans feel that this narrative was created given how Sumbul Touqeer struggled to give content through her interactions and involvement in the tasks. Since it has worked, people have cashed it on it. Kashmera Shah said that she felt sorry for Shalin Bhanot and Tina Datta but understood how worried Hasan Touqeer would be with Sumbul's obsessive love angle. Gauahar Khan said that he has single-handedly ruined his daughter's game in the house. Also Read - Bigg Boss 16: Not Shiv Thakare but Sumbul Touqeer and Priyanka Chahar Choudhary will be in the top 2?

I empathize here with #TinaDutta and #ShalinBhanot that it is completely unfair that they should be abused like this. And secondly can’t #SumbulTouqueerKhan s dad see the telecast and judge what Sumbul is doing God give him strength as I know this must be difficult for him pic.twitter.com/xHgliqxYXm

Sadly sumbuls father has put a target on Sumbuls back himself ! He has destroyed her perception on his own . I feel bad for her . She’s being subjected to peoples judgments tooooooo much ! Everyone is having a go at her !

A Parent is more powerful than anyone in the world. The parent held the makers on gun point, made the makers wait till he finished saying what he had to and made them telecast it as well. Reality is that the makers needed to create a narrative so they did!! Shame On You!!

Many fans feel that Bigg Boss makers could have cut the conversation if it was not about health issues. They also feel there was no need for the repeat telecast. Others feel that Sumbul Touqeer is the highest-paid so they need to get content hook or by crook. Also Read - Bigg Boss 16 Promo: Sumbul Touqeer Khan seeks revenge from Shalin Bhanot; latter adds drama and says, 'I miss my friend'