Bigg Boss 16 Latest Updates: Divya Agarwal tweets that she is not doing any reality show; Gori Nagori a folk artiste from Haryana has reportedly been roped in 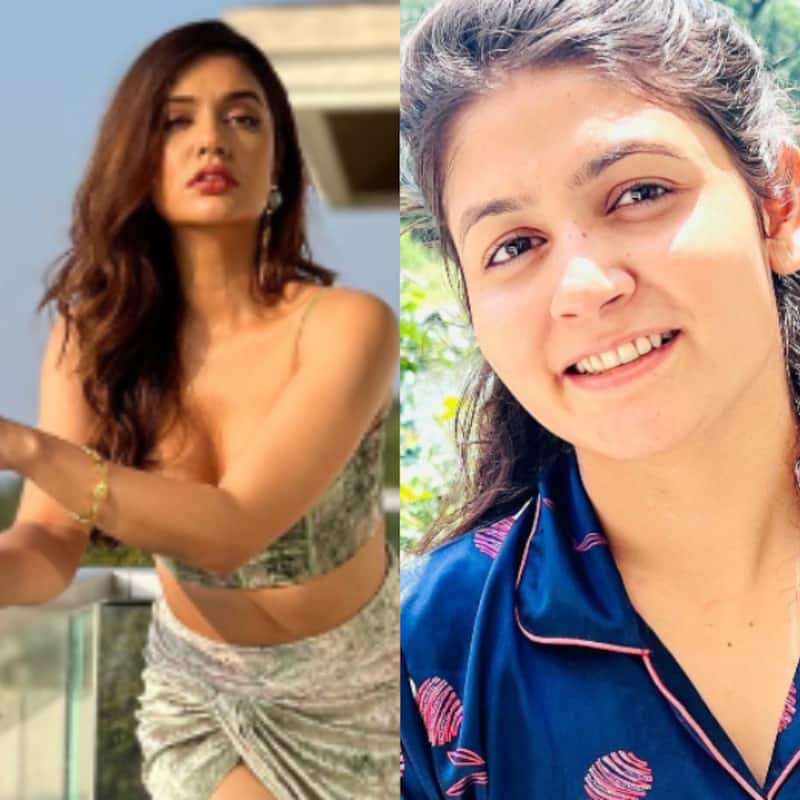 Bigg Boss 16 is coming near. Salman Khan's show is one of the most awaited ones of the year. As the date of the premiere draws near, the speculations around confirmed contestants also increase. The official handle of the channel, Colors has already confirmed Gautam Vig as one of the contestants. There was immense speculation on whether Divya Agarwal would be on Bigg Boss 16. She is the winner of Bigg Boss OTT. A complete firebrand, Divya Agarwal is considered as perfect material for Salman Khan's volatile show. But now she has tweeted that she is not doing any reality show. Take a look... Also Read - Bigg Boss 16: Shiv Thakare talks about his relationship with ex-girlfriend Veena Jagtap; says they haven't moved on after break-up

I’m not participating any upcoming reality show as of now … janta calm down ???

This kind of puts aside the speculations that she is going on the reality show. On the other hand, the confirmed name as per the handle Bigg Boss Tak is Haryanvi dancer, Gori Nagori. After Sapna Chaudhary in Bigg Boss 11, this is the second time a folk artiste from Haryana is coming on the show. Also Read - Bigg Boss 16: Gauahar Khan slams Nimrit Kaur Ahluwalia and group; calls Bigg Boss unfair with Ankit Gupta after jail task

Salman Khan's Kisi Ka Bhai Kisi Ki Jaan co-stars Abdu Rozik and Just Sul might just come on the premiere episode to do a special act. Arjit Taneja and Adnan Shaikh are not in the final list. The former had told BollywoodLife that he is not doing Bigg Boss 16. As per some Instagram handles, Surbhi Jyoti has been confirmed. There is also immense suspense around the Udaariyaan jodi of Ankit Gupta and Priyanka Chahar Choudhary. The channel has been teasing fans a lot with the silhouette of a couple. Buzz is that Hina Khan and Rashami Desai will come as seniors in the house. They have the same format as Bigg Boss 14. The contestants will shoot for the premiere on September 30, 2022. Also Read - Bigg Boss 16: From Shiv Thakare's girlfriend Veena Jagtap's entry to Sreejita De's comeback; exciting surprises for viewers