Bigg Boss 16 Latest Updates: Gossip suggests that Sumbul Touqeer and Surbhi Jyoti are on board for Salman Khan's show; even Arjit Taneja might join them 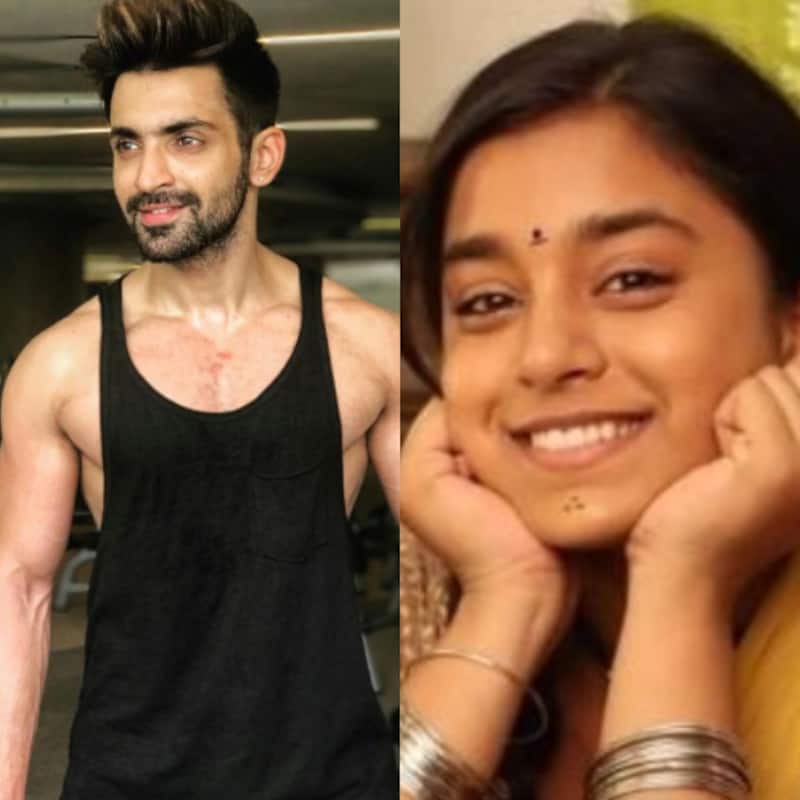 Bigg Boss 16 is coming and slowly the buzz is building up. Today, some handles on social media have shared some new updates. It looks like Imlie actress Sumbul Touqeer Khan has given her nod to the show. The makers had been chasing her since some time now. She is hugely popular as Imlie, and might win the show if she does it this season. There is no clarity on Fahmaan Khan. Well, they might just convince him to come later like they got in Aly Goni for Jasmin Bhasin. He has said that he would prefer doing an adventure based show like Khatron Ke Khiladi 12 instead. Also Read - Trending TV News Today: Remove Sajid Khan from Bigg Boss 16 trends, Amitabh Bachchan cries on Kaun Banega Crorepati 14 and more

The reports also suggest that Surbhi Jyoti has signed the contract. She could be the biggest name of the season. The actress has done Naagin 3 with the channel in the past. Surbhi Jyoti also makes appearances for the specials on Colors. The other confirmed name is Sreejita De. The Bengali actress is known for the show Nazar and Uttaran. Tina Dattaa is another name that is doing the rounds on social media. Also Read - Bigg Boss 16: Shiv Thakare reveals his favourite winner of Salman Khan's show and it's not a surprise [Exclusive]

There are rumours that Arjit Taneja might quit the show Banni Chow Home Delivery for Bigg Boss 16. The makers have approached him too. But when we called up Arjit Taneja he told us that it is not true. Gautam Vij, Abdu Rozik, Just Sul and Instagram content creator Suriya Mishra is also coming on Bigg Boss 16. The show is finally trending on social media. Salman Khan will make a comeback on the show. Also Read - Bigg Boss 16: Do you feel that MC Stan is not fit for the show? Vote Now