Bigg Boss 16: Manya Singh says that she did not flaunt her Miss India title inside the house. The beauty queen says that she only wanted to ensure its respect [Exclusive] 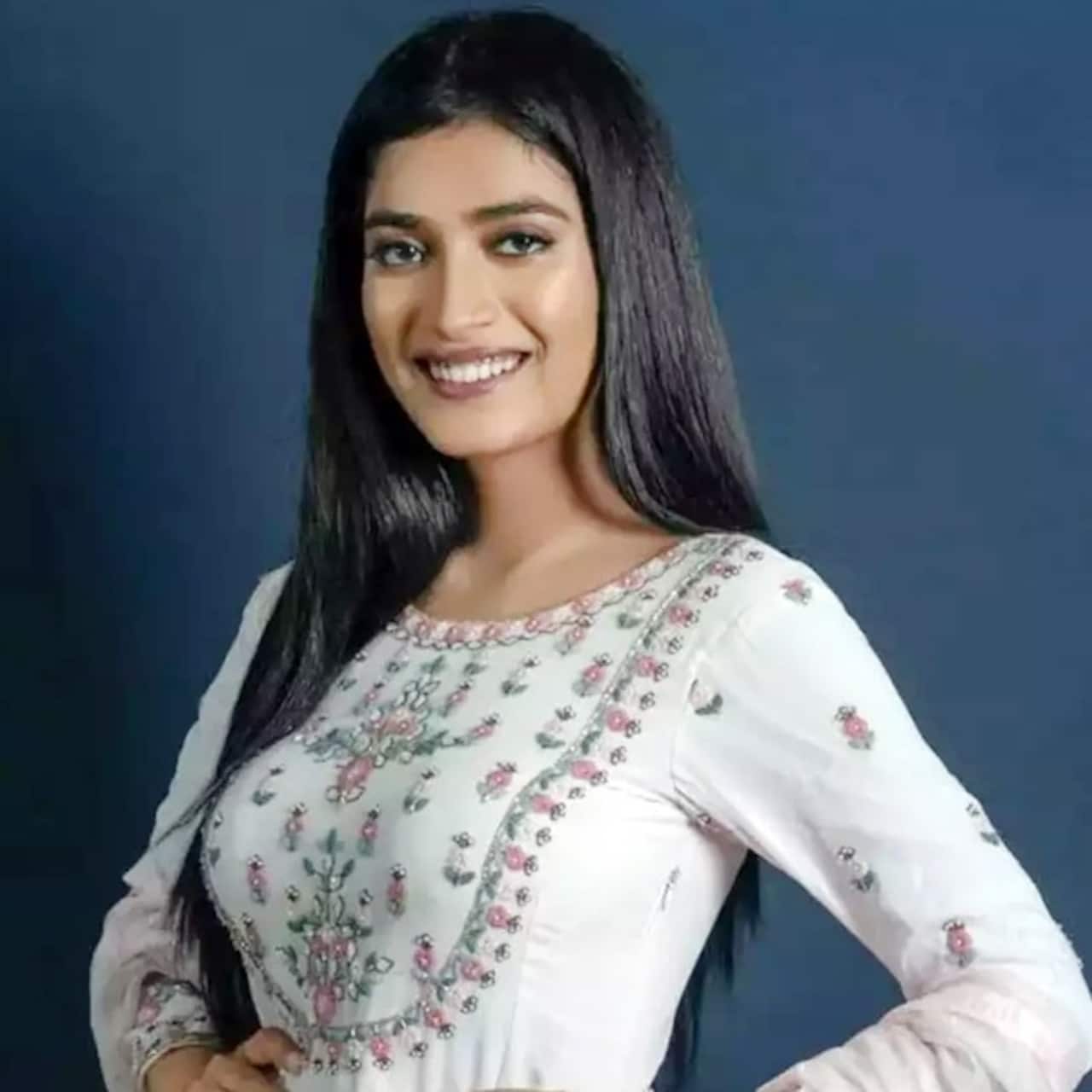 Bigg Boss 16 has seen the elimination of Manya Singh. The Miss India has been evicted out of the show with public voting. The past few days were rather controversial for Manya Singh. The beauty queen had a dirty spat with Soundarya Sharma. Talking to Bollywood Life, Manya Singh has described her three weeks journey in Bigg Boss 16 as a rollercoaster journey. She says, "It was Kabhi Khushi Kabhie Ghum." Manya Singh had dirty fights with the likes of Archana Gautam, Sumbul Touqeer and Soundarya Sharma on the show. During the fights, she would always remind everyone that she is a Miss India winner and has represented her country globally. The fact that she raised this topic after some very dirty fights did not impress netizens. Also Read - Trending TV News Today: Bigg Boss 16 star Sumbul Touqeer Khan's fans call it 'Karma' as Tina Datta gets slammed, Chhoti Anu's biological mom causes chaos in Anupamaa

Manya Singh tells us that she was protecting her title and not flaunting it. "There is a difference. People did not understand what I was trying to say. I am not an arrogant person. I do not have the A of arrogance," she says. Manya Singh says that she raised that point only when people questioned her dignity and achievement. She says, "I have the upbringing to take a stand for myself. It is like tit for tat. Aapki koi beizaati kare unki beizaati karo," she says. Manya Singh says what she has said is in respect of her Miss India title. Also Read - Bigg Boss 16 Weekend Ka Vaar: Tina Datta in trouble, Priyanka Chahar Choudhary-Ankit Gupta's SHOCKING future prediction and more - Here's what to expect

We also asked her about the matter with Soundarya Sharma which was low brow to another level. When we asked her if there was an existing issue between the two, Manya Singh says, "There is nothing wrong. Soundarya Sharma is not genuine. On the show, she is pretending to be naive which she is not. She has got into the love angle to go ahead on the show. Moreover, she does not speak for herself. She fires the gun from someone else's shoulder." Also Read - Bigg Boss 16: Shalin Bhanot to Tina Datta; check out the most controversial contestants right now

According to Manya Singh, Abdu Rozik is the best player inside the house.