Bigg Boss 16: MC Stan fans upset as Archana Gautam and Priyanka Chahar Choudhary body-shame him when he comes out shirtless from the bathroom [Read Tweets] 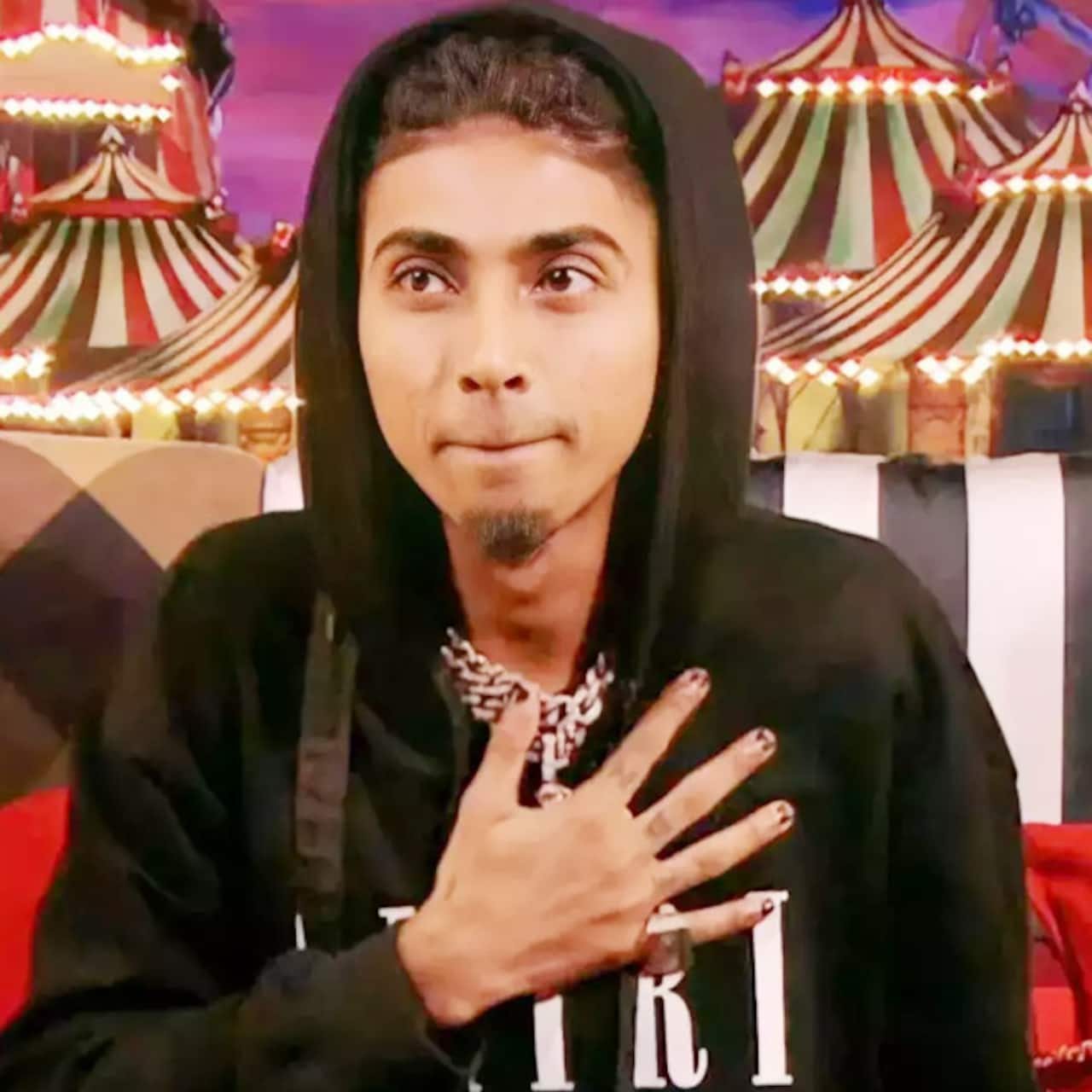 In this season of Bigg Boss 16, a lot of casually offensive statements have been thrown around. But the whole house has been more obsessed about ration. In last night's episode, Archana Gautam and Priyanka Chahar Choudhary were seen laughing their guts out as MC Stan came out of the shower. Archana Gautam tells Priyanka Chahar Choudhary that she saw MC Stan in his bare essentials when he came out of the bathroom. She says that she keeps on seeing Shalin Bhanot quite often but this was the first time she saw MC Stan bare-bodied. From the conversation, it seems like she says that MC Stan looks like a skeleton.

The rapper is seen bare-bodied as he comes out from a bath. We can see that he is clad in a pair of jeans. The two girls cannot control their laughter. Fans of MC Stan are enraged saying that no one raises an eyebrow as it is women talking about a man. If it was the other way round, there would be a bloodbath on Twitter.

Earlier during hostel task, when boys were told to show off their body n muscles, few girls added insult by body shaming them, by boooring? to Shiv & Stan. Today, Archana with Priyanka mocked MC Stan & even body shamed him.

If genders reversed, would we still be okay with this?

If u even says Aunty or Didi too to any girls, forget about body shame. They will lectures u misogynist & blah blah, people will come in support of their

And if a girl mocked boy's body, even body shamed him. all okay. Laugh

Don’t boy deserve support when they are body-shamed?

BB Is Allowing These Girl's To Talk About A guy's Body? If #MCStan Do That Then Again Bhawal Ho Jayega So Shameful Idont Understand Why BB Is Not Even Saying Anything. Is Body Shaming Allowed In BB House? Then Allow The Male Contestants Too.#BiggBoss #BiggBoss16 #MCStan? #BB16 pic.twitter.com/1CqTzWNPNW

MC Stan is one of the most popular contestants on the show. He has a huge fan base in the underground hip-hop community. After the arrival of Golden Boys, he seems to have opened up more.