Bigg Boss 16: MC Stan fans call out Priyanka Chahar Choudhary and Ankit Gupta for their hypocrisy after the rapper stays back on Salman Khan's show

Bigg Boss 16: MC Stan fans upset at the double standards of Ankit Gupta and Priyanka Chahar Choudhary; here is why 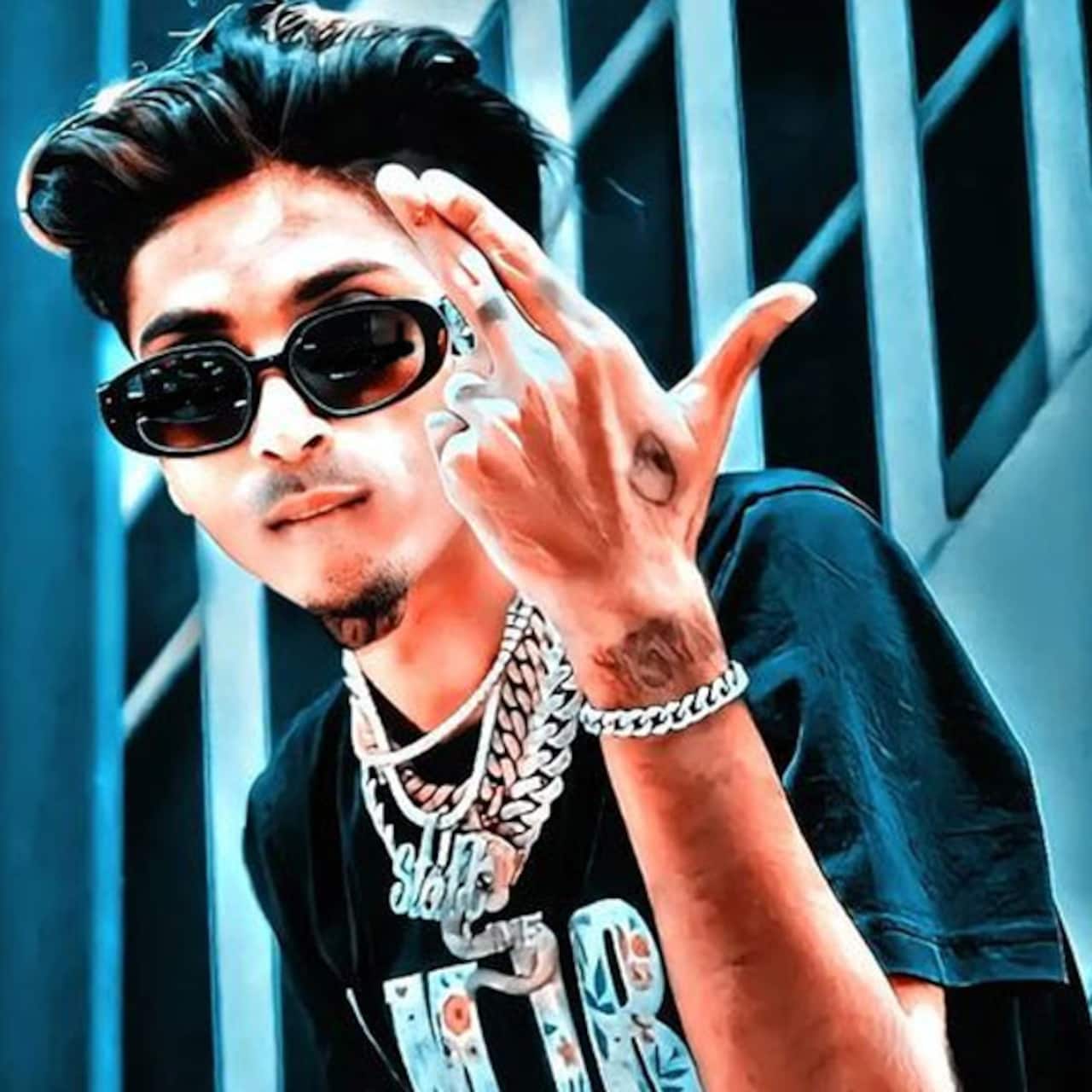 Bigg Boss 16 fans are liking MC Stan on the show. While he might not be the most active member, he can be effortlessly entertaining. In fact, some of his moments in the live feed with Sumbul Touqeer, Abdu Rozik and Shiv Thakare are pure gold. Yesterday, Salman Khan told MC Stan that his fans are voting diligently. He said that he would be called a quitter if he decided to exit the show. The rapper said he was missing his parents, music and studio immensely and slipped into depression. Tina Datta also said that MC Stan needs to go home for his own well-being. But Salman Khan's encouraging words lifted up his spirits and how. Also Read - Bigg Boss 16: Priyanka Chahar Choudhary, Archana Gautam and Shalin Bhanot get tortured by 'mandli' Shiv Thakare and Nimrit Kaur Ahluwalia during Rs 50 lakh prize money task

The makers also sent him gifts from his girlfriend, Buba whose real name is Anam Shaikh. He was on cloud nine after getting a pic of his parents, and her tee shirts. Abdu Rozik was also very happy on seeing this. Yesterday, even Priyanka Chahar Choudhary and Ankit Gupta told MC Stan to stay back on the show. Fans of the rapper were quick to point out his hypocrisy. It is a known fact that MC Stan and Priyanka Chahar Choudhary do not get along. In fact, he had used rather condescending words against her. Ankit Gupta had told him that no one would ever touch him. Now, fans of Stan have called out #PriyAnkit who seem to have changed seeing his fandom... Also Read - Bigg Boss 16: Netizens fear Sumbul Touqeer Khan will be evicted this week; slam Nimrit Kaur Ahluwalia and her hypocrisy towards former [View Tweets]

The fun banter between Salman Khan and MC Stan is the bestest part of today's episode! ✨??

Well, let us see if MC Stan takes Salman Khan's advice seriously and starts playing the game. With a fandom as huge as his, it would be a crime if he does not step up his game. MC Stan fans are going strong and how. Also Read - Bigg Boss 16: Tina Datta says she was unaware of Shalin Bhanot's past; says, 'I learnt he has a history of aggression after I came out'