Bigg Boss 16: MC Stan, Nimrit, Tina Datta or Sumbul Touqeer; whom do you feel will be evicted? Vote Now 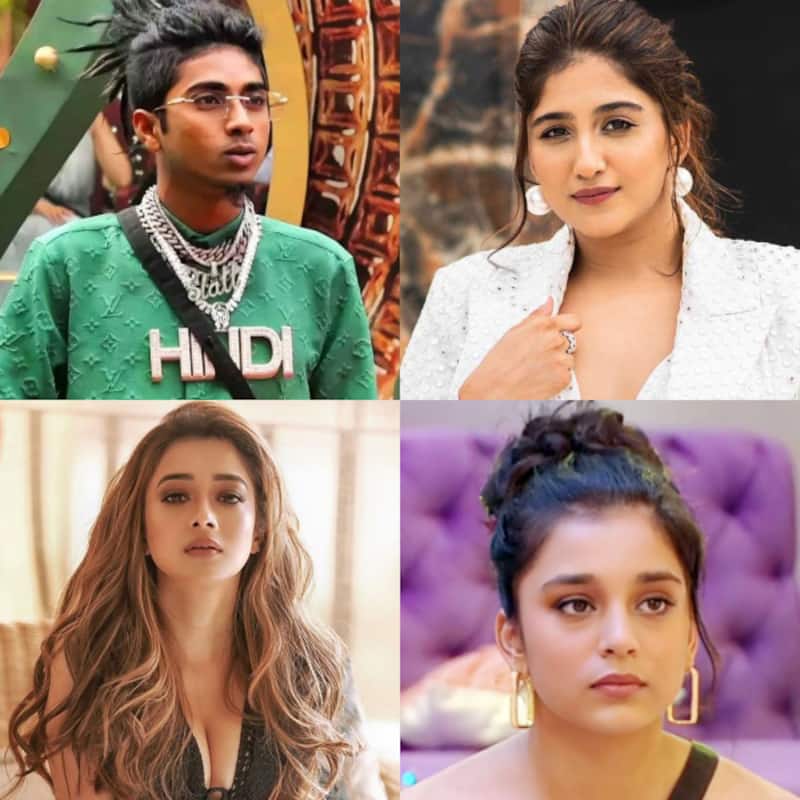 Bigg Boss 16 did not see any elimination last week. This time, four people have been nominated. The names that have come up are Nimrit Kaur Ahluwalia, MC Stan, Tina Datta and Sumbul Touqeer Khan. Now, MC Stan has been heard saying that he is missing his home a lot. He says he feels he has outdone his expected stay on the show. However, MC Stan has one of the biggest voting fan bases outside. If he leads in the votes, let us see how the makers remove him from the show. Nimrit Kaur Ahluwalia has been nominated by Archana Gautam and Priyanka Chahar Choudhary. Also Read - Trending Entertainment News Today: Ranbir Kapoor has a bloodied look in the first poster of Animal, Ajith's Thunivu trailer gets fab response and more

Tina Datta also got nominated by Archana Gautam. The two women have been at loggerheads since a while now. Archana Gautam has complained on how Tina Datta does not do any work, and has taken food away to her room. Even today, they had a debate on why Tina Datta ate spicy chicken if she asked for a blander chicken curry. MC Stan has been nominated due to his violent fight with Shalin Bhanot. The two men had a spat due to Tina Datta. MC Stan had come charging at the hunk with a flower vase. This led to him being nominated for four straight weeks. Also Read - Sriti Jha, Ankita Lokhande, Nia Sharma and other actresses' holiday posts rock Insta this week

Sumbul Touqeer has also been nominated for her less contribution on the show. They have said that she is only involved in the tasks. The makers will definitely remove a few contestants as new wild cards are coming in. Namish Taneja, Rohan Gandotra and Kushagre Dua are some of the names. Whom do you feel will leave the show this weekend? Take the poll and let us know... Also Read - Bigg Boss 16: Priyanka Chahar Choudhary breaks down; angry fans slam Salman Khan and makers for ruining her mental health [Read Tweets]