Bigg Boss 16 latest updates: Munawar Faruqui's fans are keeping an update on his all activities, hoping Munawar will drop a hint about doing the Salman Khan show. And here's what the latest charcha is all about... 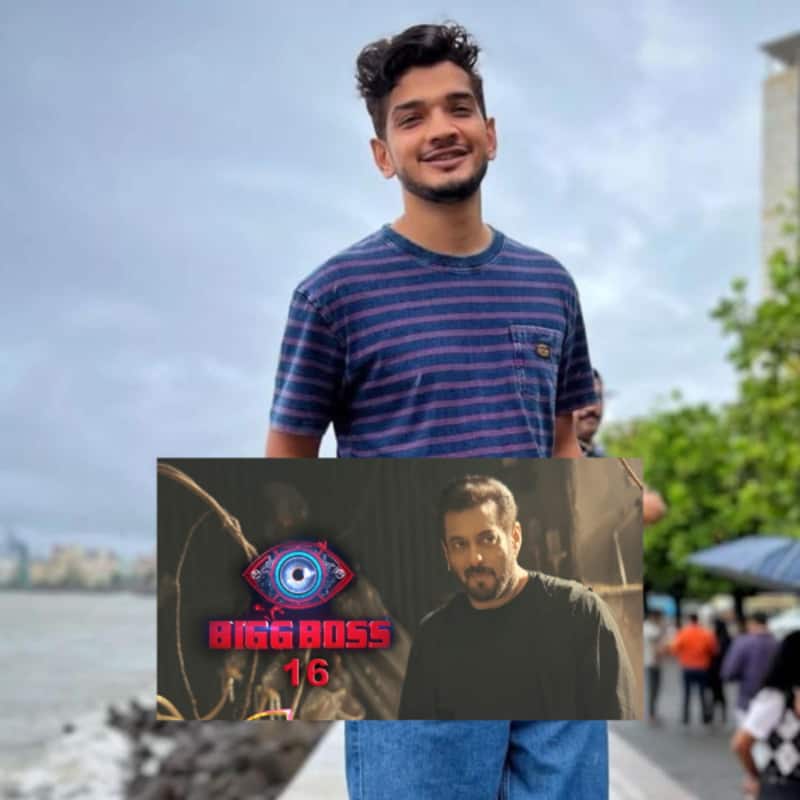 Salman Khan's Bigg Boss 16 is days away from the premiere and fans of the controversial reality TV show are losing it guessing who will be joining the show this time around. The buzz around Bigg Boss 16 is now building up but for a long time, the fans have been worried about the same. The promo of Bigg Boss 16 featuring the host - Salman Khan dropped a couple of days ago as well. As for the Bigg Boss 16 contestant list, there are a lot of names that have surfaced. But the most talked about and buzzing is of Lock Upp winner Munawar Faruqui. Fans are wondering whether Munawar accidentally confirmed his participation in Bigg Boss 16. Here's why... Also Read - Trending TV News Today: Munawar Faruqui drops MAJOR hint about Bigg Boss 16, Bade Achhe Lagte Hain 2 undergoes budget cuts and more

A couple of days ago, Munawar Faruqui was spotted near Filmcity. The Lock Upp winner tried to dodge the paparazzi's questions about what he was doing at the filming site and what project did he shoot for. Munawar asked paps what they were doing. When the paps answered they were working, Munawar teased that he too had been working. Also Read - Bigg Boss 16: Is Housefull director Sajid Khan actually appearing on the Salman Khan reality show? Here's what we know

Munawar Faruqui has the maximum buzz amongst all the other names. As of now, names such as Shivin Narang, Tina Datta, Shalin Bhanot, Madirakshi Mundle, Sumbul Touqeer, Sreejita De and Surbhi Jyoti have surfaced to be confirmed contestants of Bigg Boss 16. However, the real confirmation comes only after the premiere night episode.