Bigg Boss 16: Netizens term Priyanka Chahar Choudhary as a 'fixed winner' as Salman Khan expresses his desire to work with her

Bigg Boss 16: Salman Khan's show alleged of having a fixed winner in Priyanka Chahar Choudhary due to the superstar praising her lately and expressing a desire to work with her. 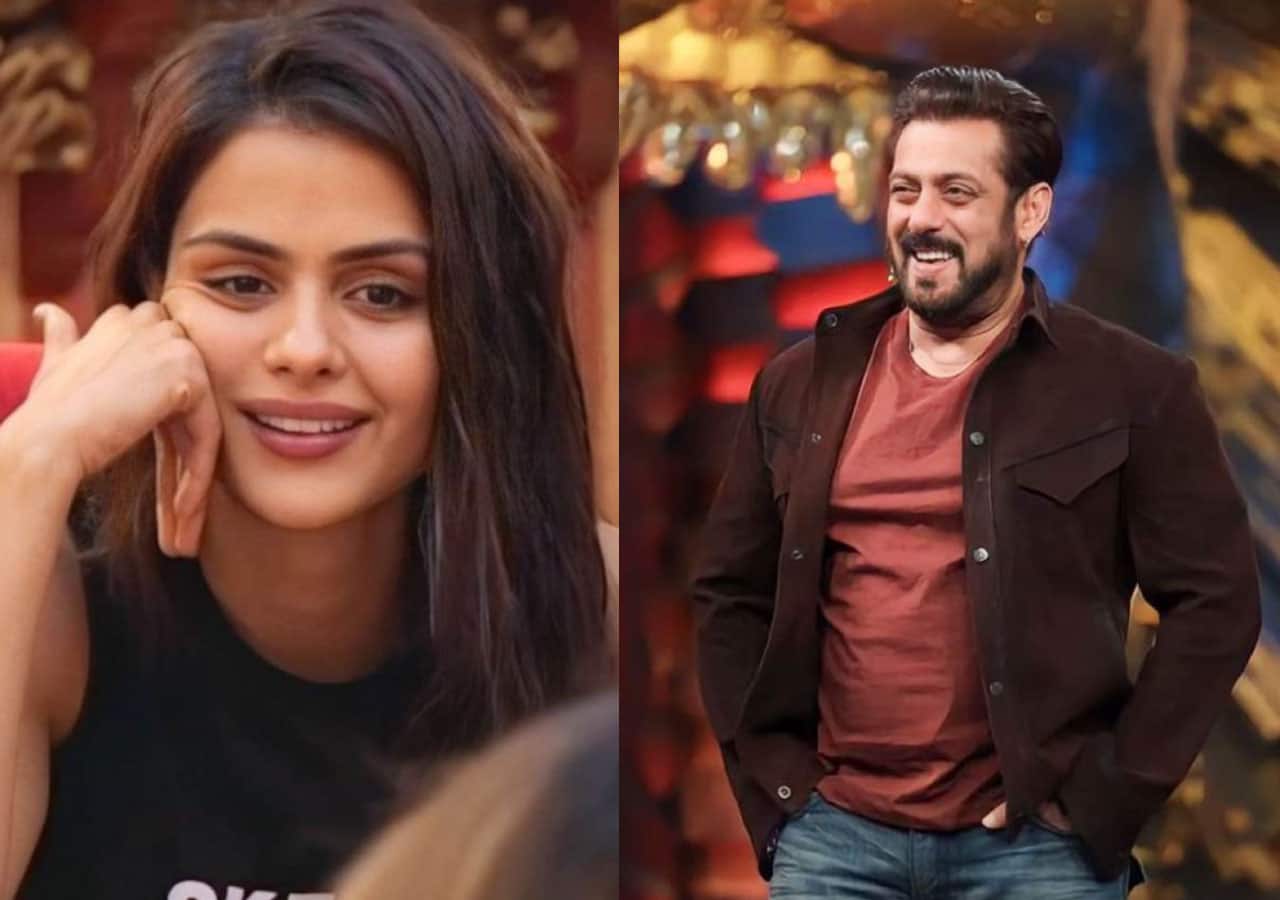 Bigg Boss 16: Priyanka Chahar Choudhary has been termed as a winner for quite a time now. And her fans always were upset with the fact that Salman Khan bashes her in the show for no reason. In fact, the superstar host was even alleged to destroying her mental health. But now things have changed and after 15 weeks, Salman Khan is all praises for Priyanka netizens feel that this is the planning of the channel to make her fixed winner and so even they have asked Salman to praise her. Salman in yesterday’s episode mentioned Priyanka is heroine material and he may too work with her in future and this statement of Salman makes netizens' claim of the show being fixed. Also Read - Bigg Boss 16 winner: Ex contestant Sreejita De picks her top 3 contestants; leaves fans surprised by choosing THIS person on number one

The way Salman Khan suddenly started praising Priyanka Chahar Choudhary this day and even made/forced Sajid Khan to change his casting for Pari. The indication is clean and clear ??

She was bashed by #BB16 host continously for 13 weeks & people used that reason to tell her no one likes her, wont get work etc.

So its extremely gratifying to see Salman Khan again implying how #PriyankaChaharChoudhary is heroine material & not an extra.pic.twitter.com/0MjAySg6Kf

Salman Khan even made Sajid Khan praise her as the filmmaker was present on the show with Abdu Rozik. Priyanka Chahar Choudhary has come out as the strongest contestant in the show and proved her strength and determination of being in the show every time. She never got bogged down no matter what and hence she rightly deserves to win the show. Also Read - Salman Khan, Aryan Khan and more Bollywood celebs AWKWARD pictures that will leave them embarrassed and how