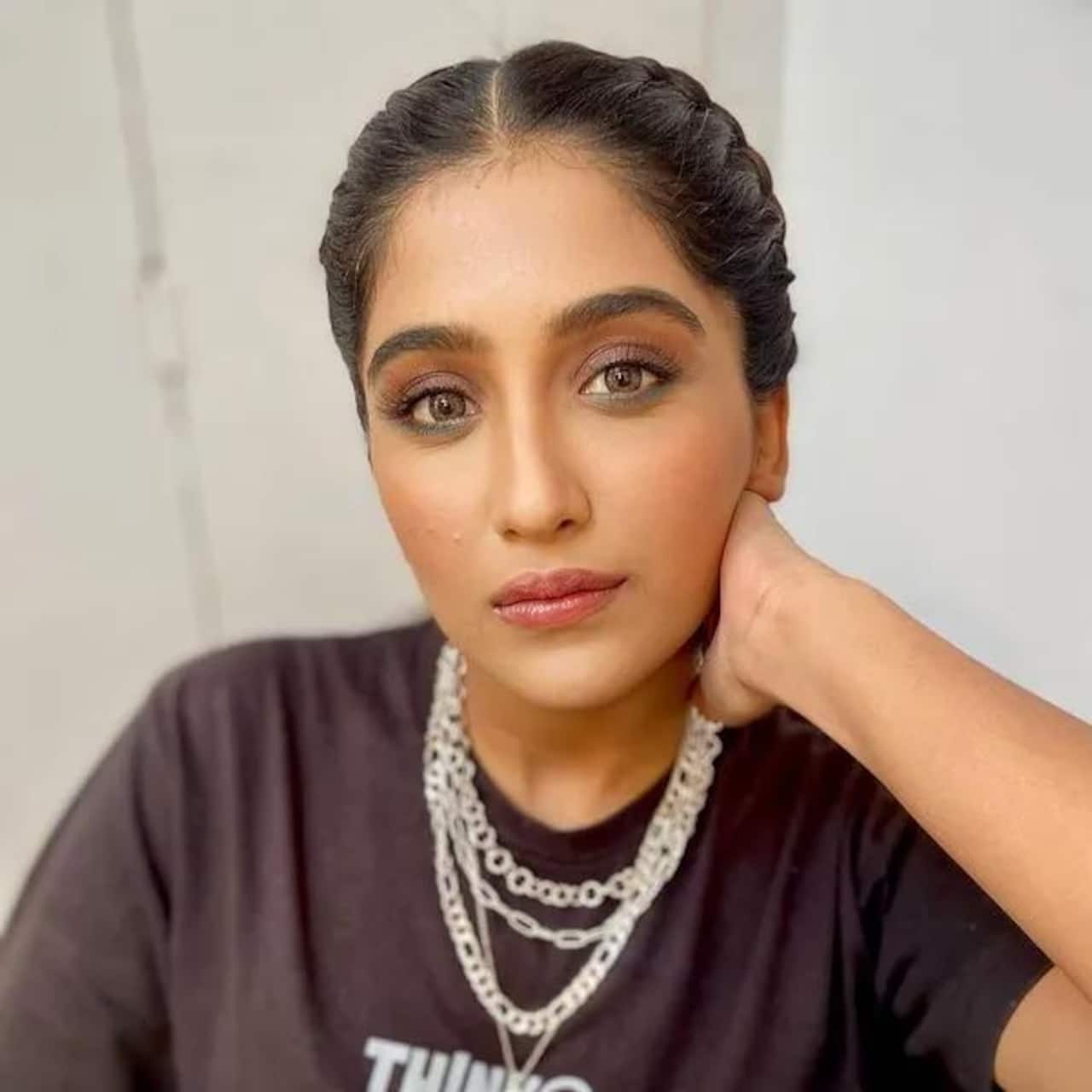 Bigg Boss season 16 has kept the audience hooked to the screens with their daily dose of entertainment. In the recent promo of Bigg Boss 16, all the contestants performed the next task which was carried out by the wildcard contestants the Golden Boys. The contestants try to perform the task to get Rs. 25 lakhs back. Nimrit, who is the current captain of the house will soon be engaging in a fight with fellow inmate Shalin Bhanot during a task. Nimrit accuses Shalin of mocking her mental health. Also Read - Bigg Boss 16: Highest-paid contestant Sumbul Touqeer Khan OUT of the show? Here's all about the salaries of TOP 6

The fight between Nimrit and Shalin started when the former asks the latter about his problem. Shalin says that he has mental issues but Nimrit feels that it is subject to her. This statement triggers Nimrit who asks Shalin how he would make fun of her mental health and depression. She even loses her calm and shouts at Shalin. Nimrit even tells Shalin that he does not exist for her. Also Read - Bigg Boss 16 Poll: Shalin Bhanot tags Shiv Thakare as a big 'Bully'; do you agree? VOTE NOW

Earlier, Nimrit opened up about her mental illness on the show and had spoken her heart out battling the same during Choti Sarrdaarni show. Fight between Shalin and Nimrit takes an ugly turn and the two go out of control. Nimrit gets furious at Shalin and tells him that he has no right to make fun of her mental illness. Shalin defends himself at every given moment and says that he was talking about himself. Nimrit tells Shalin that next time if he makes fun of her mental health, then she will screw him. Also Read - TOP TV News Weekly Recap: Bigg Boss 16 diva Priyanka Chahar Choudhary recommended for Shah Rukh Khan's Dunki, Aamir Ali and Shamita Shetty dating rumors and more