Bigg Boss 16: Nimrit Kaur Ahluwalia gets a stern warning from Bigg Boss as she becomes the first captain; other contestants left super shocked

Bigg Boss 16: Nimrit Kaur Ahluwalia who is the first captain in the house gets threatened by Bigg Boss from taking the position from her and here's why? 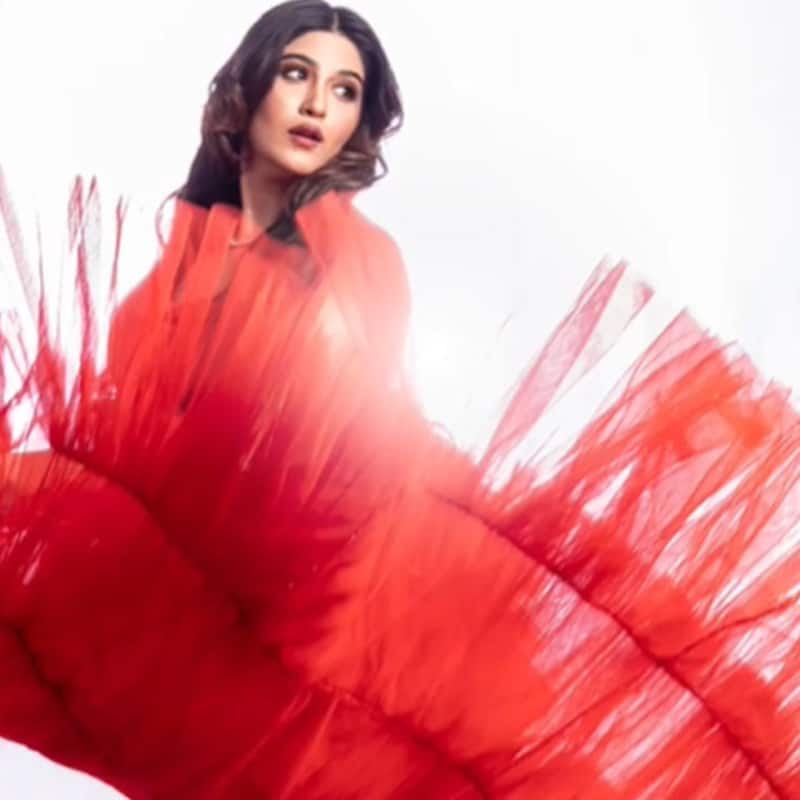 Bigg Boss 16 started with controversy after having Bollywood filmmaker Sajid Khan as one of the confirmed contestants in the show. While the controversy is stirred outside the house, Bigg Boss has also started his game. Firstly, he gave a shocker in the house that happened for the first time in the show m. There will be no breakup song played in the house from Ae Dil Hai Mushkil in the morning ritual and many wondered why. Also Read - Bigg Boss 16: Shiv Thakare talks about his relationship with ex-girlfriend Veena Jagtap; says they haven't moved on after break-up

After that Nimrit Kaur Ahluwalia got a stern warning from the Bigg Boss who became the first captain in the house. In the latest promo, you see Bigg Boss announcing that this time he will having 24 7 eyes on the caption and if any contestants don't abide the rule of Bigg Boss in the house, the captain will be immediately fired from his position no matter what. And this stern warning to Nimrit as she is the captain of the house left other contestants shocked too. Clearly, like Salman Khan in his promos said,' Is Baar Bigg Boss khud khelenge'. Also Read - Bigg Boss 16: Gauahar Khan slams Nimrit Kaur Ahluwalia and group; calls Bigg Boss unfair with Ankit Gupta after jail task

Bigg Boss 16: This video of Nimrit Kaur Ahluwalia is going viral after she gets a stern warning from Bigg Boss

But not to worry, it's not only scary and controversial things happening in the show. As Bigg Hoss is known for entertainment and looks like this year's entertainer is Abdu Roziq. He is the cutest of all and this video is proof. This video is hilarious and Abdu has indeed one of my hearts. Bigg Boss 16 is hitting the right chord of the audience right now. Talking about Sajid Khan, Shehnaaz Gill and Kashmeera Shah was massively trolled for supporting ng the filmmaker and many are questioning why nobody asked him about Metoo. Also Read - Bigg Boss 16: From Shiv Thakare's girlfriend Veena Jagtap's entry to Sreejita De's comeback; exciting surprises for viewers