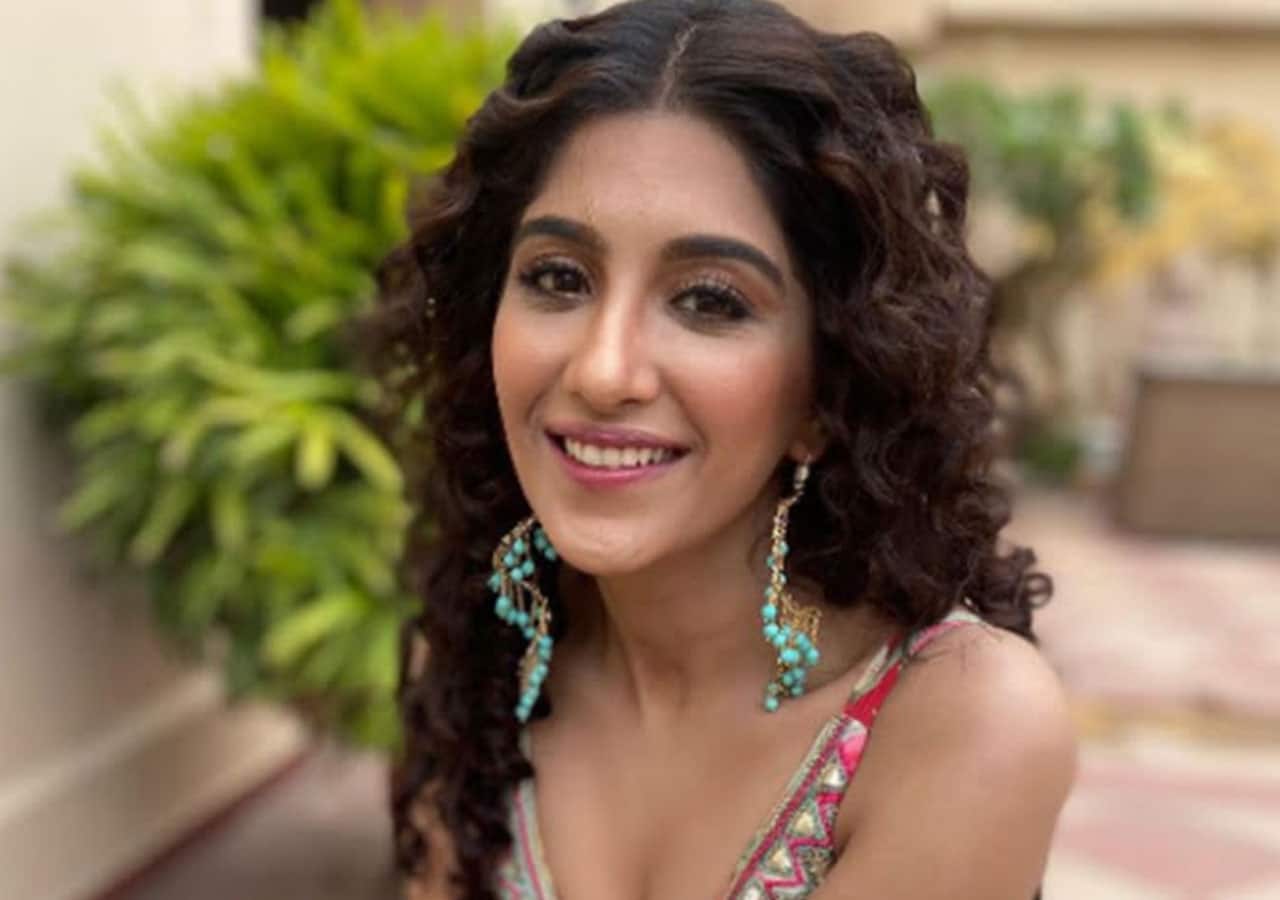 Well, Nimrit Kaur Ahluwalia has been saved by the makers on Bigg Boss 16 from nominations. It is Sumbul Touqeer Khan who has been nominated now from the Mandali. Fans are upset as they feel makers made her the captain deliberately so that she is saved from nominations. There were full chances of her being evicted as she has not been contributing much to the show. Now, the housemates have to disrupt the captaincy of Nimrit Kaur Ahluwalia and Priyanka Chahar Choudhary, Tina Datta and Shalin Bhanot have made plans for the same. They have told Archana Gautam to reactivate her street fighter avatar on the show. Also Read - Trending Entertainment News Today: Pathaan gets new directive from court, Kiara Advani's wish for Sidharth Malhotra, Farah Khan in Bigg Boss 16

Nimrit Kaur Ahluwalia has got repeated reminders from Salman Khan and the makers to play her own game on the show. Fans are very upset as deserving contestants like Tina Datta and Shalin Bhanot have ended up in the nominations. Take a look at the tweets blasting the makers... Also Read - Bigg Boss 16 Nominations: Soundarya Sharma's journey to come to an end? Fans feel that Tina Datta is also at high risk

Most favouring contestent in big boss house. She doesn't deserve for a single day in house

Nimrit Kaur Ahluwalia has been a part of the channel for a long time. She did the show Choti Sardarrni and it is said that it is coming with a season two as well. In all probability, Soundarya Sharma will be evicted by this weekend. Also Read - Bigg Boss 16: Priyanka Chahar Choudhary, Archana Gautam, Shalin Bhanot; top 7 contestants as per actual entertainment they provided on the show [View Pics]