Bigg Boss 16: Nimrit Kaur Ahluwalia's comments on Priyanka Chahar Choudhary has upset a section of social media. This is how fans reacted on Twitter [Read Tweets] 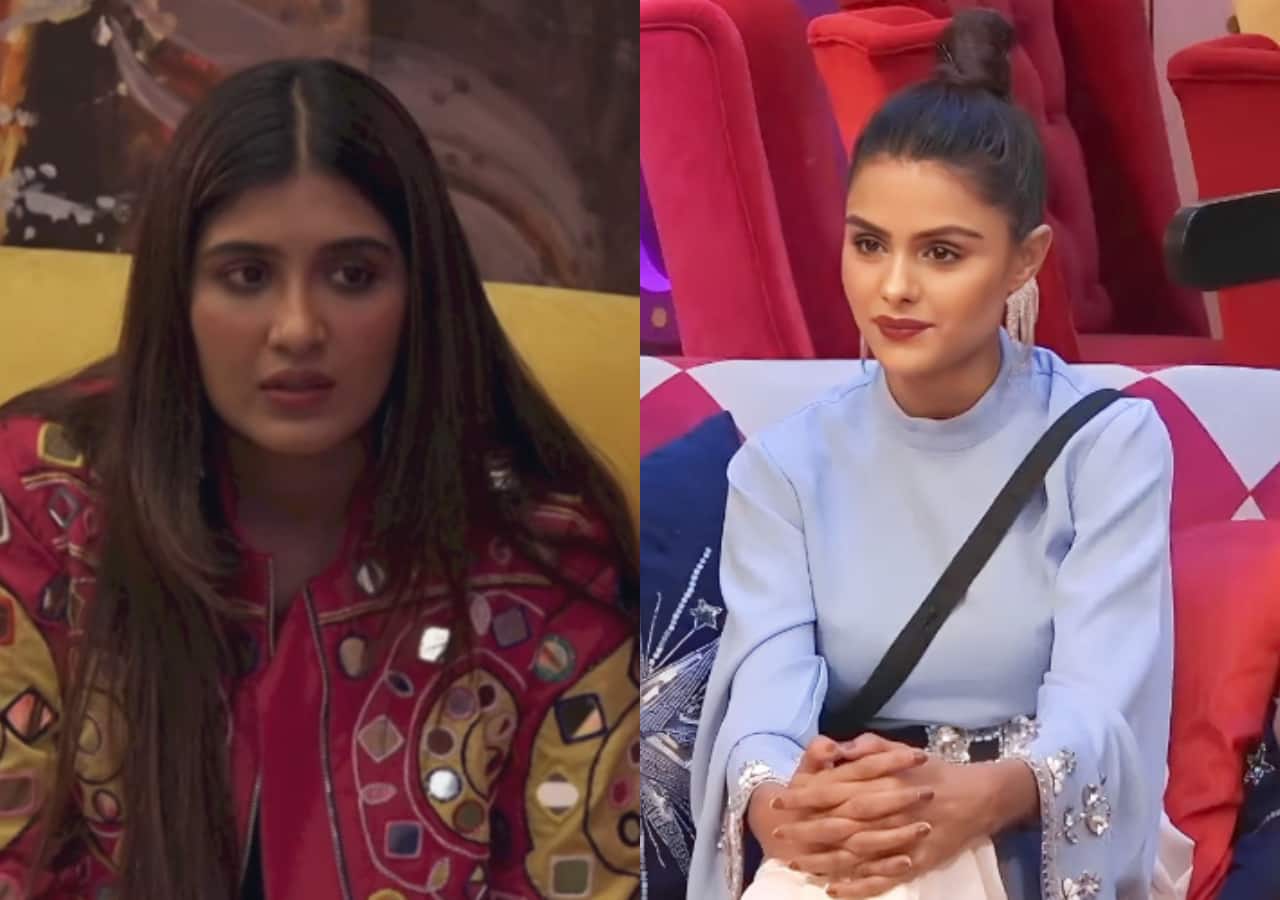 Bigg Boss 16 fans are not liking Nimrit Kaur Ahluwalia's game on the show. They feel the makers are keen to take her in the top five even though she has not contributed much to the game. Today, she said that Priyanka Chahar Choudhary looks very happy now that Sajid Khan and Abdu Rozik are out of the game. She said that Shalin Bhanot and she do not have any emotions. Now, Priyanka Chahar Choudhary did not give much reaction when Sajid Khan left the house. Fans did not like this comment of Nimrit Kaur Ahluwalia. They feel the Mandali and she did not show such sensitivity when Ankit Gupta was eliminated from the show by them. Also Read - Bigg Boss 16: Priyanka Chahar Choudhary fans upset with Abdu Rozik's 'black-hearted' comment; say, 'He is jealous' [Read Tweets]

Nimrit Kaur Ahluwalia has now befriended Tina Datta. It is a known fact that she cannot stand Priyanka Chahar Choudhary on the show. Today, even Sajid Khan told them that Priyanka is the cleverest girl on Salman Khan's show. He said she is a leader and not a follower. Fans feel that Nimrit Kaur Ahluwalia is now only interested in the numbers and wants to secure her place in the finale. Take a look at the tweets... Also Read - Bigg Boss 16: Sajid Khan gets emotional farewell from makers; upset fans say, 'Unnecessary glorification' [Read Tweets]

Nimrit has no other mudda except #PriyankaChaharChoudhary
Why so much insecurity ??#BiggBoss16

Am I the only one who disliked #NimritKaurAhluwalia? in today's episode of #BiggBoss16 ???

Aur she is still liked bcoz of mandali emotional trance??

How is nimmo saying Priyanka is happy and faking being sad that Bajid left?! is this girl okay?! she is so obsessed with hating Priyanka, Nimmo u are the one who planned to evict Ankit and were happy!#PriyankaChaharChoudhary #priyankit #biggboss16

It looks like the matter of Priyanka and Nimrit won't resolve till the end of the season. The actress' father also advised her to play independently from the Mandali as he felt that it was spoiling his daughter's individual identity. Also Read - Bigg Boss 16: Sajid Khan's exit leaves Shiv Thakare, MC Stan and Sumbul Touqeer in tears; fans say, 'Mandali Nahi Family Hai' [Watch Video]