Bigg Boss 16: Nimrit Kaur Ahluwalia's co-star Rutuja Sawant says she has given 'zero contribution' to the show; questions, 'what potential she has?'

Bigg Boss 16: Choti Sarrdaarni star Rutuja Sawant does not have many nice things to say about Nimrit Kaur Ahluwalia's game inside the house. 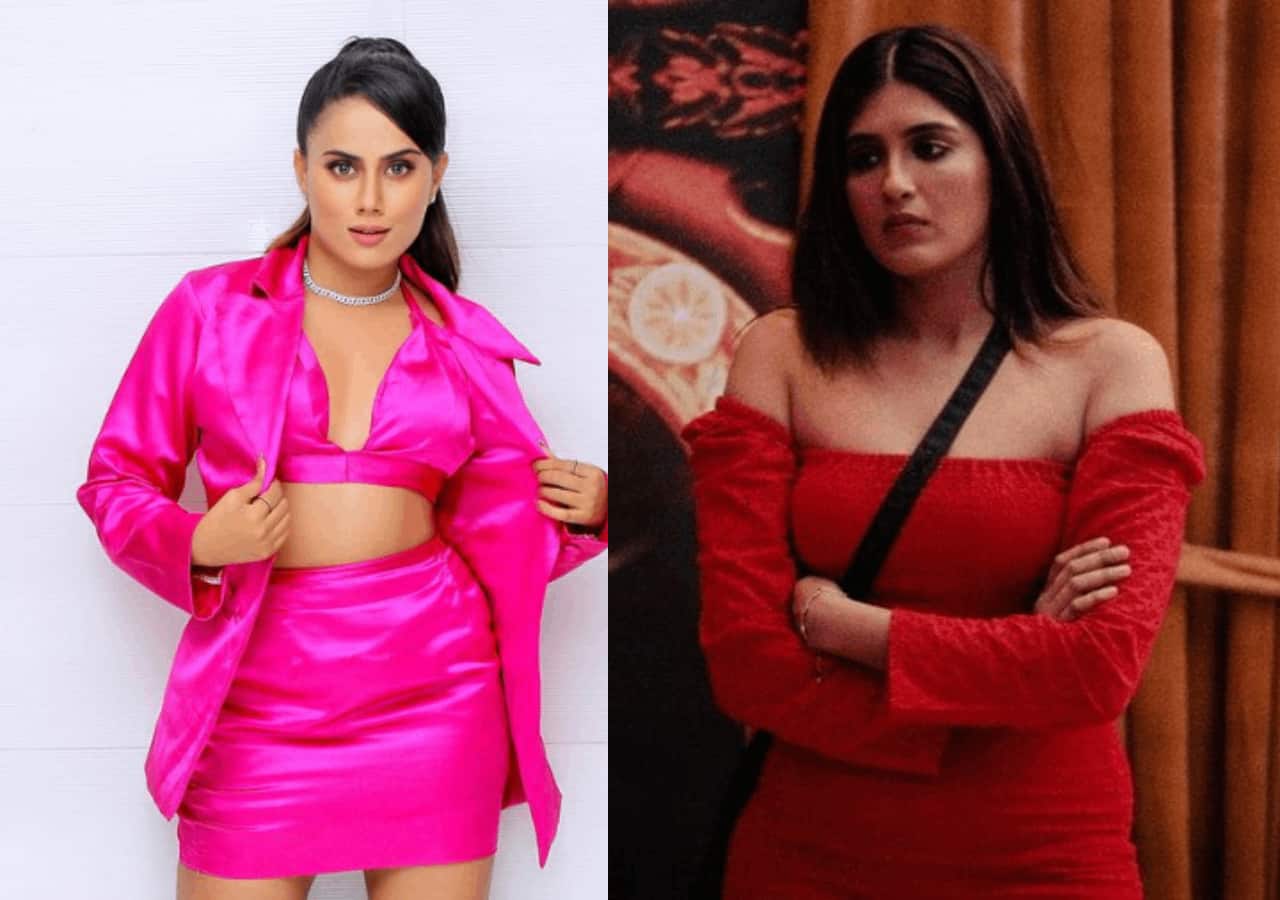 Bigg Boss 16 is all over the headlines. The contestants have become very popular and now everyone has their eye on the trophy. Currently, the race is to win the Ticket To The Finale. Nimrit Kaur Ahluwalia holds the Ticket To The Finale as she is the captain of the house. Bigg Boss gave chances to other contestants to snatch her ticket but she still is the captain. Tina Datta and Priyanka Chahar Choudhary believe that she does deserve it and it has been served to her on a platter. Nimrit Kaur Ahluwalia's Choti Sarrdaarni co-star Rutuja Sawant too feels the same. Also Read - Bigg Boss 16: Tina Datta, Shiv Thakare and others are safe this week due to no elimination? Here's what we know

As reported by Etimes, Rutuja Sawant thinks that Nimrit has given zero contribution to the show. She said that had she played alone without the support of the mandali, Nimrit would have been out of the house within a few weeks. She also questioned Bigg Boss' logic and mentioned that Nimrit was among the lost players yet she has been given a direct ticket to finale week. She said, "What potential does she have that we can't see on-screen? I think that they have made her journey so easy in the house. As a viewer, I can clearly see that she has zero contribution and she doesn't deserve to get the ticket to the finale." Rutuja further mentioned that Nimrit's father too asked her to play individually but her game is zero. She feels that Priyanka Chahar Choudhary, Archana Gautam and Shiv Thakare are giving their 100 percent to the game. Also Read - Trending TV News Today: After Bigg Boss 16, Abdu Rozik to do the show's UK version, Shivangi Joshi shoots lavish cameo for Ekta Kapoor's project with Shalin Bhanot and more

Nimrit Kaur Ahluwalia became the captain of the house again thanks to Bigg Boss. She was made the captain of the house during the first week of Bigg Boss 16, and thus, she was given an opportunity to run the house again during the Ticket To Finale Week task. Also Read - Taarak Mehta Ka Ooltah Chashmah continues to rule; Anupamaa regains position; Bigg Boss 16 makes a surprising jump on Most-liked Hindi TV shows list