Bigg Boss 16: Not Rs 1000 crore, but Salman Khan to be paid less than last season? Here's what we know

Bigg Boss 16 is all set to premiere on 1st October 2022, and Salman Khan's fee for the season has become the talk of the town. Read on to know more... 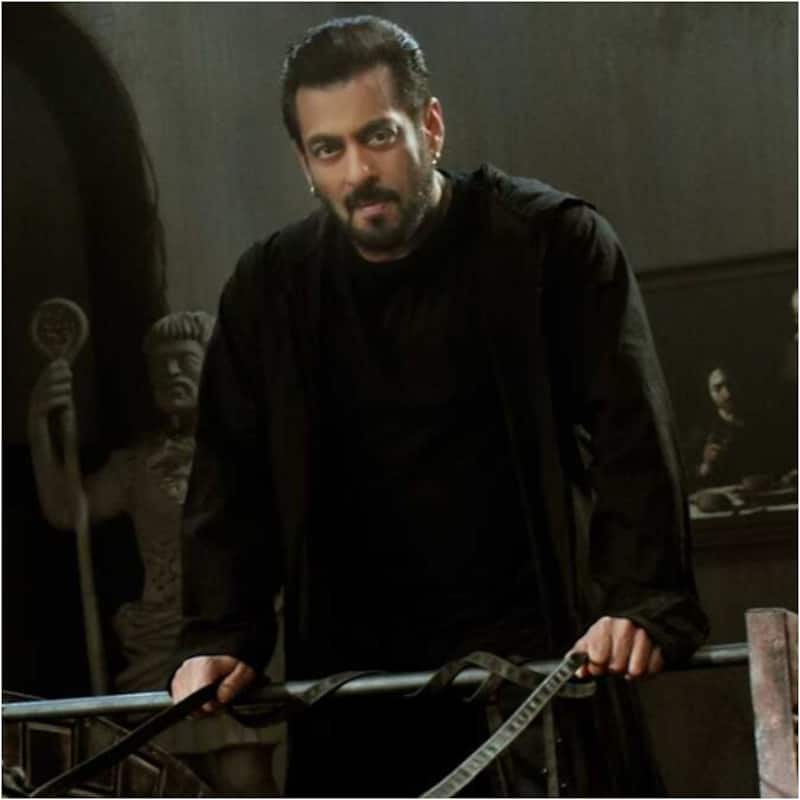 Salman Khan has been hosting Bigg Boss since season 4. He has till now hosted 12 seasons of the show and will be returning as the host of Bigg Boss 16 as well. The promos of Bigg Boss 16 have grabbed everyone’s attention, and it is all set to premiere on Colors TV on 1st October 2022. There have multiple reports about who will be participating in the reality show. Well, apart from contestants, Salman’s fee also becomes the talk of the town. Also Read - Bigg Boss 16: Sumbul Touqeer Khan, Nimrit Kaur Ahluwalia, Ankit Gupta and more; education qualification of these contestants will leave you stunned

This year also there have been multiple reports making it to the entertainment news about the amount that Salman Khan will be charging for the show. Some reports also suggested that the superstar is charging Rs. 1000 crore for the show. However, of course, the report has turned out to be false. Also Read - Bigg Boss 16: Rapper MC Stan walks out from Salman Khan's reality show in the first week?

According to a report in Midday, Bigg Boss OTT won’t be returning as sponsors aren’t keen about it after season 1 fell short of the expected revenue. The reports also stated that this year, Salman won’t hike his fees, but instead will take a pay cut. Also Read - Bigg Boss 16: Sona Mohapatra again takes a dig at makers for roping in Sajid Khan; questions how tainted men are making a comeback on Navratri

Last year, there were reports that Salman charged Rs. 350 crore for Bigg Boss 15, and if the reports are true, so this year, he will be getting less than that. Well, neither the makers of the show nor Salman have ever discussed the fees officially that superstar charges.

Talking about Bigg Boss 16 contestants, there have been reports that Lock Upp winner Munawar Faruqui, Khatron Ke Khiladi 12’s Faisal Shaikh aka Mr Faisu, Bhabi Ji Ghar Par Hai’s Shubhangi Atre, Imlie’s Fahmaan Khan, Nusrat Jahan, Flora Saini, and others celebs have been approached for the show. However, no official name has been announced yet.