Bigg Boss 16 will be telecasted from October 1, 2022. The show will be hosted by Salman Khan. Prakruti Mishra is one of the participants who will be seen in the show as per reports. 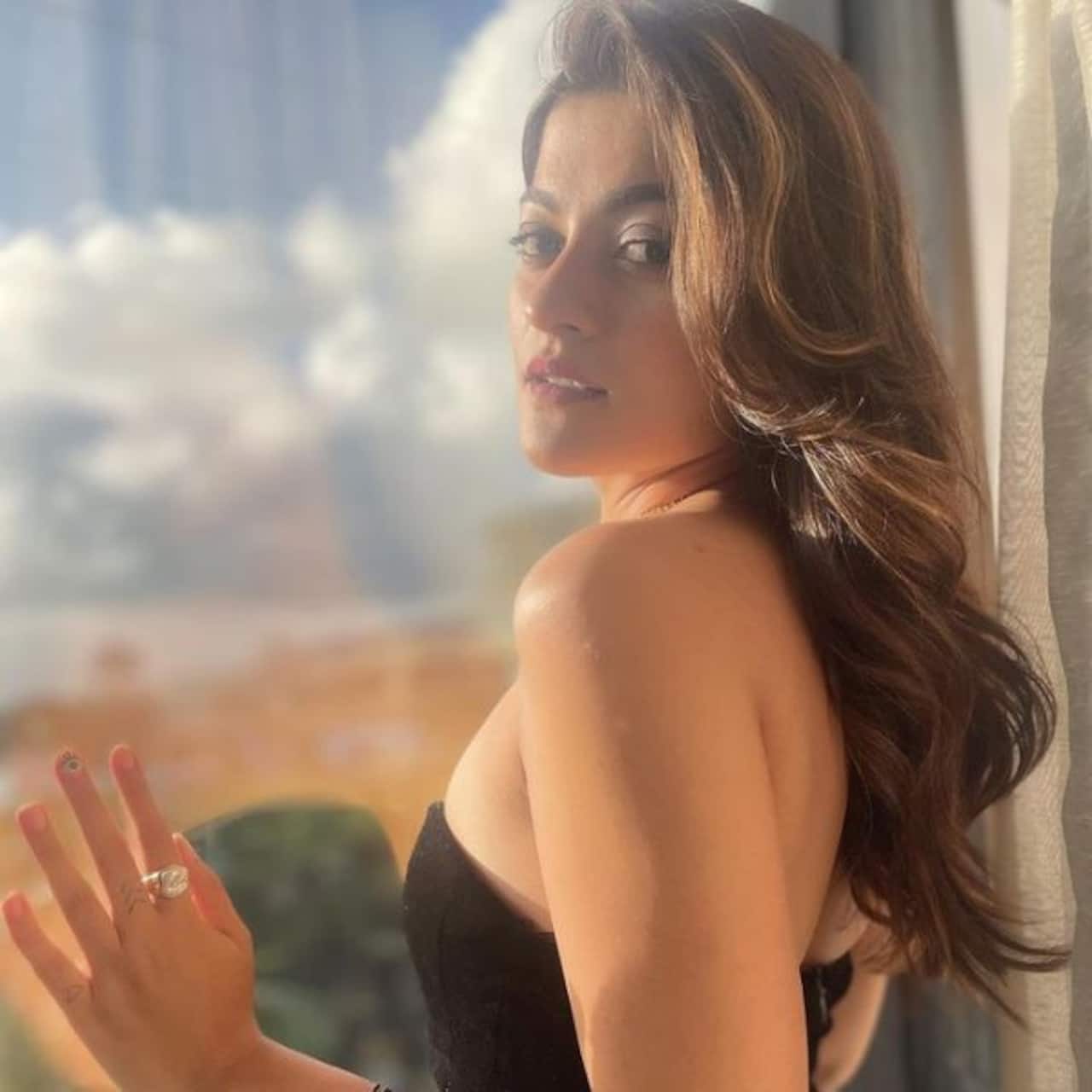 There has been a lot of excitement among Bigg Boss fans as season 16 of the show will be out soon. The first promo of the reality show went viral on social media and has good a good response. The show will be on air from October 1, 2022. Also Read - Bigg Boss 16: Karan Johar EXPOSES Archana Gautam's game plan; says she is INSECURE and sought BADLA from Ankit Gupta-Priyanka Chahar Choudhary [WATCH]

Lately, there have been reports doing roundabouts that Odia star Prakruti Mishra will be seen in Salman Khan's reality show. According to a report published by Telly Chakkar, Prakruti Mishra is all set to enter Bigg Boss 16. However, do you know that the name of the actress has been embroiled in a lot of controversies? Also Read - Bigg Boss 16: Shiv Thakare FAILS to beat MC Stan; Nimrit Kaur Ahluwalia makes her debut on the most popular contestants list

It was in the month of July 2022, when the actress created headlines. There were reports floating online that the actress was having an affair with a married star named Babushan Mohanty. The wife of the actor thrashed both of them publically and the video became viral on social media. Soon after the incident, Prakruti filed a defamation case of Rs 5 crore against Babusan's wife Tripti and the father-in-law of the star.

The video that went viral showed Prakruti being grabbed by a lady in her car and passersby's filming the clip as she asked for help. The actress managed to get out of the car as the lady chased her. She remembered stopping an auto-rickshaw and asking for help.

The matter still is in court. There were speculations that Prakruti and Babusan would be doing another film together. However, Babusan was quoted telling Kalinga TV that he was not aware that his family was going through disturbances. If his family has issues, then he will not do that movie with her. If the need comes, he will not work with any heroine.

There have been reports floating online of a private video of the actress being leaked online.