Bigg Boss 16: Priyanka Chahar Choudhary breaksdown as she confesses her feelings for Ankit Gupta; fans ask her to 'stay strong' 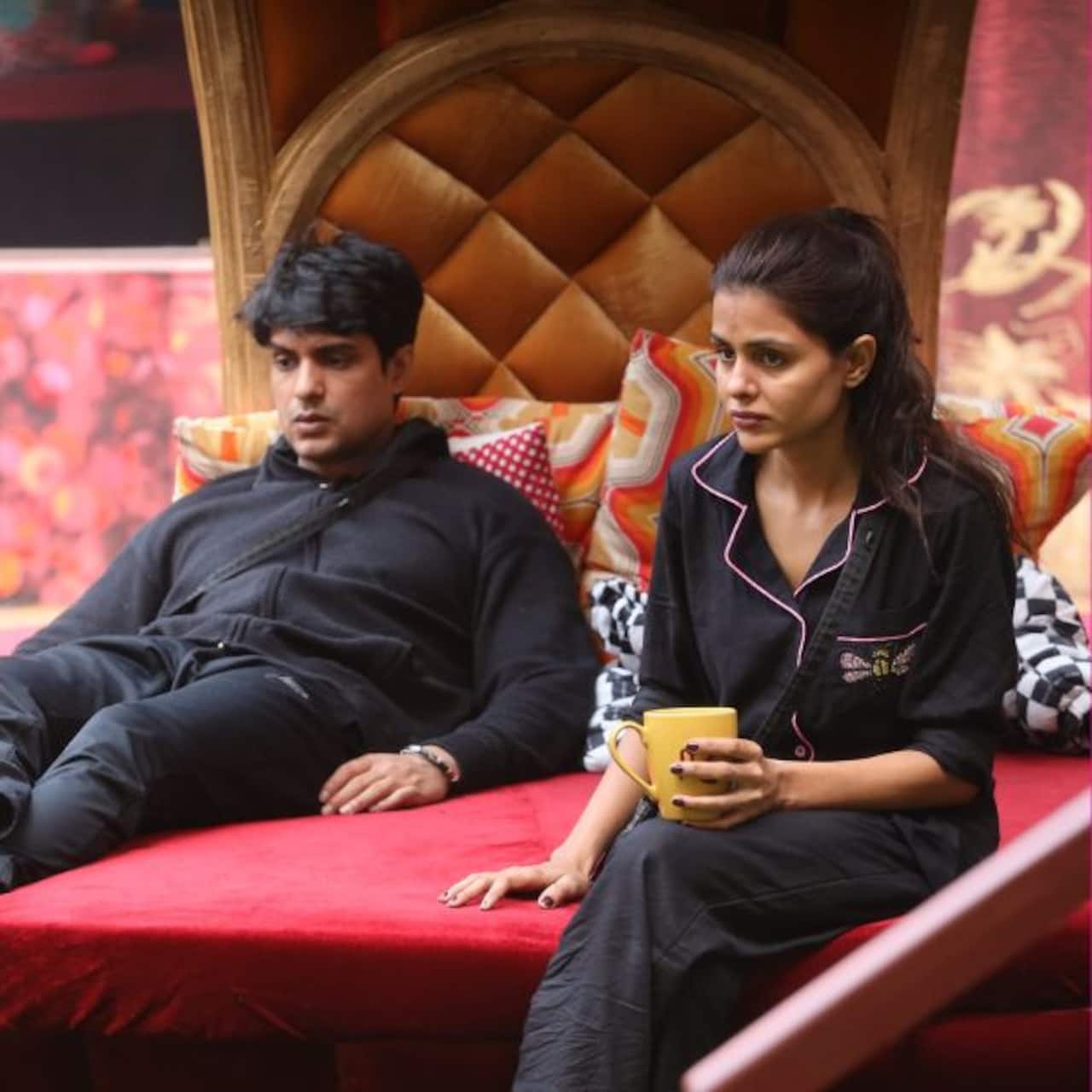 Bigg Boss season 16 is full of drama and controversies. The contestants of the show have managed to grab attention with their constant fights and love angles. Recently, Priyanka Chahar Choudhary broke down while having a conversation with her close friend Ankit Gupta. After a big fight with him, Priyanka got emotional and broke down. She tells Ankit that she wants to talk to him and sort things out. Ankit tries his level best to calm him down and talks to her. Ankit and Priyanka hug their differences out. Priyanka and Ankit do get into a constant argument with each other on the show. Also Read - Bigg Boss 16: Priyanka Chahar Choudhary or Sumbul Touqeer; whom do you support in the TTFW argument? Vote Now

In the recent episode, Ankita's statement about Priyanka said that she is all about the game as she only talks about it. Within no time, Priyanka lost her temper with Ankit and they two had an ugly verbal spat. They stopped talking to each other and Priyanka was seen getting emotional. Also Read - Bigg Boss 16: Tina Datta and Shalin Bhanot fans back their faves after the NASTY spat; Twitter gets flooded with mixed reactions [View Tweets]

pic.twitter.com/sKrAXb0ko2#PriyankaChaharChoudhary emotional break down .
I feel really bad seeing Pri breaking down like that in the promo??
Pri my love tujhe bohot kaam milega bahar aake
People are mad about you outside ????#bb16    #PriyAnkit

Ankit tried to apologize to Priyanka and asked her if she is fine. Priyanka got emotional after Ankit tried to speak to her and said that she wanted to talk to him for a long time. She said, 'me terese baat karne ke lie marti hu' abnd Ankit said, 'toh karo na mujse baat yaar please'. One user wrote, 'The worst thing happened is, her lost smile. She has been bashed every weekend with zero faults , how depressing it would be..still standing strong', while another commented saying, 'Bigg boss is a reality show, here you have to show your real personality & you are showing your personality there is nothing wrong with that !! Don't doubt yourself'. Also Read - Bigg Boss 16: Sumbul Touqeer fans get emotional as Shalin Bhanot EXPOSES Tina Datta's hand in 'fake obsession narrative'; say, 'Now evict both' [Read Tweets]

The worst thing happened is, her lost smile. She has been bashed every weekend with zero faults , how depressing it would be..still standing strong<3#PriyankaChaharChoudhary || #BiggBoss16 pic.twitter.com/v3LMFih5R2

honestly give my heart a break #PriyankaChaharChoudhary ? Ek dil kitne baat Jeetogi ?? She is what she is. On the face and upfront- she gave shalin honest and good advice- as a player and a human being, there’s so much to learn from her. Winner quality ? #Priyankit• #BB16 pic.twitter.com/6uoAVimqgb

STAY STRONG PRIYANKA
Don't Cry Queen, We can't see You like This
Don't Worry yrr, You gonna get more work After #BB16