Bigg Boss 16: Priyanka Chahar Choudhary or Sumbul Touqeer; whom do you support in the TTFW argument? Vote Now

Bigg Boss 16: Priyanka Chahar Choudhary or Sumbul Touqeer; whose side are you on after the huge argument on last night's episode? Vote Now 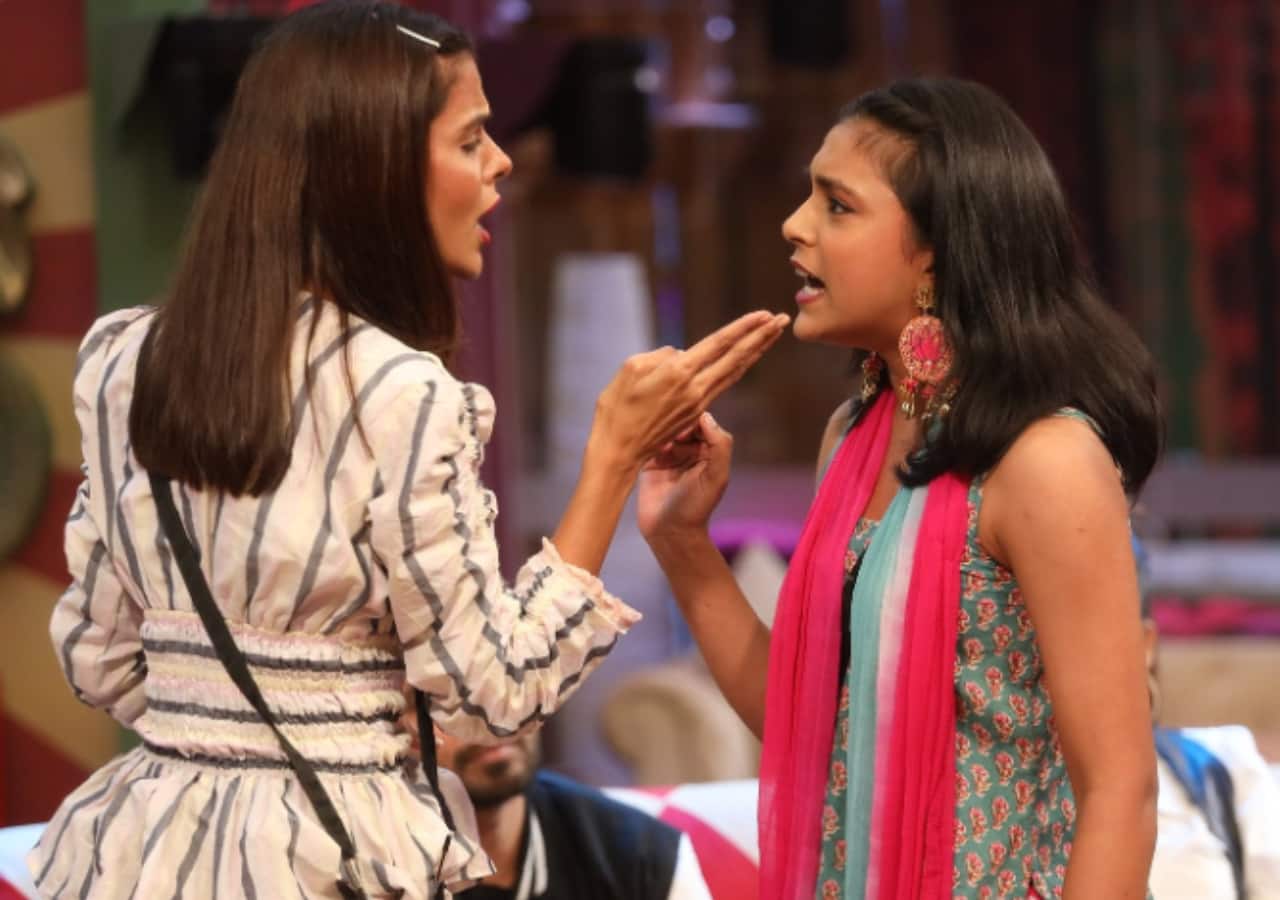 Bigg Boss 16 fans feel the clear winner is Priyanka Chahar Choudhary. The Udaariyaan actress has given a sufficient amount of content to the show. From the whole one-sided bond cum love angle with Ankit Gupta to some nasty fights with Archana Gautam, she has shown shades to her character. The other person is Shiv Thakare. The Bigg Boss Marathi 2 winner formed some adorable bonds in the house whether it was ShiBdu (with Abdu Rozik) or ShivSum. In fact, Bigg Boss has told him to now focus on the competition and not his personal equations. Today, Sumbul Touqeer Khan said she would choose Nimrit Kaur Ahluwalia as one of the captaincy contenders. Also Read - Pathaan: Top 7 facts that prove Shah Rukh Khan, Deepika Padukone film will be a box office dhamaka

The moment Sumbul took the name of Nimrit, PCC started arguing. The two got into a war of words. Sumbul Touqeer did not shut up and gave it back to Priyanka Chahar Choudhary word for word. Finally, the Udaariyaan called her a Badtameez. When the argument got worse, Priyanka told her 'Ab Ro Degi'. Sumbul Touqeer retorted back saying, 'Kyun Ankit Ki Yaad Aa Rahi Hai'. Priyanka began calling her a badtameez. This is how fans reacted to the fight... Also Read - Bigg Boss 16: Tina Datta and Shalin Bhanot fans back their faves after the NASTY spat; Twitter gets flooded with mixed reactions [View Tweets]

sumbul was on point ?? she was keeping her opinion; priyanka came in between for the reasons best known to her

In the past few weeks, Sumbul Touqeer Khan has been giving it back to people with her one-liners. The Imlie actress has opened up in her own pace. Whom do you support in this argument of Priyanka and Sumbul? Vote and let us know... Also Read - Bigg Boss 16: Sumbul Touqeer fans get emotional as Shalin Bhanot EXPOSES Tina Datta's hand in 'fake obsession narrative'; say, 'Now evict both' [Read Tweets]