In the latest episode of Bigg Boss 16, Priyanka Chahar Choudhary demeans Shiv Thakare's character. Shiv lashes out at her and here's what he said... 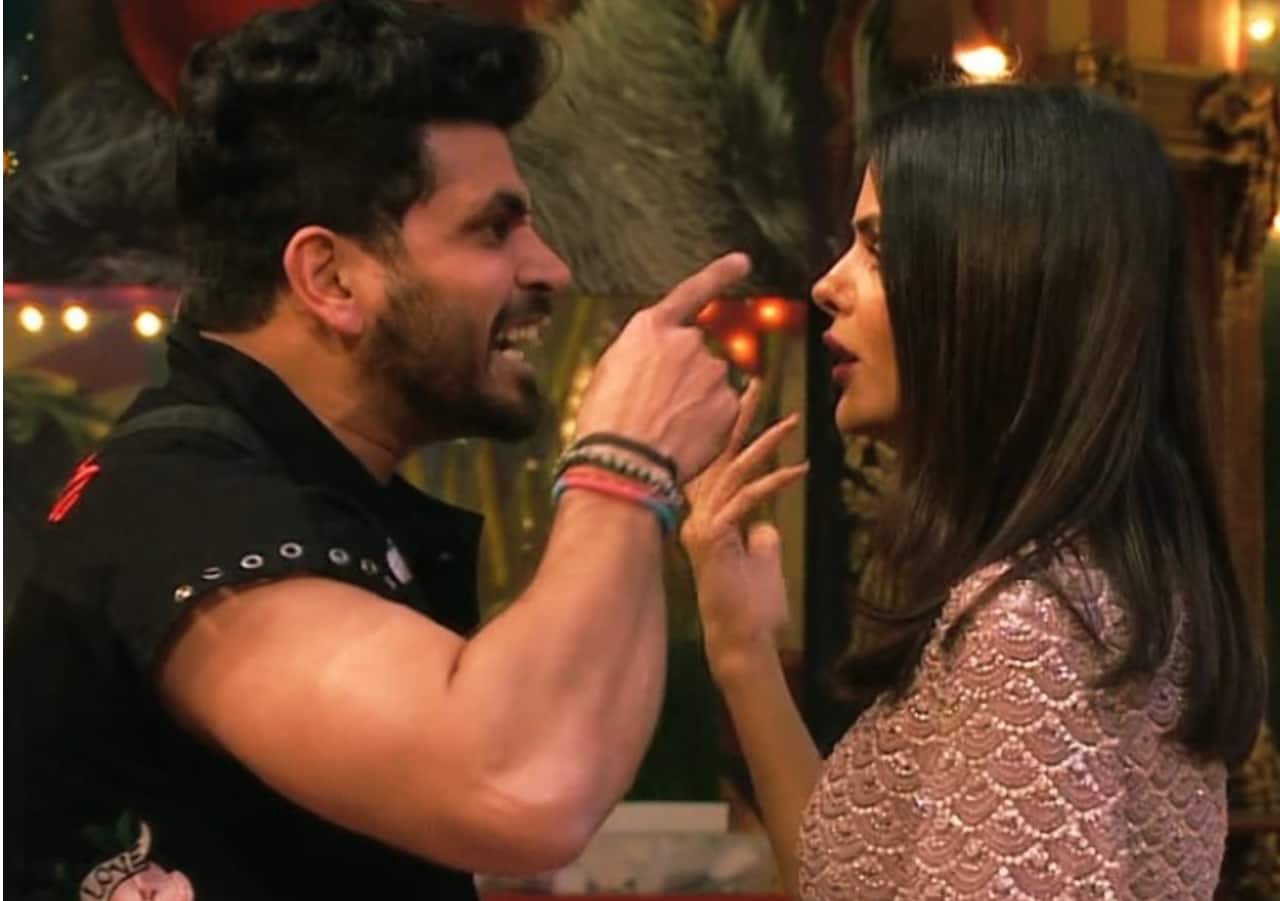 In the latest episode of Bigg Boss 16, Bigg Boss announced a ticket to the finale task which led to fights, arguments, and blame games between the contestants. The competition between housemates has been increasing with each passing day. Priyanka Chahar Choudhary, Tina Datta, Archana Gautam, and others tried to create problems during Nimrit Kaur Ahluwalia’s captaincy. But, unfortunately, this led to an ugly spat between Priyanka and Shiv. Priyanka accused Shiv Thakare and also demeaned his character. She said that she knows how Shiv and MC Stan talk 'cheap' about women. Within no time, Shiv loses his calm and fumes in anger at Priyanka for her wrong accusation. Also Read - Bigg Boss 16 winner: Tina Datta predicts who will get the trophy; taunts THIS contestant

Priyanka and Shiv get into a tiff and the former puts the entire blame on Shalin Bhanot. She says that Shalin told her about the cheap conversations about girls that he had with both Shiv and MC Stan. But, Shalin denies it and says that he did not say anything about Shiv. Shiv keeps on asking Priyanka what is she talking about, but the latter refuses to say as she does not want to go 'too personal'. Also Read - Bigg Boss 16: After winning hearts on Salman Khan show, Abdu Rozik to now be on Big Brother UK?

If you set the bar, @ShivThakare9 always raise it for the good ??

Well, Bigg Boss announced that Nimrit has retained her captaincy and will be in the position for the next week.