Bigg Boss 16: Rival fans have called out Priyanka Chahar Choudhary's fans for allegedly making fake IDs of celebs on social media and tweeting in support of the actress 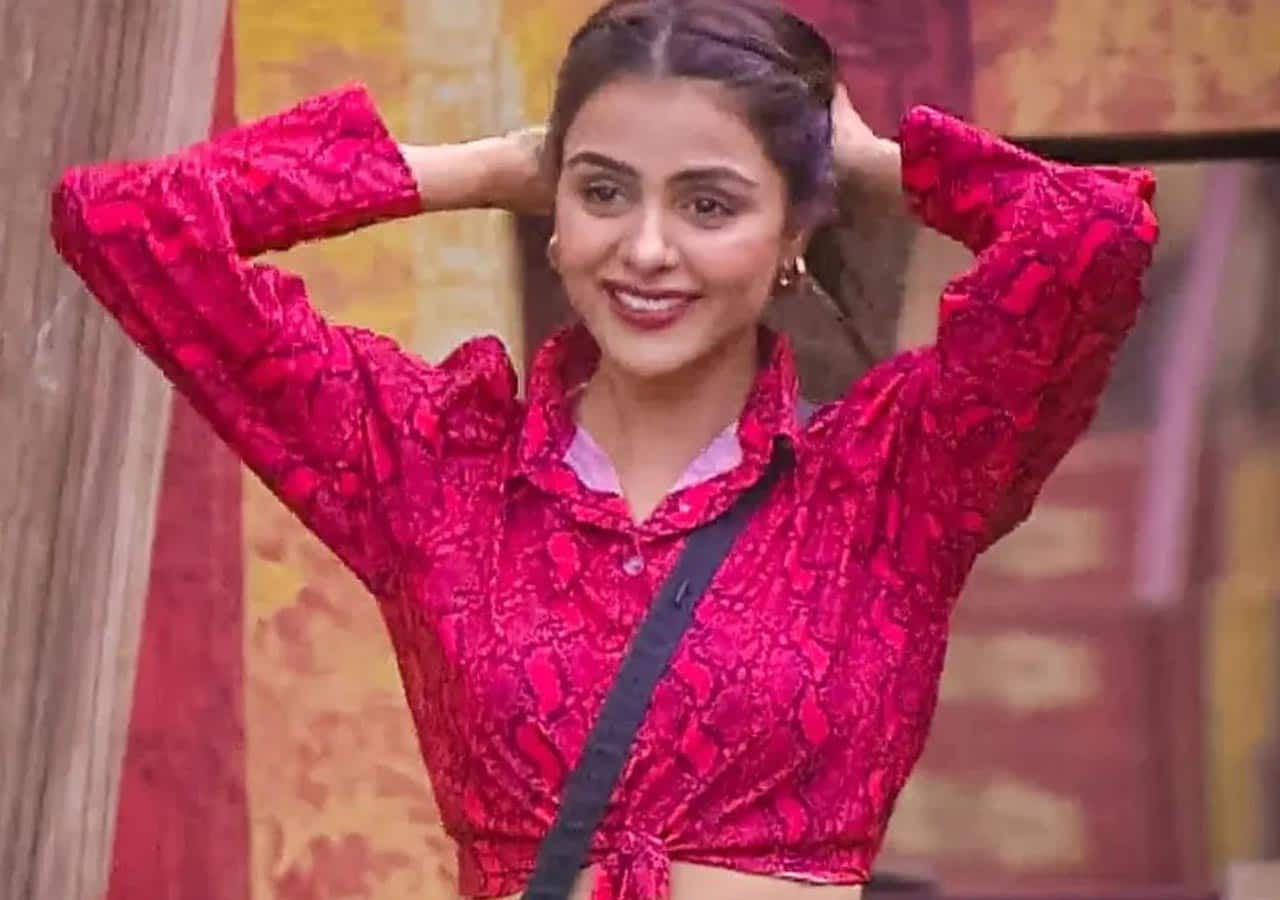 Bigg Boss 16 is heading towards its finale. Priyanka Chahar Choudhary is the expected winner of the season. She has played a good game, and her bond with Ankit Gupta was loved by many. Moreover, she has an established fan base, which is a must for the show. Priyanka Chahar Choudhary has done a show with the channel, which according to many is one of the biggest pre-requisites to win the show. Now, some fans of rival contestants have raised an issue that fans of Priyanka Chahar Choudhary have created fake IDs of celebrities, especially eliminated contestants to campaign for the actress. Priyanka has faced intense criticism on Weekend Ka Vaar and this is the latest accusation which her fandom is battling outside. Also Read - Bigg Boss 16 PROMO: Sajid Khan breaks down and apologizes to housemates; Sumbul Touqeer Khan and other Mandli embers hug and cry [Watch]

This is not the only complaint about her fans who have been campaigning aggressively. Many have said that her supporters has been openly trolling rivals on the actress' social media pages. This is something which has not been done by any Bigg Boss contestant in earlier seasons. But this season, even official pages of Nimrit Kaur Ahluwalia have done something similar. This is seen as kind of retaliatory activity given the equation inside the house. The handle Bigg Boss Tak has raised this saying that Priyanka's fans have made fake social media pages of eliminated Bigg Boss celebs. Take a look at these tweets... Also Read - Bigg Boss 16: Shalin Bhanot and Tina Datta's fans have heated debate on social media as #ShaTina bond ends on a hostile note [Read Tweets]

I don't understand why here some of fans (plan by PR) create fake id of BB contestant (especially evicted celebs) & try to portray that they are supporting so and so.

This season, Fake ID of celebs is being done by Priyanka’s PR & this kind of PR work is??. Grow up! pic.twitter.com/zXcNRIiOFQ

Well, fans should rely on what these eliminated contestants have actually said in the interviews. Gautam Singh Vig is supporting Shiv Thakare. Sreejita De is team Priyanka Chahar Choudhary. Now let us see if the actress is questioned about this once she is out of the show. Also Read - Bigg Boss 16: Archana Gautam fans lash out at makers for demotivating her; say, 'She deserves to win the show' [Read Tweets]