Bigg Boss 16: Looks like a new drama is going to unfold in the house thanks to Archana Gautam. This time Bigg Boss too is on her target. 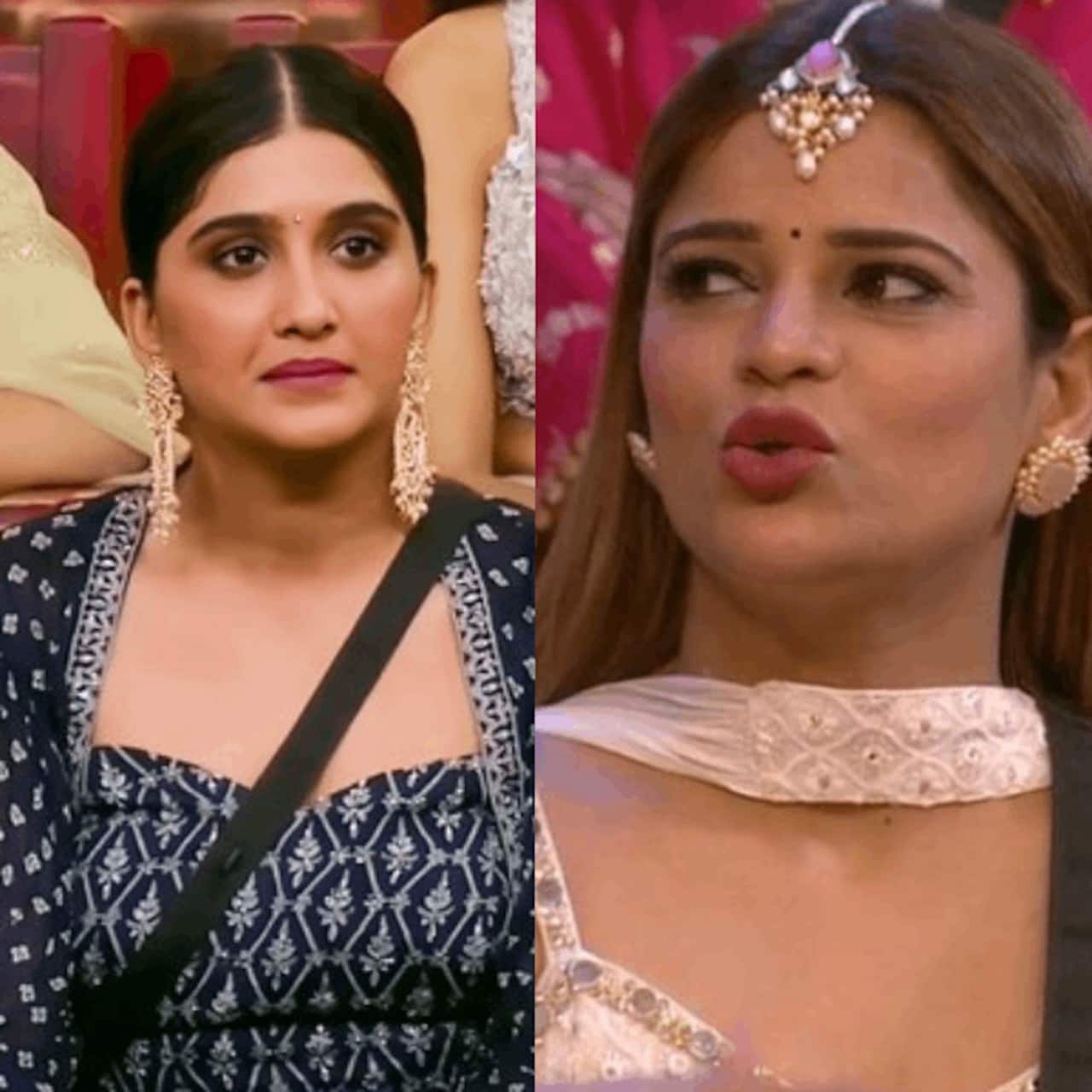 Bigg Boss 16 is turning out to be an entertaining season. The contestants of the show are quite interesting and the fights unfolding inside the controversial house are keeping the fans glued to the screen. From Archana Gautam to Sajid Khan, the contestants are trending on social media for all their doing in the house. The makers too are doing their best to create as much entertainment as possible through tasks. The recent promo shows that Priyanka Chahar Choudhary and others are given punishment for breaking the rules. But Archana Gautam refuses to take the punishment. Also Read - Bigg Boss 16: Nimrit Kaur Ahluwalia is ready to sacrifice her trophy for Shiv Thakare; netizens feel she is in LOVE with him

Entertainment News: The whole house to go against Archana Gautam?

Bigg Boss announces that contestants are supposed to throw cold water at those who have broken the rule. Priyanka takes it sportingly, Archana refuses to go through the punishment. She says that she gets fever with cold water and hence won't take the punishment. She then also taunts and warns the makers saying, 'Aap ka bhi bohot zyada horaha hai Bigg Boss, ab khule mein dikhati mein'. Later, Bigg Boss announces that because of Archana's actions, the whole house will now be punished. Nimrit Kaur Ahluwalia who has always been against Archana Gautam taunts her and says 'VIP aayi hai'. Sajid Khan is stunned. Given that the whole house will be punished now, fans can expect fireworks inside the house. Also Read - Bigg Boss 16: Simi Garewal asks Shalin Bhanot to chose between Tina Datta and chicken; his answer leaves everyone shell-shocked