In the latest promo of Bigg Boss 16, we see MC Stan getting agitated with Nimrit Kaur Ahluwalia. Are cracks developing in mandali as finale approaches? 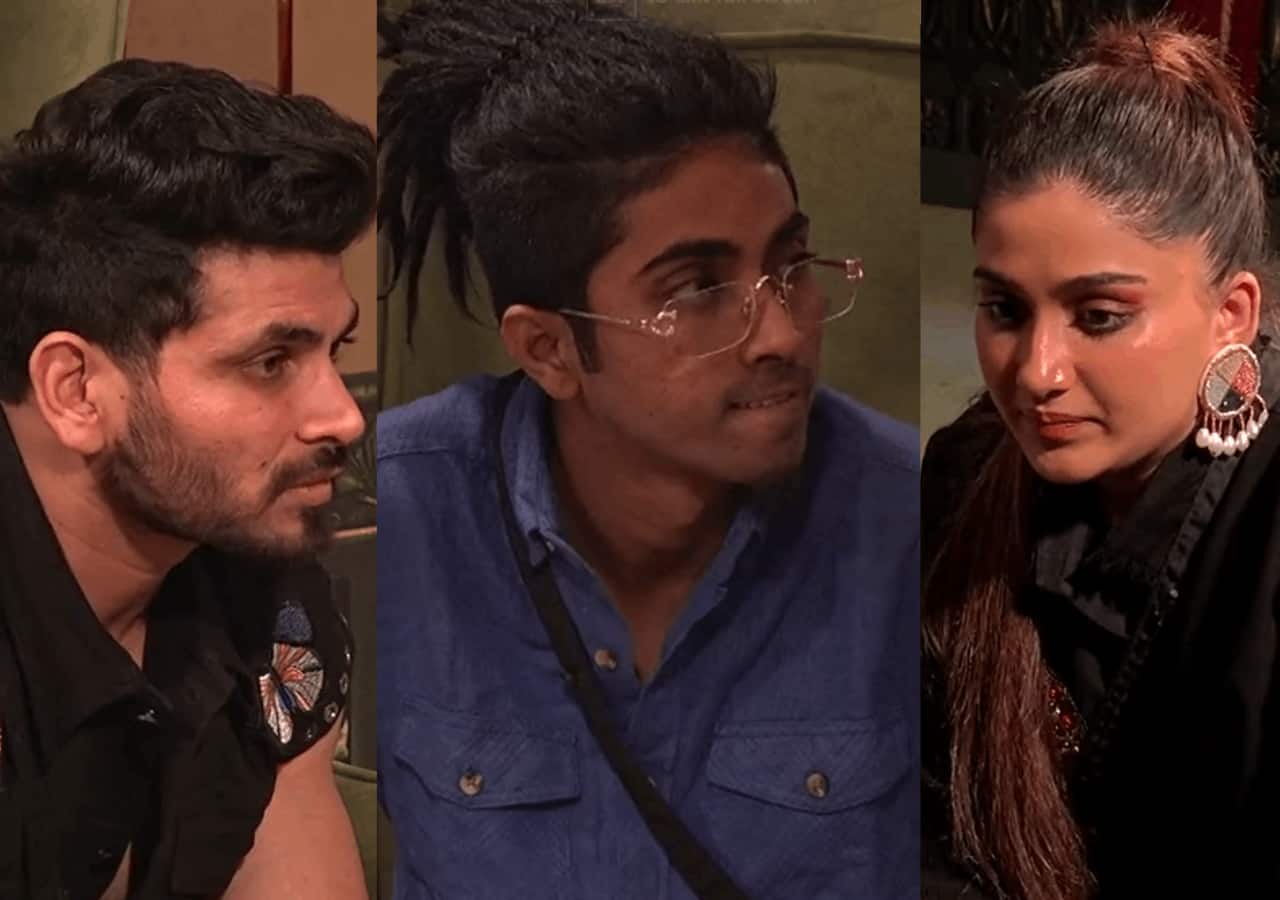 In just a few weeks more and we will get to know the winner of Bigg Boss 16. The game is getting intense as the contestants are getting eliminated one after the other. 8 contestants are now fighting for the trophy. Priyanka Chahar Choudhary, Shiv Thakare, Nimrit Kaur Ahluwalia, Tina Datta, Sumbul Touqeer Khan and others are inside the house. But it seems, with the finale date approaching, cracks are developing in mandali. In the latest promo, we see Nimrit Kaur Ahluwalia's actions pissing off Shiv Thakare and MC Stan. Also Read - Trending TV News Today: Rashami Desai applauds Sumbul Touqeer's Tapasya act in Bigg Boss 16, Dipika Kakar speaks about pregnancy complications and more

The promo begins with Shiv and Nimrit having a conversation. She talks about Dil Ki Baat and friendship. Shiv talks about one-sided friendship and mentions that she does not talk normally. Nirmit justifies that whenever she wants to talk, Shiv and MC Stan are busy making fun and talking to each other. Later, we see Nimrit, Shiv, Sumbul and MC Stan together. Nimrit asks Shiv to step out to have a conversation. This irks MC Stan. Shiv asks her to talk in front of all, but MC Stan is agitated and he leaves the room. Sumbul Touqeer Khan tries to be the peacemaker. However, MC Stan says what kind of friendship is this. Also Read - Bigg Boss 16: Will Priyanka Chahar Choudhary debut with Salman Khan's bodyguard Shera's son Abir in the superstar's home production?

Will Nimrit move away from mandali due to this fight? Even yesterday, Shiv and Nimrit had a little arguement of sorts while choosing a name for elimination. Nimrit refused to take Soundarya's name but Shiv wanted to eliminate her. The dynamics sure seem to be changing inside the big house. Who will reach the finale? Let's wait and watch. Also Read - Bigg Boss 16: Nimrit Kaur Ahluwalia in Love Sex Aur Dhoka 2, Shiv Thakare for Khatron Ke Khiladi 13, Sumbul Touqeer in Naagin 7 and more 'placements' from Salman Khan's show