It's nominations time in Bigg Boss 16. Sumbul Touqeer Khan is in the mood to seek revenge from her once dear friend Shalin Bhanot. 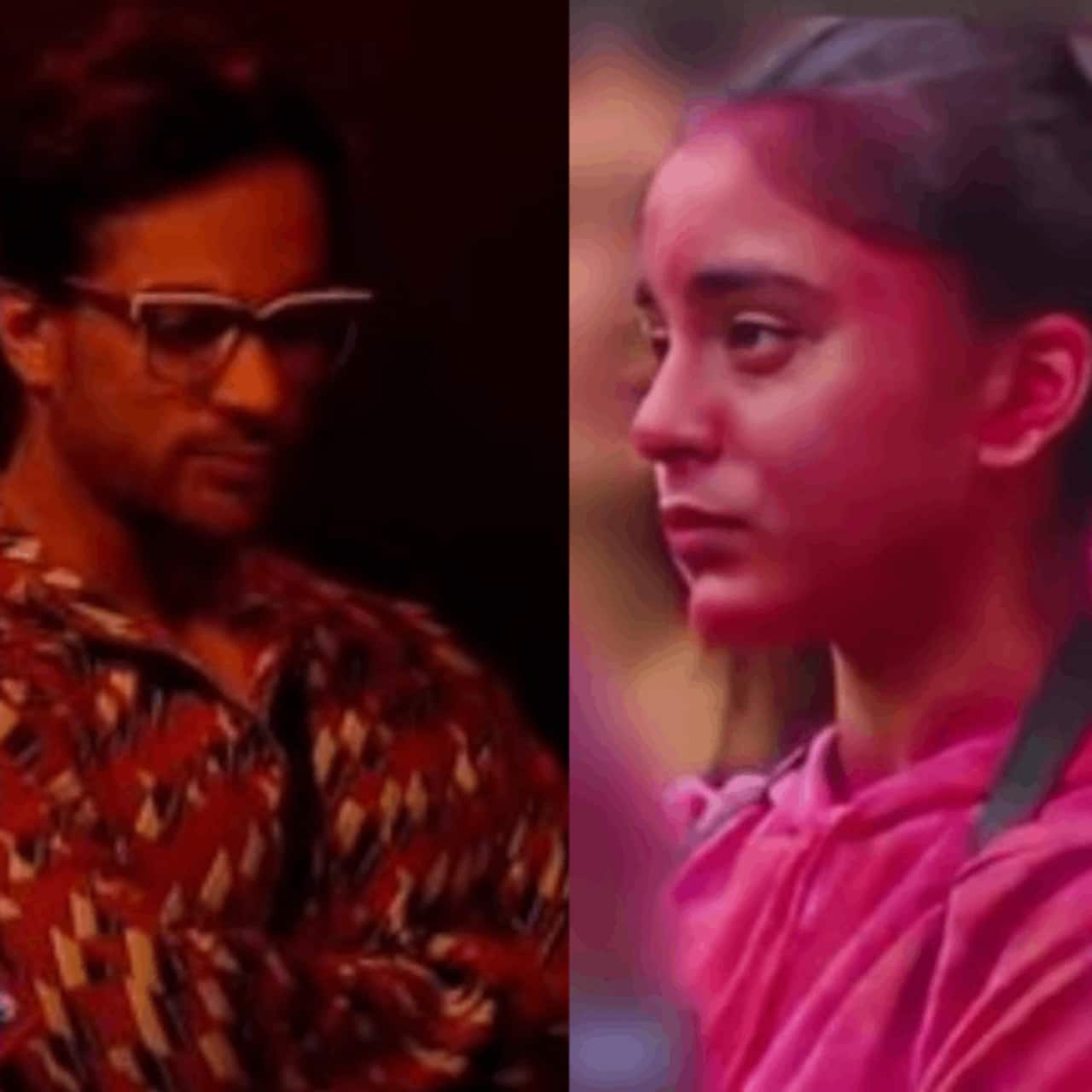 Bigg Boss 16 is all twisted. Friends turn foes in no time. Though there are few contestants who hold friendships to heart, at the end of the day it is a game. One friendship that has been spoken about the most is that of Sumbul Touqeer Khan and Shalin Bhanot. They started off as friends but later Sumbul was called obsessed with Shalin Bhanot. Imlie actress' father also got involved and their equation turned messy. Now, Shalin and Sumbul are definitely at two opposite poles. In the recent promo, one can see Sumbul and Shalin discussing their friendship during the nominations task. Also Read - Bigg Boss 16: Was Priyanka Chahar Choudhary right in cancelling the Ticket To Finale Task and supporting Sumbul Touqeer Khan against Nimrit Kaur Ahluwalia? Vote Now

For this week, Sumbul Touqeer Khan was given the power to nominate someone. She chose to seek revenge from Shalin Bhanot. Last week, he did that for her. She says that Shalin stays in the past and if he degrades someone when the right time comes, he will get the taste of his own medicine. Well, he did! Later, Shalin Bhanot says that a few weeks ago someone hurt him badly and that he misses his friend. He seems to be talking about Sumbul Touqeer Khan. Also Read - Bigg Boss 16: Kamya Panjabi sides with Nimrit Kaur Ahluwalia in her fight with Archana Gautam; says, 'She was doing so good'

Going by the promo, it seems that Archana Gautam is nominating Tina Datta stating that she is trying to be in the game just by using the 'love angle' technique. She also seems to be targetting Soundarya Sharma. Ankit Gupta is the captain of the house currently and he seems to have gotten the power to save someone. It is unclear over who he saves. Also Read - Bigg Boss 16: Netizens hail Sumbul Touqeer Khan as lone warrior as mandli don't support her in TTF task; shower love for giving it back to Shalin Bhanot