During the family week, Sumbul Touqeer Khan's uncle entered the house. He lightened up the mood as he cracked jokes with all. 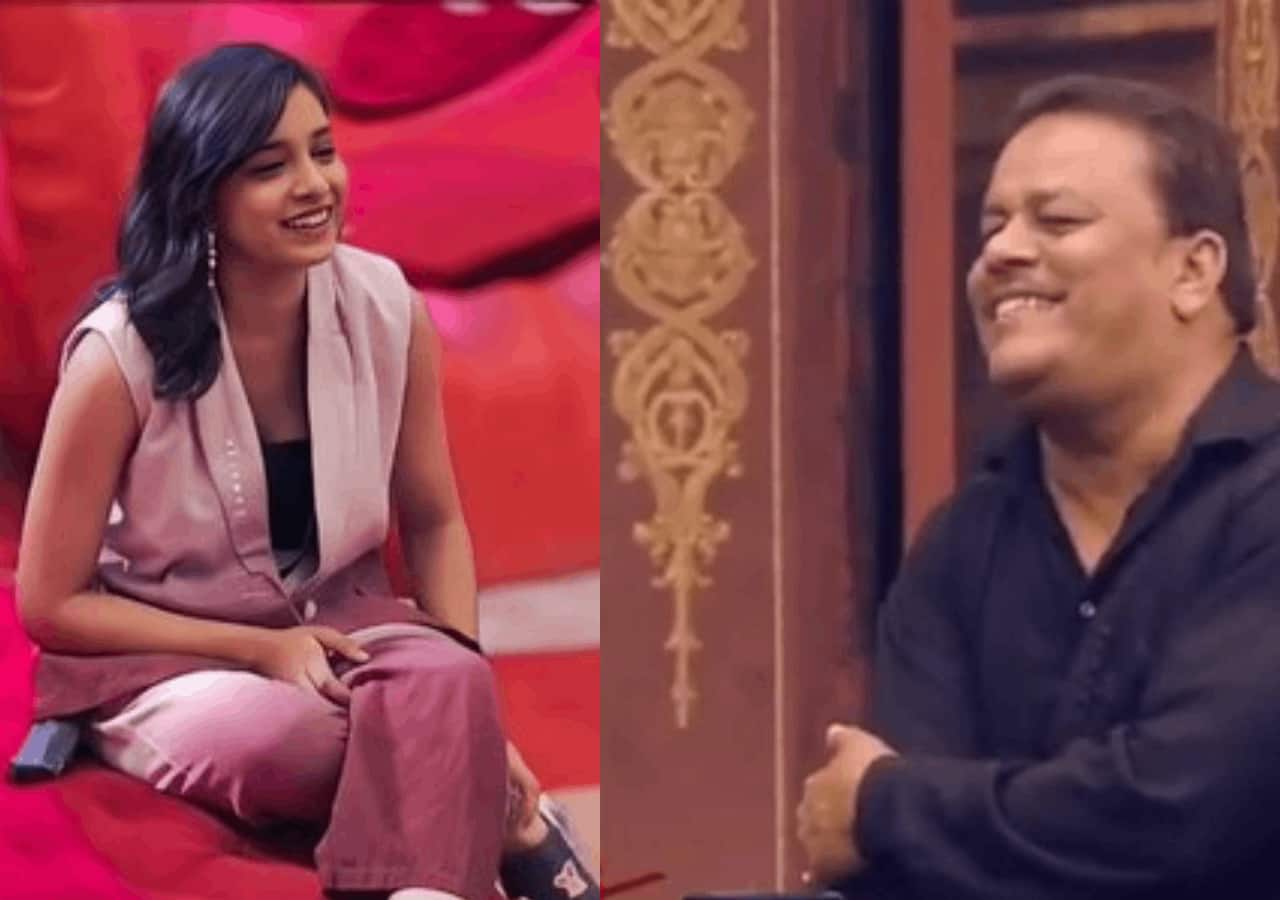 Bigg Boss 16 has had an exciting week. The loved ones of the contestants entered the house. Sajid Khan's sister Farah Khan, Priyanka Chahar Choudhary's brother, Archana Gautam's brother, Tina Datta's mother, Shalin Bhanot's mother and many more entered the house to meet the contestants after almost three months. It was an emotional moment for all. Now, Sumbul Touqeer Khan's uncle (bade papa) has entered the house. The promo of his entry is out and it is hilarious, to say the least. Also Read - Trending Entertainment News Today: Shehzada trailer rules internet, Varisu beats Thunivu at box office, Sajid Khan out of Bigg Boss 16 and more

As Sumbul Touqeer Khan's Bade Papa enters the house, he pokes fun at her crying. He asks her whether she is crying or smiling. She says smiling. Over this, he says that the audience cannot make a difference. It is a hilarious moment as everyone can be seen laughing. Later, he goes to Sreejita and questions what is she eating. As she says Halwa, he grabs a spoon and tastes it. He even sings the song 'Sagar jaisi aankho wali yeh toh bata tera naam hai kya' for Sumbul. On the other hand, when he meets MC Stan, he jokes that now his wife refers to him as 'shembdi'. Sajid Khan laughs hard and sits on the floor. Also Read - Bigg Boss 16 Poll: Priyanka Chahar Choudhary or Sumbul Touqeer Khan - Who do you think is the best fit for Naagin 7? VOTE NOW

Check out the Bigg Boss 16 promo below:

It was expected that Sumbul Touqeer's father would enter the house for the family but that did not happen. He wrote an apology letter to her for the same. He penned that he misses her a lot and is quite proud of her. Also Read - Bigg Boss 16: Nimrit Kaur Ahluwalia is ready to sacrifice her trophy for Shiv Thakare; netizens feel she is in LOVE with him

LOVE YOU BETA.. miss you a lot.... pic.twitter.com/0H4REyxuzT