Bigg Boss 16: Raj Kundra in talks with the makers; charging this whopping amount to show his REAL side to the world? [Exclusive] 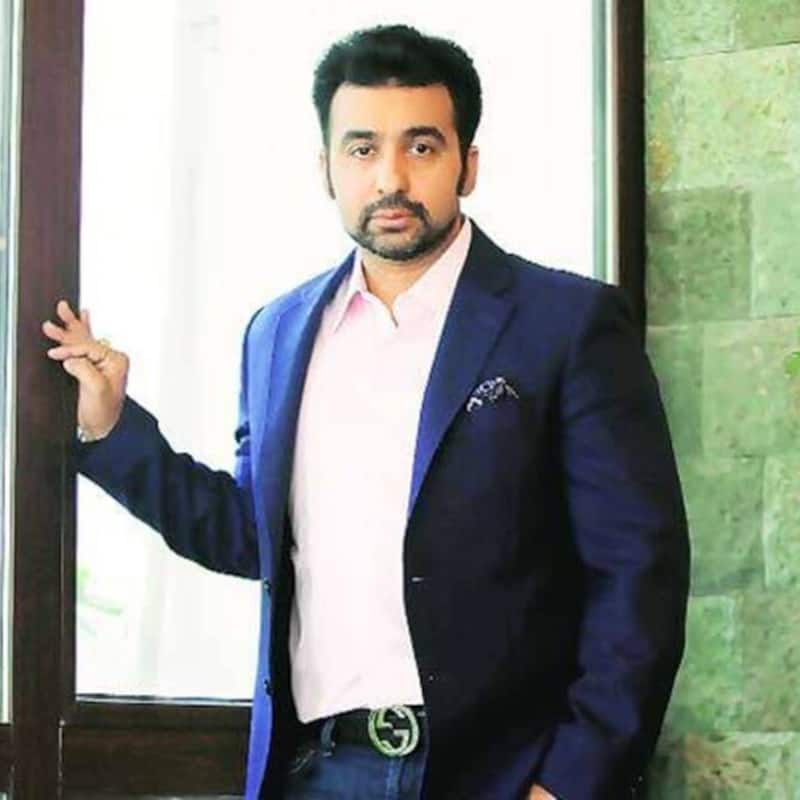 Raj Kundra is one of the celebs whom Bigg Boss 16 makers are chasing. Shilpa Shetty"s entrepreneur husband was arrested last year by the Mumbai Crime Branch. He was accused of running a porn film racket. Raj Kundra spent a couple of months in Mumbai's Arthur Road Jail. Since then, he has kept a low profile. Of late, he has made a comeback on Twitter. Today, he put up a rather cryptic tweet, where he marked his 1-year anniversary of being released from Arthur Road Jail and how the truth would be soon revealed. Check it out below: Also Read - Bigg Boss 16: Is Housefull director Sajid Khan actually appearing on the Salman Khan reality show? Here's what we know

One Year Today released from #ArthurRoad Its a matter of time Justice will be served! The truth will be out soon! Thank you well wishers and a bigger thank you to the trollers you make me stronger ? #enquiry #word #mediatrial #trollers pic.twitter.com/KVSpJoNAKo

A source told us, "Raj Kundra is in talks with the makers. He has asked for Rs 30 crores for the whole season. It is a huge amount. He has set a minimum of Rs 20 crores as his fee. Also, he wants to have a long innings on the show." Now, comes the most interesting bit. The source told us that Raj Kundra has told the makers to donate his fee to an NGO. He does not wish to take any money for the show. Both Shilpa Shetty and he have sufficient assets. Well, if he indeed does that, Bigg Boss 16 could change his image in a positive way. Also Read - Bigg Boss 16: Raj Kundra puts out a cryptic tweet on how 'the truth will be out soon'; will it be on Salman Khan's show?

The source said that Raj Kundra has been unfairly trolled post the porn scandal. What is saddening is that people dragged in his loved ones too..If he indeed takes up the show it would be to show the other side of his personality. In the past both Shilpa Shetty and Shamita Shetty have done Bigg Boss. She did Big Brother in the UK and later met Raj Kundra. It remains to be seen if the makers are willing to shell out such a high fee for the entrepreneur. Also Read - Sons of Shah Rukh Khan, Akshay Kumar, Kareena Kapoor Khan and these other stars are the richest kids in Bollywood