Bigg Boss 16: Raj Kundra puts out a cryptic tweet on how 'the truth will be out soon'; will it be on Salman Khan's show?

Bigg Boss 16: Is Raj Kundra going to do a tell-all on the pornography films case and his arrest on Salman Khan's show? This is what we know 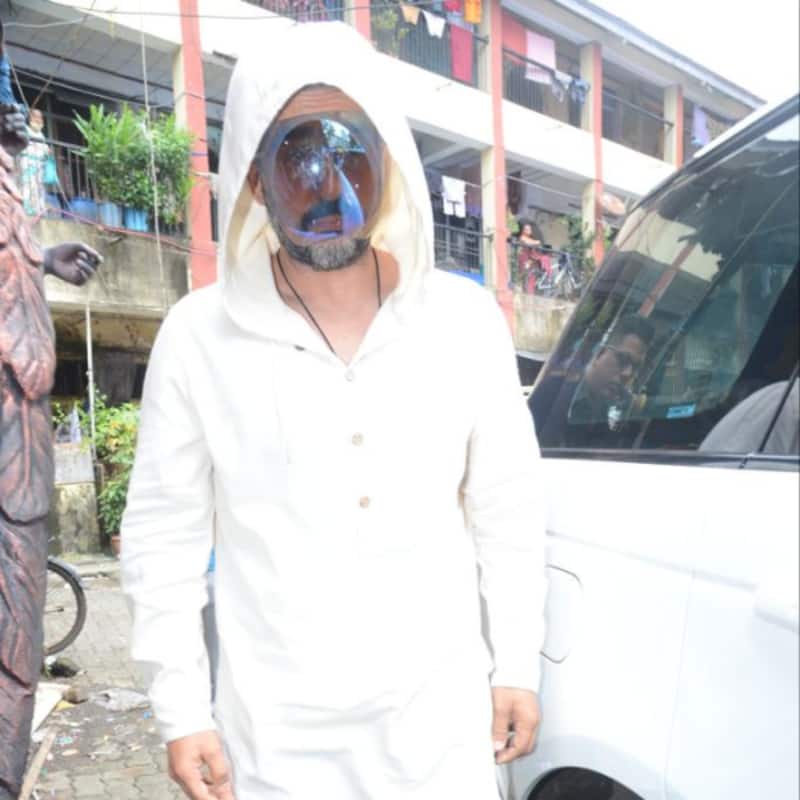 One Year Today released from #ArthurRoad Its a matter of time Justice will be served! The truth will be out soon! Thank you well wishers and a bigger thank you to the trollers you make me stronger ? #enquiry #word #mediatrial #trollers pic.twitter.com/KVSpJoNAKo

Raj Kundra got trolled immensely after spending a couple of months in jail after his arrest by Mumbai Crime Branch. He has not spoken much as he hopes the law will take it due course, and give him the justice which he deserves. He has been trolled immensely for the mask that we can see on him when he is in public spaces. He is now referred to as #Maskman Raj for not showing his face to the paps and media. It looks like he is all set to take off that mask soon. Also Read - Bigg Boss 16 confirmed contestants: Sumbul Touqeer, MC Stan, Jannat Zubair and more CONFIRMED contestants of Salman Khan show

But nowadays, he has made a return on Twitter. Let us see if he indeed does Salman Khan's Bigg Boss 16. The superstar is quite close to the Shetty sisters, Shamita Shetty and Shilpa Shetty. We saw the cute interaction between Sunanda Shetty and him during Bigg Boss 15. If Raj Kundra is on the show, general public's curiosity will indeed be piqued! Also Read - Bigg Boss 16: Imlie actress Sumbul Touqeer has full chances of taking the trophy of Salman Khan's show; here's why