Bigg Boss 16: There have been reports that Rakhi Sawant will be seen on Salman Khan's show along with her boyfriend Adil Khan Durrani. Read on to know more... 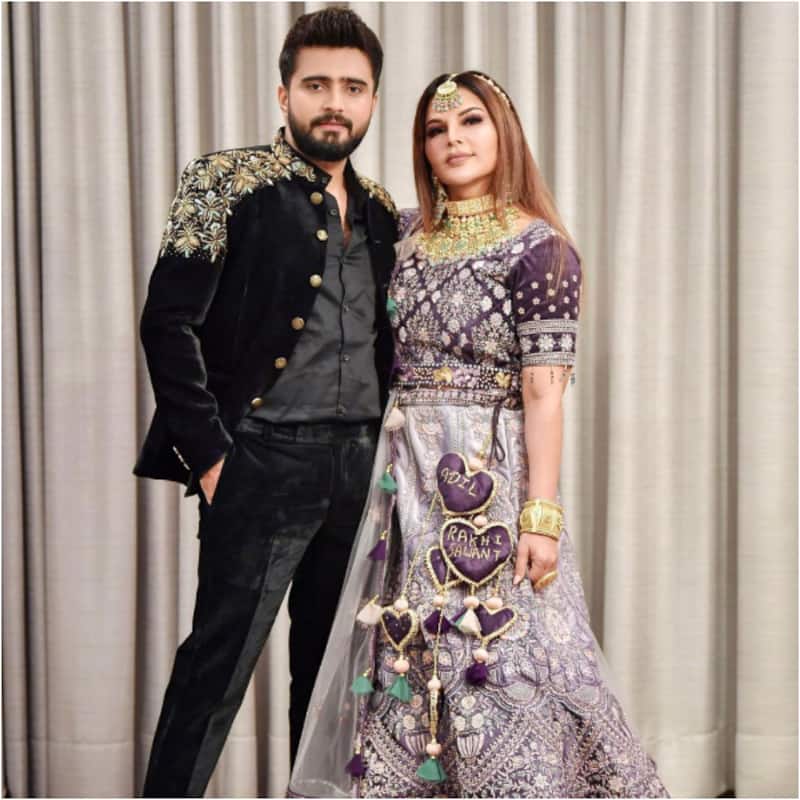 Not once or twice, Rakhi Sawant has been a part of Bigg Boss thrice. She was seen in season 1 and later in seasons 14 and 15. In the last season, Rakhi came on the show with her ex-husband Ritesh, and after the show got over they parted ways. The actress has been in the news for the past few months because of her romance with boyfriend Adil Khan Durrani. Their PDA is loved by one and all, especially the paparazzi. Also Read - Bigg Boss 16: Salman Khan reveals new twists and turns in the reality show format [Watch Video]

There have been reports that Rakhi and Adil will be seen in Bigg Boss 16, and it was also said that the two might tie the knot in the reality show. While there’s no confirmation on it, Rakhi has finally spoken up about it. Also Read - Bigg Boss 16: Salman Khan reveals what ANGERS him the most about contestants; says, 'It pisses me off when...'

While talking to TellyChakkar, the actress stated that if she comes in the upcoming season, she wants her Nikah to take place in the house with the blessings of Bigg Boss and Salman Khan. Also Read - Trending TV News Today: Priyanka Chahar Choudhary-Ankit Gupta to enter Bigg Boss 16, Sana Amin Sheikh splits from husband after six years and more

Rakhi Sawant has many times stated that Adil’s parents are not happy with their relationship. So, the actress told the portal that only Salman Khan can convince Adil’s parents as the superstar is like a God to her, and he will do anything for her happiness.

In the past 2 seasons, we have seen that to improve TRP, the makers of Bigg Boss get Rakhi, and her presence in the show has helped the show. It will surely be interesting to watch Rakhi and Adil in the house.

Meanwhile, Rakhi and Adil are currently enjoying the great response that their song Tu Mere Dil Me Rahne Ke Layak Nahi. The song was released a few days ago, and it has received 11 million views on YouTube.

Talking about Bigg Boss 16, Salman Khan’s show is all set to premiere on Colors TV on 1st October 2022.