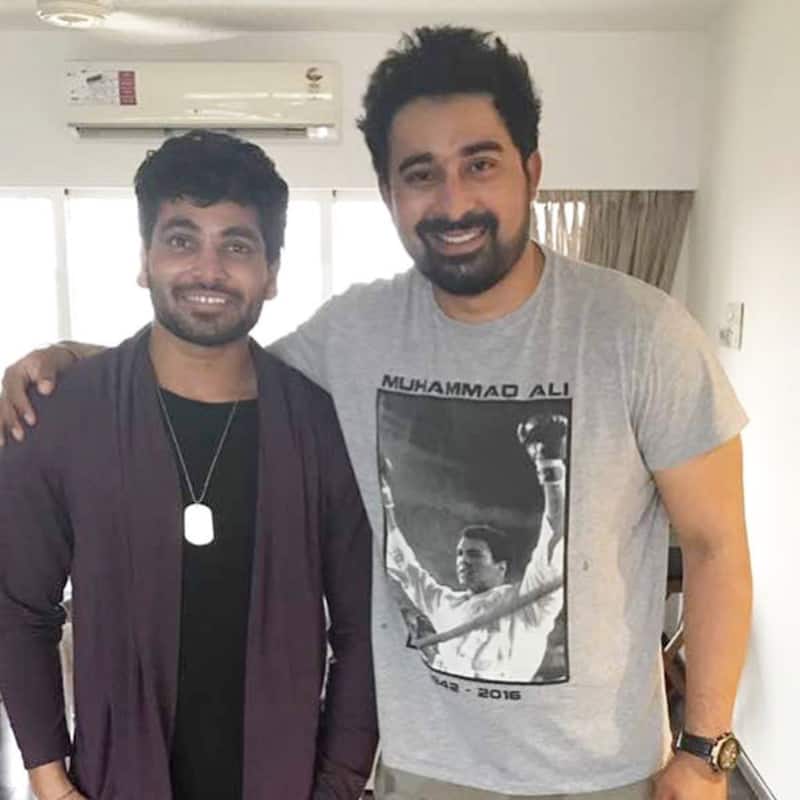 Bigg Boss season 16 has been in the news for contestants' constant fights and dramas. Bigg Boss season 16 contestant Shiv Thakare has been winning hearts with hsi simplicity and fighting spirit. Several celebs and fans of Shiv have been rooting for the contestant and are loving his game. Recently, Shiv spoke his heart out about feeling lonely and confessed the same to Bigg Boss in the confession room. Shiv previously won Bigg Boss Marathi and had even participated in Roadies. The ex-host of Roadies, Rannvijay Singha extended his support and love for Shiv. Also Read - Bigg Boss 16 Day 95: Archana Gautam, MC Stan get into huge fight; former says, 'Ye kab tak janta ki khairat pe save hota rahega' [Watch Video]

Rannvijay who had hosted Roadies had mentored Bigg Boss season 16 contestant Shiv Thakare. Rannvijay took to his Instagram and shared a post for Shiv. He supported the contestant and also spoke about how good he was in the reality show Roadies. Rannvijay also shared that as a team they had been through some ups and downs but worked hard to win the game. He even said that Shiv has always worked hard and he wants him to always keep smiling. He even wished Shiv all the best for Bigg Boss 16. Rannvijay shared old pictures from the Roadies show, wherein the two posed for a picture. He captioned the post 'Once ur in my gang.. #shivthakare'. Also Read - Ravi Dubey talks about Tunisha Sharma demise; his new show with Ankit Gupta [Watch Video]

He further added saying, 'For those who don’t know how I know @shivthakare9,he was in my gang on #roadies.We went through many ups and downs together on that journey and he was always smiling and very sincere and hardworking. He has always been respectful and loving.. I wish him all the best for everything!' Also Read - Bigg Boss 16: Priyanka Chahar Choudhary lashes out at Sajid Khan, asks him to stop acting smart while he openly plans to evict her from the house

Actor Siddhanth Kapoor commented on the post saying, 'I really like this guy. So real @shivthakare9'. Within no time, fans of Shiv flooded the comments section as they could not get over Shiv and Rannvijay's bond. One user wrote, 'Today itself i saw rodies audition of Shiv where Ran sir couldn't stop his tears so lovely moment', while another commented saying, 'He already won our heart in roadies audition and in Big boss he won our dil jigar fefda all #winnerbb16shiv'. Another user wrote, 'Love ur bond #ShivThakare #rannvijaysingha #RanShi'.

In the last episode of Bigg Boss 16, Abdu was seen getting jealous seeing Shiv and Nimrit getting close to each other. Shiv apologized to Abdu. Meanwhile, Ankit Gupta became the new King of the house.