Salman Khan had introduced Abdu Roziq, his Kisi Ka Bhai Kisi Ki Jaan costar, as the first contestant of Bigg Boss 16 at the show's launch. and now, MC Stan's name is doing the rounds as the second guest in the Bigg Boss house 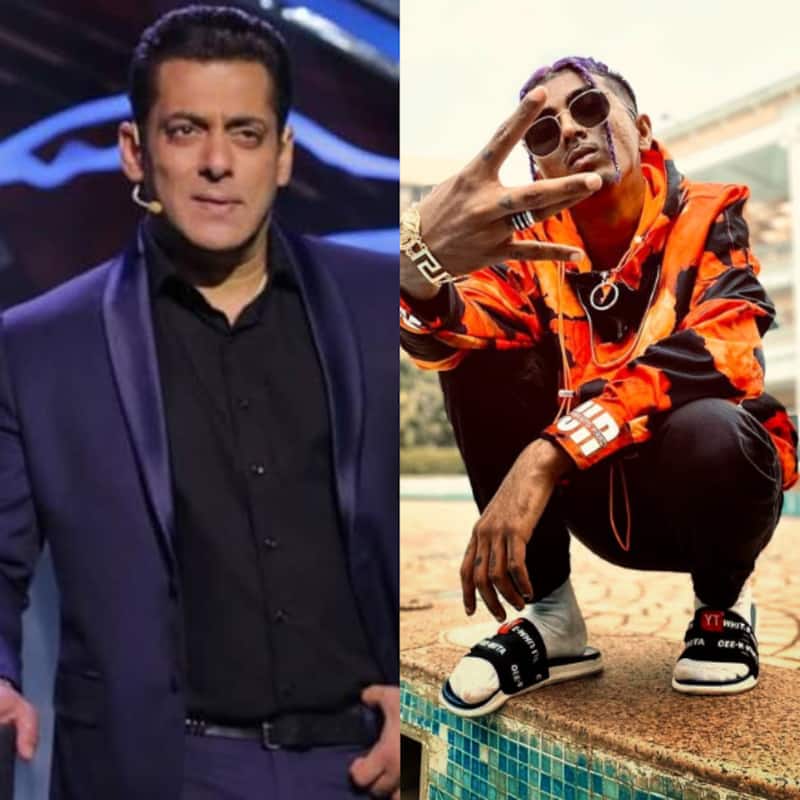 When conversation spreads about Bigg Boss, all things come to a standstill at least in the TV world, such is the craze of the reality show. After all, it's not known as India's biggest reality TV show for nothing, is it? On that note, the makers of Bigg Boss and Colors TV launched the new season in a truly grand fashion yesterday, 27th September, at the glorious Taj Lands End Hotel at Bandra, Mumbai, doing justice to both the stature of the show and its superstar host, Salman Khan. Salman also introduced Abdu Roziq as the first confirmed Bigg Boss 16 contestant, and now rapper MC Stan's name has popped up as Bigg Boss 16's second contestant. Also Read - Bigg Boss 16: Sajid Khan makes early revelation about who'll be one of the finalists on Salman Khan's show and it's NOT HIM

After announcing Abdu Roziq as the first contestant of Bigg Boss 16, Colors TV released a new promo a short while ago, which many have suggested to be a glimpse of rapper MC Stan aka Altaf Tadavi. Said glimpse of said individual also features a rap song, which many re claiming to be rendered in his style and voice. While nothing has been officially confirmed yet, all things indicate toward MC Stan being the second contestant of Bigg Boss 16. That being said, this new Bigg Boss 16 promo has since been deleted from the Instagram account of Colors, and we can only wonder why. Also Read - Bigg Boss 16 contestant Tina Datta looks like a bronze goddess in her latest backless, shimmery saree [View Pics]

Social media star Abdu Rozik, who has 3.5 million followers on Instagram, and will be seen making his Bollywood debut later this year alongside Salman Khan himself in Kisi Ka Bhai Kisi Ki Jaan, was officially confirmed as the first contestant of Bigg Boss 16 by the host himself at the same event. It'll be very interesting to see how the little fellow gets along in the Bigg Boss house with all the other contestants. Also Read - Bigg Boss 16: Salman Khan reveals what ANGERS him the most about contestants; says, 'It pisses me off when...'