Bigg Boss 16 contestant rapper MC Stan has been silent since the start of the show and it seems as he is not enjoying Salman Khan's reality show much. 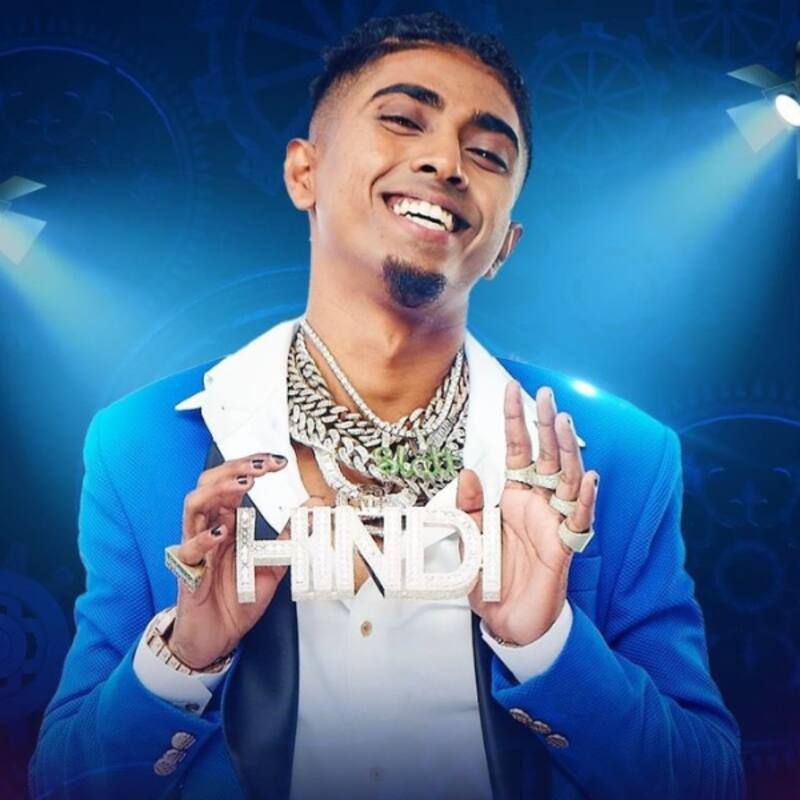 Bigg Boss season 16 has already left fans excited. The makers are all set to create chaos in the lives of the contestants and are all set to bring in a lot of of changes. It's been hardly a few days and the contestants have already begun fighting and taking footage. The contestants have already had tiffs with one another and audiences have chosen their fav. Also Read - Bigg Boss 16: MC Stan leaves housemates shook with his popularity; 7 ways in which he left an impact despite being an atypical contestant

Bigg Boss is all set to come up with new twists and has played a game with all the contestants. The ration and grocery that was supposed to be for all contestants have now been divided into four rooms, and every room has its unique ration rack. The situation is getting out of hand. Ankit Gupta, Gori Nagori, and MC Stan were silent and did not speak much, whereas others started fighting over food items. MC Stan has been silent since the start of the show and it seems as if he has not been enjoying the show like others. Even Bigg Boss had called MC Stan and told him that he should react and engage in conversations. Also Read - Bigg Boss 16: Ankit Gupta upsets netizens by choosing Sajid Khan over Soundarya Sharma? [Read Tweets]

In one such stance, Sreejita and Archana Gautam were having a conversation when the latter told MC Stan that he should cherish the moment and make use of every opportunity. Sreejita told him to talk to Bigg Boss and asked him if he has given up. Also Read - Bigg Boss 16: Is Shiv Thakare being deliberately sidelined on the show? Shekhar Suman's statement raises eyebrows

Whether MC Stan has walked out of the show in the first week itself is still not clear as of now. Fans are waiting to find out whether MC Stan will survive in the game or not?