Bigg Boss 16: Sajid Khan's participation in the show has not gone down well with people and they want the filmmaker to be removed from the show. Read on to know more... 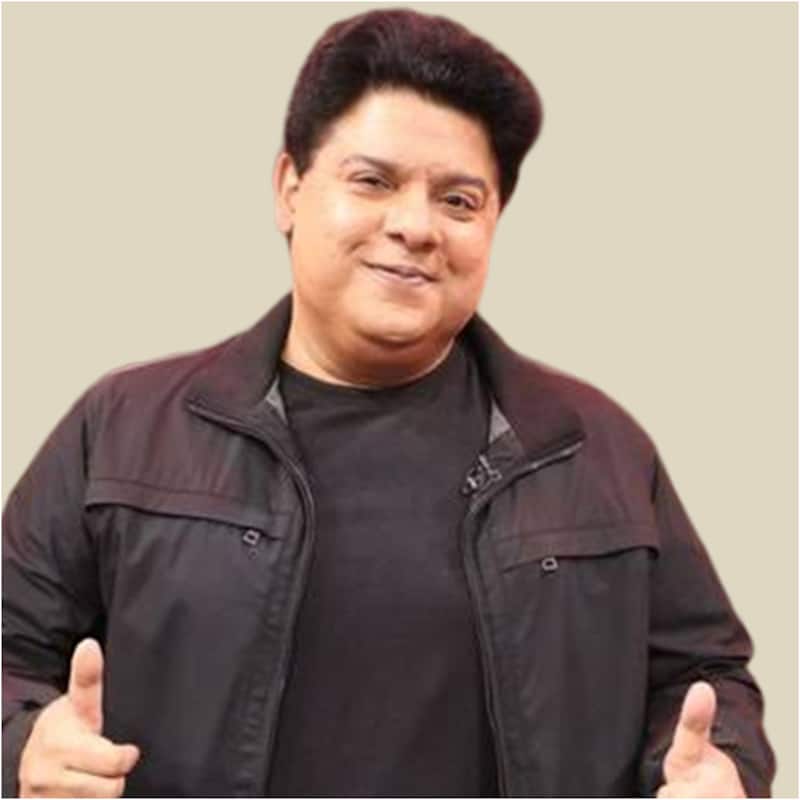 Bigg Boss 16 started on 1st October 2022, and it has already been in the news for multiple reasons and one of them is Sajid Khan. In 2018, the filmmaker was accused of sexual misconduct during the #MeToo movement in India. Many actresses had opened up about how Sajid behaved with them. So, when he came on Bigg Boss 16, netizens were not happy about his participation as they felt that how can a #MeToo accused man get a chance to participate in a reality show? Also Read - Bigg Boss 16: Nimrit Ahluwalia suffers panic attack due to Shalin Bhanot; accuses him of mocking her mental health

Bigg Boss 16 has been making it to the headlines in entertainment news for the past many months. Now, today, ‘Remove Sajid Khan’ has been trending on social media. Netizens have started a petition demanding his eviction from Salman Khan’s reality show. Check out the tweets below… Also Read - Bigg Boss 16: Did Shiv Thakare use double-meaning words in spat with Tina Datta? Netizens react on THIS comment

No man should be able to clear his name through these shows...#MeToo Remove Sajid Khan

Pls everyone sign this petition. This is much bigger than fandoms and stan twitter. Try doing the right thing. #TejRan #TejRanFam

I urge @BiggBoss to Remove Sajid Khan (MeToo accused) From The Show #EvictSajidKhan - Sign the Petition! https://t.co/3hrjFENDb8 via @ChangeOrg_India

As a responsible human, I would really like to ask you all to do this.

I urge @BiggBoss to Remove Sajid Khan (MeToo accused) From The Show #EvictSajidKhan - Sign the Petition! https://t.co/XeQkDpQWsG via @ChangeOrg_India

When it comes to show, Sajid is making his presence felt in the house. His conflicts with Shalin Bhanot and bromance with Abdu Rozik have grabbed everyone’s attention. This week Sajid is also nominated, so let’s see if the audience will save him by giving votes or if he will be eliminated. Also Read - Bigg Boss 16: Sajid Khan safe from eliminations? Reports suggest Sumbul Touqeer's ouster

In the recent episode of Bigg Boss 16, Shiv Thakare and MC Stan have a huge fight, and Sajid is seen trying to solve issues between them. In the end, he becomes a mediator and tells Shiv and Stan to hug and be friends again. It’s been just 5 days, and already a few fights have taken place. Let’s wait and watch what BB16 has in store for us in the coming days.