Bigg Boss 16: Roadies winner Kashish Thakur to be a part of Salman Khan's show? Here's what we know

Will Kashish Thakur, the winner of MTV Roadies be a part of Bigg Boss 16? Read to know complete details related to the same. 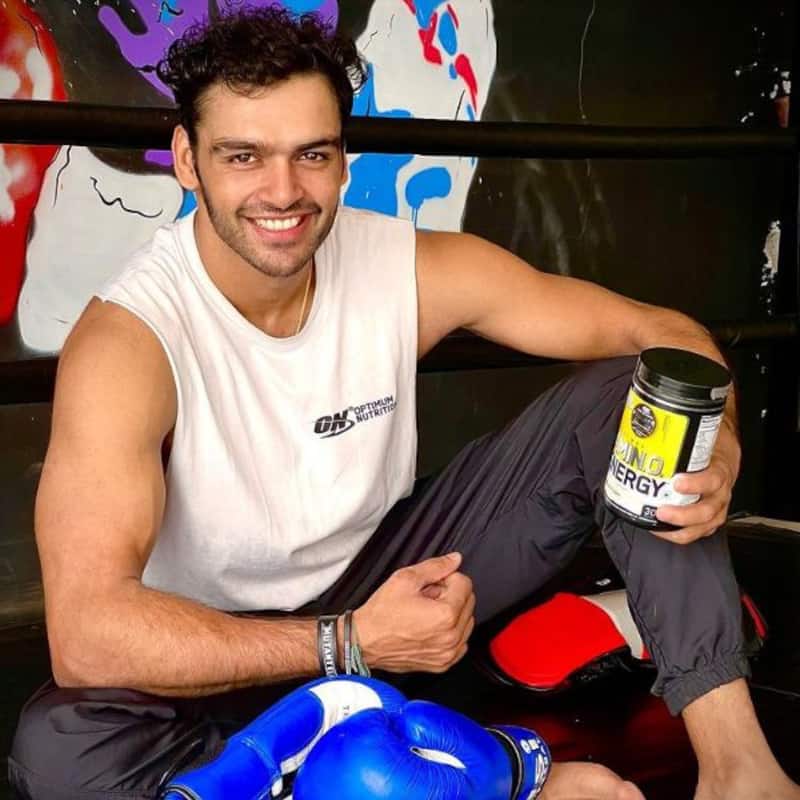 Famous Indian Tv reality show Bigg Boss is all set to come on the small screen with its 16th season. The show began in 2008 has got lot of love from fans in India. The show is based on Big Brother which is a Dutch based reality show. Since years, the show has seen a lot of drama which is why it rakes on the TRP list. It is one of the most watched shows in our country. Also Read - Bigg Boss 16: Salman Khan opens up about his SALARY on the reality TV show; says, 'If I got Rs 1000 crore...'

Many stars like Munmun Dutta, Jannat Zubair Rahmani, Divyanka Tripathi to name a few have been approached for the show. Now as per a latest report published by Gossip TV, Kashish Thakur has been one of the confirmed participants of the show. However, there is no confirmation by the star about the same. Also Read - Bigg Boss 16: Salman Khan will also play the game this time? Actor reveals how he will deal with contestants

For the unversed, Kashish has won the trophy for reality show MTV Roadies. He was born in Haryana and was selected by Neha Dhupia. Due to him her team won. It showed that she was confident about the choices that she made and could accomplish anything that she wanted. Also Read - Bigg Boss 16: Abdu Roziq is the first confirmed contestant of Salman Khan show; check details

When Kashish had won the reality show he said that he felt amazing. It looked like his dream had come true. Kashish also said that he felt on top of the world, for being associated with Roadies which is a famous show.

Talking about Bigg Boss, Salman Khan has been hosting the show since a long time and he is one of the reasons behind the success of the show. Since years we have seen contestants crying, screaming on the show. The makers have got in Salman for season 16. As per reports pubished online, he has seeked three-time hike in his fees to be the host of the latest season. It is roughly. Rs 100 crore. The show will be live from October 1, 2022 and will replace Khatron Ke Khiladi Season 12 time slot. The stunt based reality show will be ending next week.