Bigg Boss 16 latest updates: Speculated contestants Priyanka Chahar Choudhary and Ankit Gupta of Udaariyaan fame enjoy massive popularity. Fans are waiting to watch them on Salman Khan's show. But here's what they are up to... 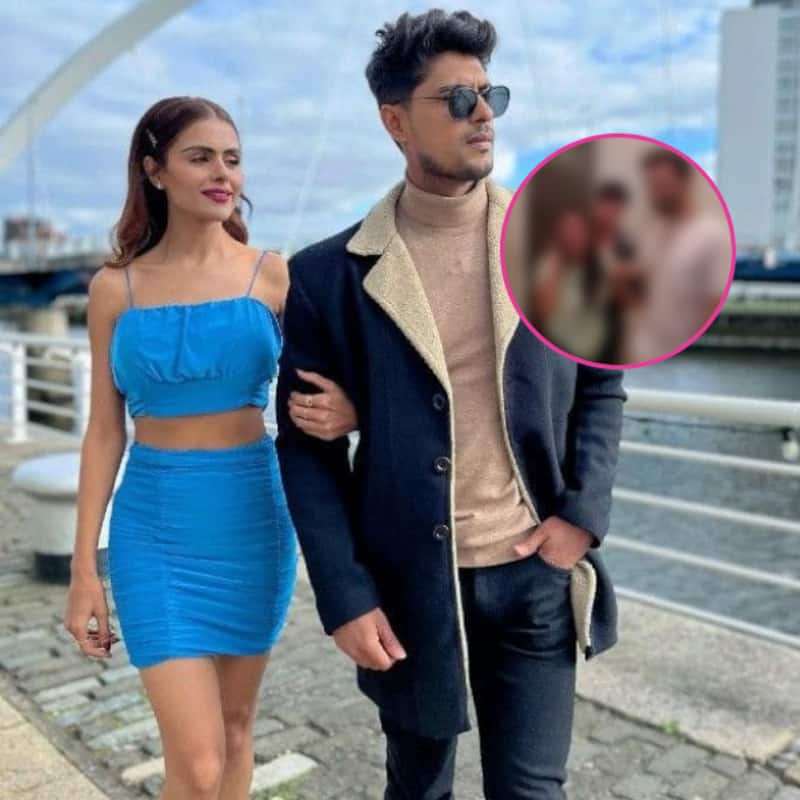 So Bigg Boss 16 is premiering tonight with Salman Khan introducing the Junta-Janardhan to the Bigg Boss 16 contestants. There's a lot of buzz and excitement right now given a couple of names that have surfaced as the contestants of the show, building the hype. It is said that Imlie fame Sumbul Touqeer, Uttaran fame Tina Datta and Udaariyaan duo Priyanka Chahar Choudhary and Ankit Gupta to name a few are going to enter the house as Bigg Boss 16 contestants. There are a couple of promos that have been released as well on the channel's Instagram handle which has apparently confirmed fans' theories and speculations. Priyanka and Ankit's name is also on the list. Also Read - Bigg Boss 16: Tina Datta tells Salman Khan she said 'I Love You' to Shalin Bhanot as a friend; cries feeling lonely inside the house [Watch]

Priyankit to enter Bigg Boss 16; meet THIS co-star before being locked up

Bigg Boss 16 is one of the biggest trends in the Entertainment News section today. And it's but natural given the fact that the Salman Khan show is beginning its 16th season tonight. The grand premiere is happening at 9:30 after which one by one or in couple's TV celebs will enter the show. And Udaariyaan fame Priyanka Chahar Choudhary and Ankit Gupta are said to be two contestants. Well, it seems before they get locked up inside the house for months, the duo decided to meet their co-star it seems. Yes, you read that right. Priyanka and Ankit, also fondly known as Priyankit amongst their fans, met Karan V Grover aka Angad from their show Udaariyaan. Karan shared a video glimpse of the same on his social media handle. Also Read - Trending TV News Today: Kavya in Anupamaa gets pregnant; Tina Datta breaks down, gets eliminated from Bigg Boss 16 and more

A couple of days ago, Priyanka Chahar Choudhary and Ankit Gupta quit Udaariyaan. The two of them shared sizzling hot chemistry as Tejo and Fateh. Fans shipped them together as Fatejo online. When the channel dropped a promo, in which Salman is seen asking a girl and a boy about their relationship status, glimpses of their eyes and their voice confirmed suspicious that the two are none other than Priyanka and Ankit. Also Read - Bigg Boss 16: ‘Tina Datta likes rich men, will ditch Shalin Bhanot’ claims Sreejita De taking nasty digs

Meanwhile, a lot has been speculated about Priyanka and Ankit's relationship status due to their on-screen sizzling chemistry and off-screen amazing bond. However, the two have maintained a 'just-friends' stance. So, let's see if the duo confess to their real feeling whilst inside the house of Bigg Boss 16.