Bigg Boss 16: Sajid Khan makes early revelation about who'll be one of the finalists on Salman Khan's show and it's NOT HIM 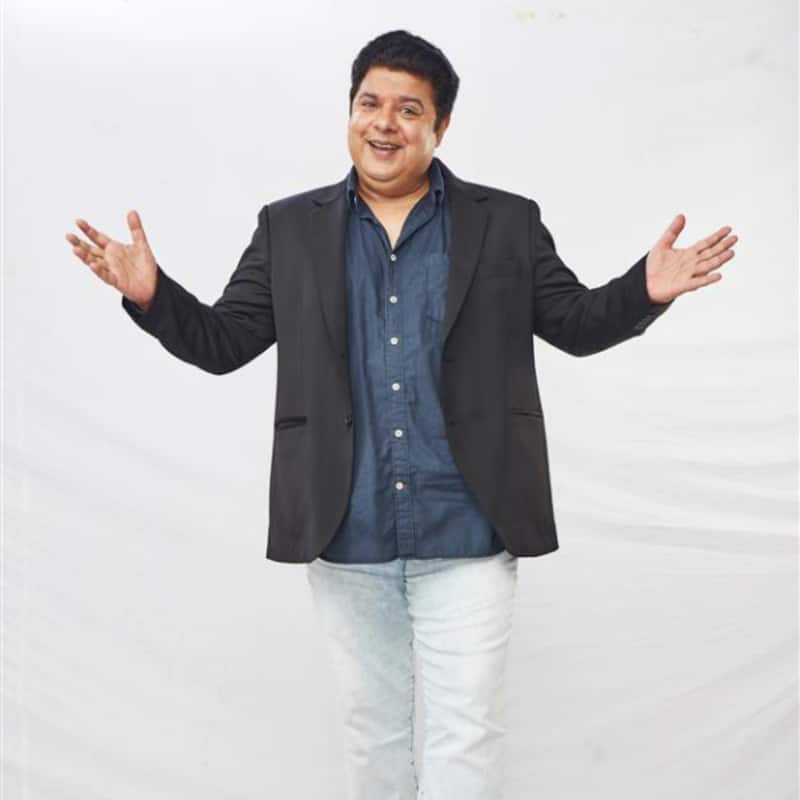 The entire country has brought itself to a standstill, which is usually the case this time of the year. So, what's that time of the year that we're referring to. Well, if you haven't guessed it already, then we're referring to arguably India's numero uno reality show of all time, Bigg Bos, which has returned for a fresh season along with its superstar host, Salman Khan. All the Bigg Boss contestants have been revealed and among them all, they are a few that are already dividing opinion on Bigg Boss 16 like Sajid Khan. However, Sajid has always been known as someone who's never hold back his opinions, just like he didn't for Gautam Singh Vig, his co-contestant. Also Read - Trending TV News Today: Fans term Varun Sood's shirtless pics as break-up glow, Ghum Hai Kisikey Pyaar Meiin actress Aishwarya Sharma gets birthday surprise and more

Gautam Singh Vig has been trending for both good and bad reasons since the past few days on social media, owing to his much publicised spat with fellow contestant, rapper MC Stan. While some have come out in support of the former, the latter's fans, of which there suddenly appears to be no shortage of, are vociferously trolling Gautam. Even though their tussle soon evened out, it seems that a section of fans of the show feel that Gautam goes looking for trouble inside the Bigg Boss house. He has gained a vote of confidence though from an unexpected source. Also Read - Not Salman Khan, Aamir Khan and these top south Indian actors were first choice for Bajrangi Bhaijaan but they all rejected the movie

Sajid Khan picks Gautam Singh Vig as one of the finalists

Sajid Khan, who's known for his witty side, has been zeroed in on as an early strong contender by Bigg Boss fans because of how well he's been playing the game from the onset. However, the Housefull Director disclosed in one of his conversations that he believes Gautam Singh Vig would be one of the finalists. Quite a statement so early into the show, right? Also Read - Shah Rukh Khan-Nayanthara to Ranbir Kapoor-Rashmika Mandanna: Exciting pairings in upcoming new movies in 2023 that fans are waiting for