Bigg Boss 16: Will Sajid Khan be the target of midweek eviction from Salman Khan's show? Here's what we know 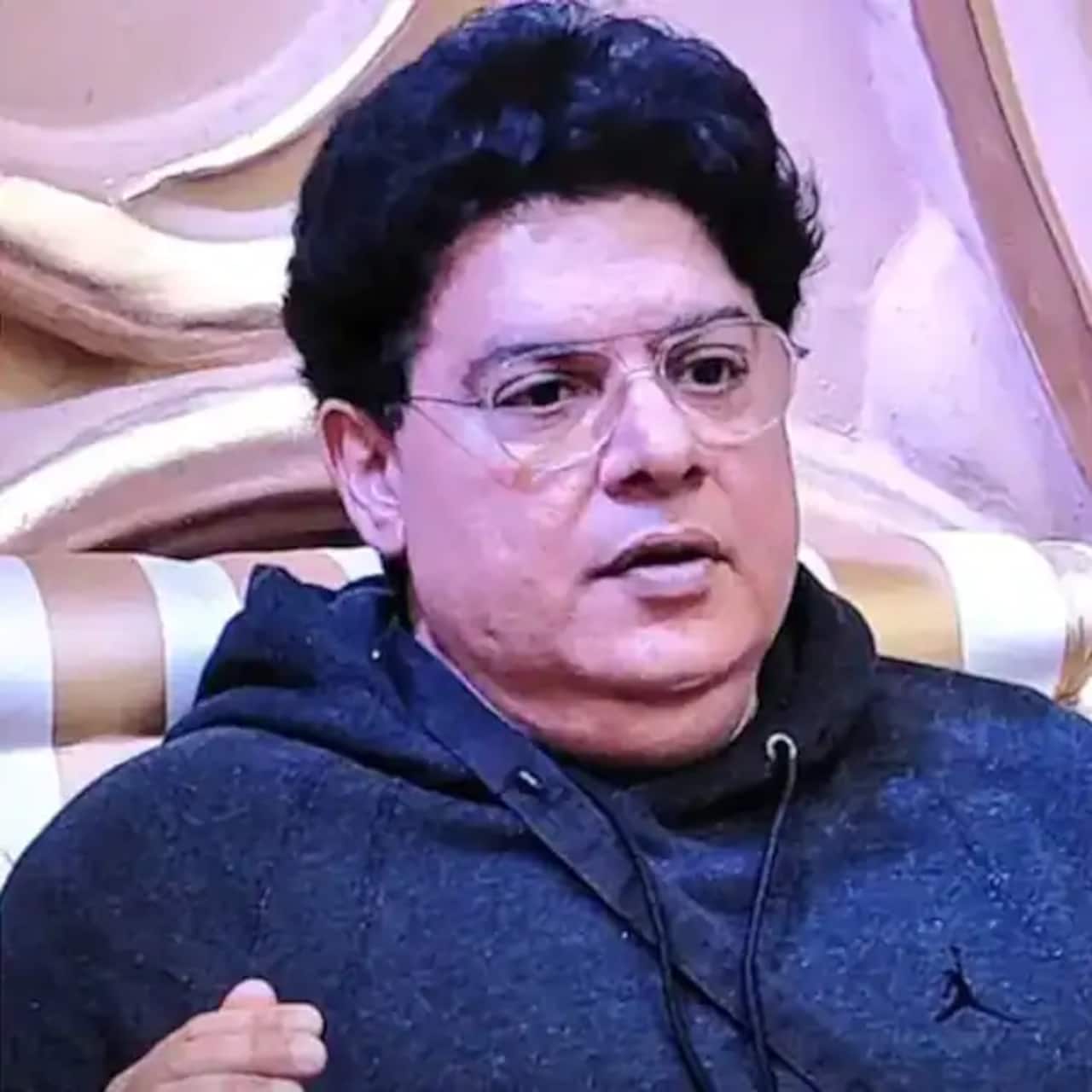 Bigg Boss 16: If Sajid Khan had entered the show to whitewash his image after being accused in Metoo then seems like this isn't happening and the show is not working in his favour. Sajid Khan's participation in the show left many irked and demanded his eviction but it's been more than 50 days he is still there, and nobody has yet managed to get him out of the show. And now there is a top trend on Twitter for Sajid Khan and once again the viewers have demanded to evict the filmmaker from the show after he displays his privileges and attitude of being superior to all in the show claimed by netizens in his fight with Archana Gautam. Ex-Bigg Boss contestant Andy Kumar started this trend evict Sajid Khan form the Bigg Boss house. Also Read - Bigg Boss 16: After winning hearts on Salman Khan show, Abdu Rozik to now be on Big Brother UK?

Who thinks #BiggBoss #biggboss16
should:

Retweet gets a retweet; sajid needs to be held accountable for his actions against women. #MeToo

Tasks are designed for his team, they are made Sanchalaks in tasks and given powers to save many from Nominations.

There is a saying that truth hurts, doesn't it, #ArchanaGautam? just merely stating the facts that millions of us know and see everyday in #BB16 yet many andhbhakts won't see anything past their beloved idols, who are being Chelas of a molester

I never seen such a disgusting director in my whole life ? he should be behind the bars not in the BB house

However, in the weekend ka vaar we witnessed how Sajid Khan apologised to Archana and even hugged her and let the bygones be bygones. Also Read - Bigg Boss 16 Promo: Shiv Thakare gets furious over Nimrit Kaur Ahluwalia as contestants pick a name for elimination? Soundarya Sharma in trouble [WATCH]