Bigg Boss 16: Sajid Khan to retain his place on Salman Khan's show despite the controversy and hullabaloo outside. Check out this report 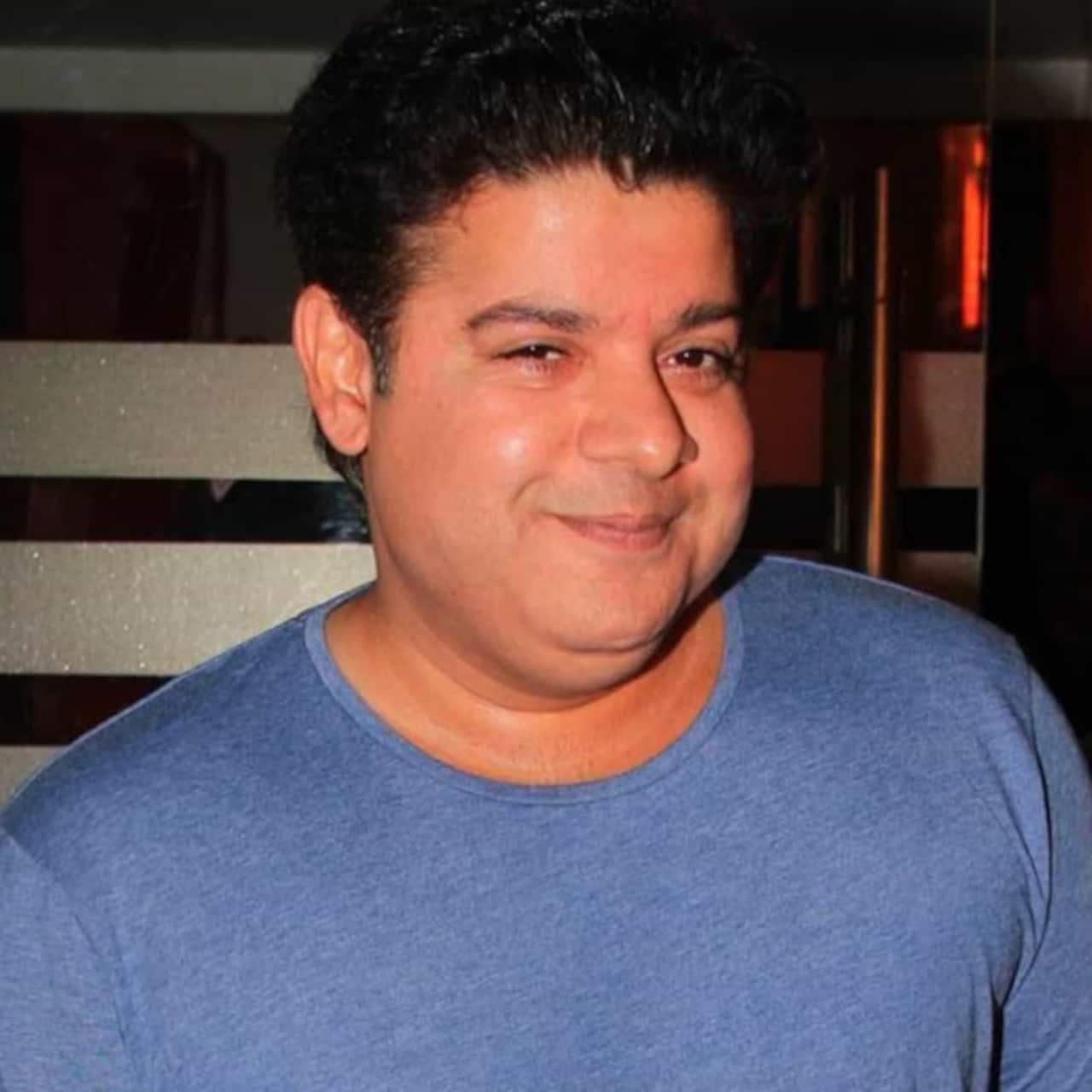 Bigg Boss 16's biggest controversy has been the presence of Sajid Khan. Netizens and celebs like Sona Mohapatra, Urfi Javed and some others have panned the makers. In fact, the chairperson of DCW Swati Maliwal also wrote a letter to the I&B Ministry saying that it was disgraceful to have him on a widely watched show like Bigg Boss 16. In the past, Mandana Karimi, Aahana Kumra, Saloni Chopra, Sherlyn Chopra and others have alleged serious sexual misdemeanour on part of Sajid Khan. There were a lot of rumors that the channel has decided to remove him from the show. On the other hand, it was said that Salman Khan who is a good friend of Farah Khan wanted Sajid to continue on Bigg Boss 16. Also Read - Bigg Boss 16: Sumbul Touqeer Khan SLAMS an impersonator for spreading hate against Priyanka Chahar Choudhary using her name; calls her a 'good competitor'

The Times Of India had reported that Sajid Khan would have to leave the show soon. It seems this has put Salman Khan in a delicate spot. But now, it looks like Sajid Khan is going to stay on the show. This week he has not been nominated. Sources have told Koimoi that his ouster will happen only if he gets nominated in the eliminations or breaks one of the important rules of the house. It seems all the rumours have been spread as personal vendetta against the filmmaker. This is what a source told the portal. In fact, Shehnaaz Gill also got a lot of flak for supporting Sajid Khan in the premiere episode. Also Read - Bigg Boss 16 Winner: Shiv Thakare, Priyanka Chahar Choudhary or Archana Gautam; who will claim the trophy? Fans predict [Watch video]

The Indian Film and Television Directors’ Association had barred him from directing any movie in 2018. This happened after multiple women complained that he directed sexual advances at them knowing that he was in a position of power and authority. The decision was revoked in December 2019. It seems no legal complaint was filed which means that Sajid Khan has the right to resume work and earn. Also Read - Bigg Boss 16 Winner: Gautam Gulati thinks Priyanka Chahar Choudhary will lift the trophy; Udaariyaan beauty's journey video leaves fans with goosebumps [Watch]