Bigg Boss 16: Salman Khan lashes out at Archana Gautam finally; says you have come on 'khairat' on the show

Watch the video of Salman Khan lashing out at Archana Gautam and telling her she has come on charity in the show. 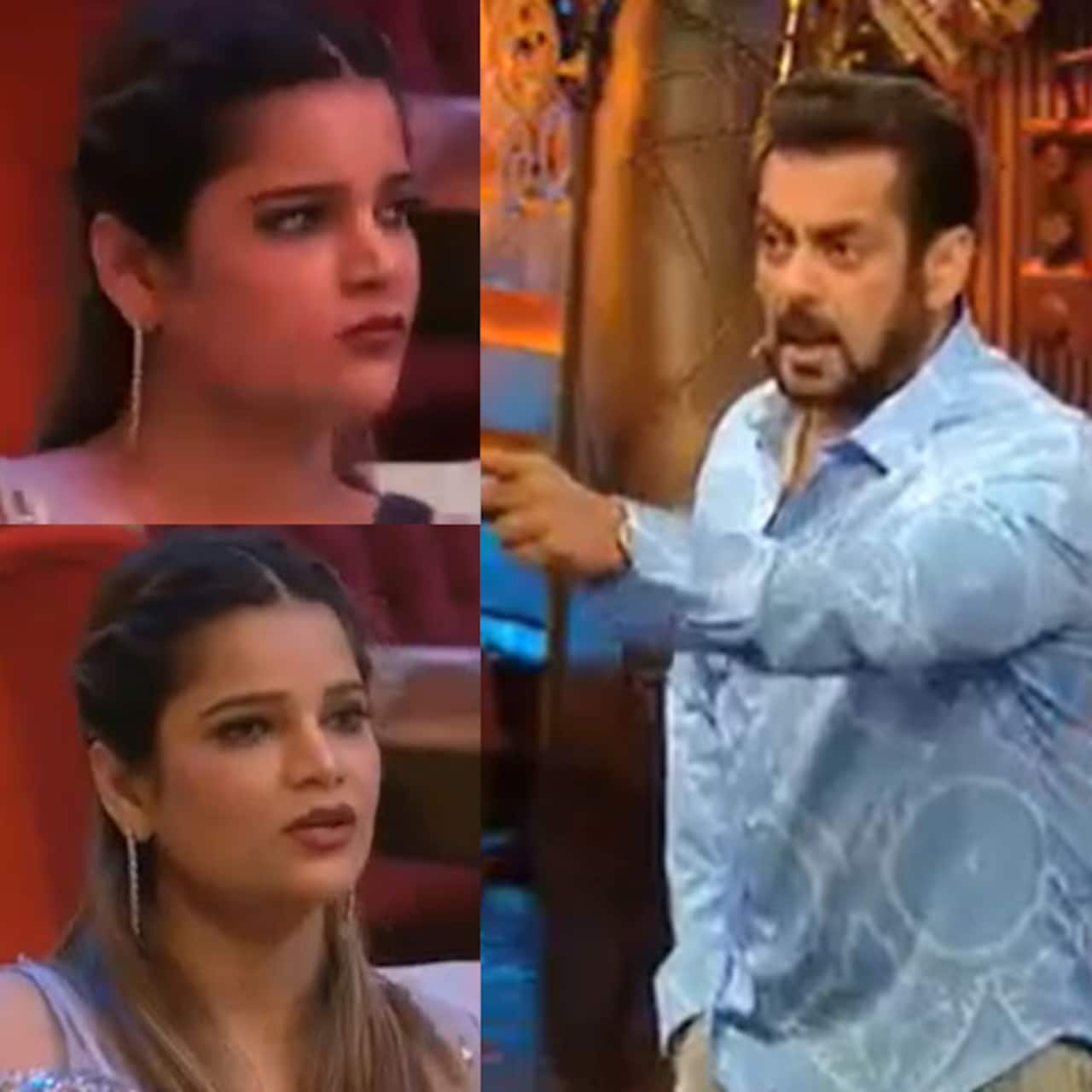 Bigg Boss 16: Archana Gautam finally faces the brunt of Salman Khan this weekend ka vaar for her ugly fight with MC Stan. Stan was so frustrated with his fight with Archana that he voluntarily demanded for an exit. And in the latest promo, we see Salman Khan bashing Archana for her foul language. The superstar host reminded her that despite making her understand and several warnings she continues to speak filth, and this has made her, her enemy. Later we also so Salman questioning Stan if he feels he was right in his fight with Archana to which the rapper admits that he used bad language and should have refrained from doing so. Also Read - Bigg Boss 16: Sumbul Touqeer and Shalin Bhanot to be out from the finale race on Salman Khan show?

Watch the video of Salman Khan lashing out at Archana Gautam and telling her she has come on khairat in the show.

Salman even reminded Archana that the only person who has come on charity in the show again is she and no one else and she should immediately stop using bad language in her fights or else the repercussions will be worse. Salman even warned her that he will make her ousted from the house if she continues being the same in the house. Now we will wonder if this affects Archana, and she will have a change of heart or if she continues to be what she is known for. Also Read - Pathaan box office collection day 6: Shah Rukh Khan starrer smoothly sails into Rs 300 crore club; passes the first Monday test with flying colours