After much speculation about both his salary and whether he'd return this year or not to host Bigg Boss 16, Salman Khan finally decided to address both rumours at the show's official launch 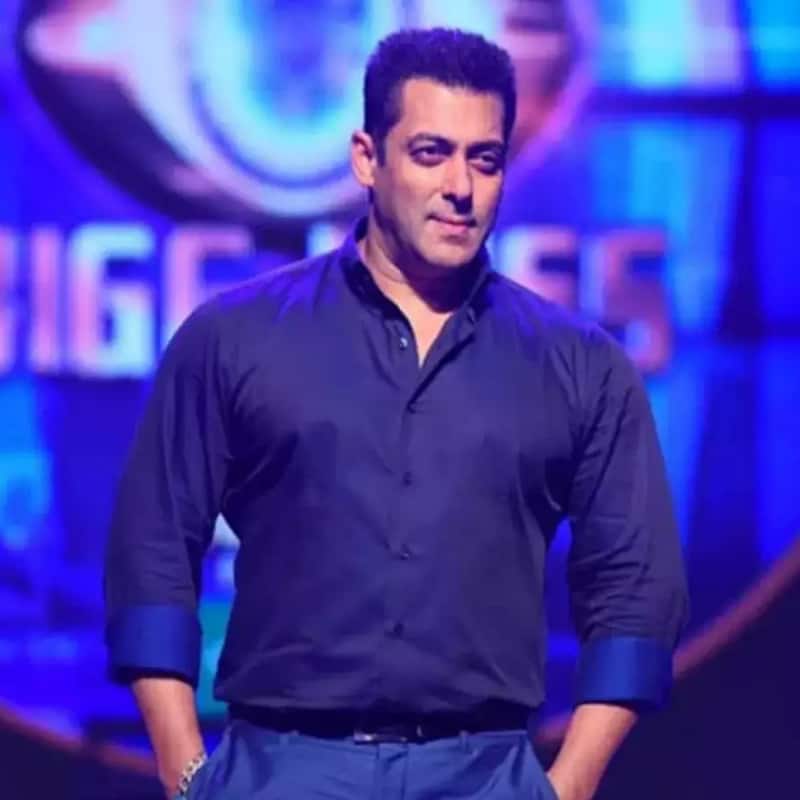 A lot has been speculated about the salary of Salman Khan this year for Bigg Boss 16. Finally, at the launch of the new season of Bigg Boss today, 27th September, Salman debunked all the rumours, stating, “If I got this amount (₹1000 crore), then I wouldn't work in my life. I mean it. It's not even one-fourth of it. But, even if I got it, I have too many expenses like lawyer fees, my lawyers fees are very high. So, there's that. And what y'all don't realise when the media and fan clubs circulate these stories is that the income tax also notices all this and then questions can be raised on me.” Also Read - Bigg Boss 16: Priyanka Chahar Choudhary and Ankit Gupta reconcile; Archana Gautam in full-on PriyAnkit shipper mode [Watch]

Salman Khan addresses rumours of him not hosting Bigg Boss 16

Another rumour doing the rounds prior to the Bigg Boss 16 promo being released was of Salman Khan not returning as host. When quizzed about it by Gauahar Khan, who anchored the launch even of the new season of Bigg Boss, the superstar responded, “I get irritated and tell them, I'm not doing it (hosting Bigg Boss). But, they (the channel) don't have anybody else, so they have to come to me. Otherwise, if they had an option, they'd never come to me. I'd never go to myself for these things. So, I don't blame them when these articles circulate.” Also Read - Trending TV News Today: Ashneer Grover opens up on ouster from Shark Tank India 2; Bigg Boss 16 contestant Sumbul Touqeer's father takes a U-Turn and more

Social media star Abdu Rozik, who has 3.5 million followers on Instagram, and will be seen making his Bollywood debut later this year alongside Salman Khan himself in Kisi Ka Bhai Kisi Ki Jaan, was officially confirmed as the first contestant of Bigg Boss 16 by the host himself at the same event. It'll be very interesting to see how the little fellow gets along in the Bigg Boss house with all the other contestants. Also Read - Bigg Boss 16: Tina Datta BFF Aditi Sharma blasts Sajid Khan for demeaning her body of work; says, 'Show karta hai aapki personality kaisi hai'