Bigg Boss 16: Salman Khan reveals what ANGERS him the most about contestants; says, 'It pisses me off when...'

As much as Salman Khan loves returning each year to host Bigg Boss, there are certain things about certain contestants that he completely abhors, which he made clear in no uncertain terms at the Bigg Boss 16 launch event 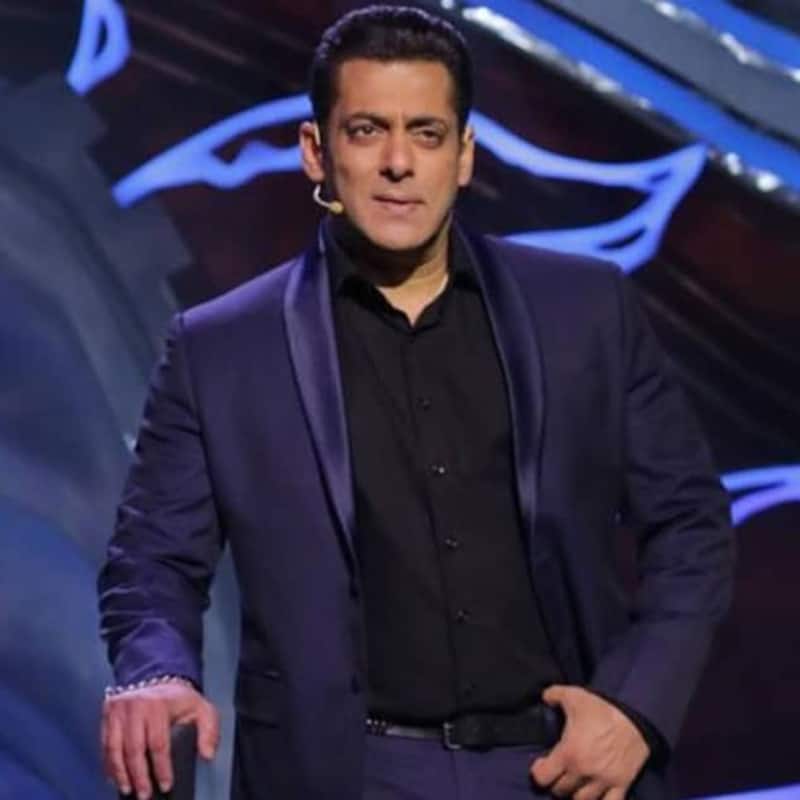 Of late, the entire conversation around the TV world has been surrounding Bigg Boss such is the crazy for arguably India's biggest reality show of all time. And with Bigg Boss 16 officially being launched yesterday, 27th September, the excitement for the reality TV show has augmented manifold, with every little detail being kept an eye on by its legions of fans. With the good, there's always a bit of bad and ugly, too, and superstar host Salman Khan himself attested to this at the Bigg Boss 16 launch event, when he categorically stated what irks him the most about Bigg Boss contestants on the show. Also Read - Bigg Boss 16: Priyanka Chahar Choudhary and Ankit Gupta reconcile; Archana Gautam in full-on PriyAnkit shipper mode [Watch]

When the, Gauahar Khan, who anchored the launch event, quizzed Salman Khan about what makes him truly made on the show, Bhai replied, “It does piss me off when people go beyond their limits, I do get angry when they cross their line. The audience only see what we show during that 1 hour, but there's a lot we edit. They don't see what happens behind the scenes. Sometimes, some contestants really cross all limits, and it's my job to control them. I sometimes tend to get really angry on them when they cross their line, and a lot of that is not shown.” Also Read - Trending TV News Today: Ashneer Grover opens up on ouster from Shark Tank India 2; Bigg Boss 16 contestant Sumbul Touqeer's father takes a U-Turn and more

Social media star Abdu Rozik, who has 3.5 million followers on Instagram, and will be seen making his Bollywood debut later this year alongside Salman Khan himself in Kisi Ka Bhai Kisi Ki Jaan, was officially confirmed as the first contestant of Bigg Boss 16 by the host himself at the same event. It'll be very interesting to see how the little fellow gets along in the Bigg Boss house with all the other contestants. Also Read - Bigg Boss 16: Tina Datta BFF Aditi Sharma blasts Sajid Khan for demeaning her body of work; says, 'Show karta hai aapki personality kaisi hai'