Bigg Boss 16: Salman Khan will also play the game this time? Actor reveals how he will deal with contestants

A lot has been speculated about the new format of Bigg Boss 16, so, at the show's launch, Salman Khan finally addressed if he, too, will be seen playing the game this year, and what he has in store for the contestants 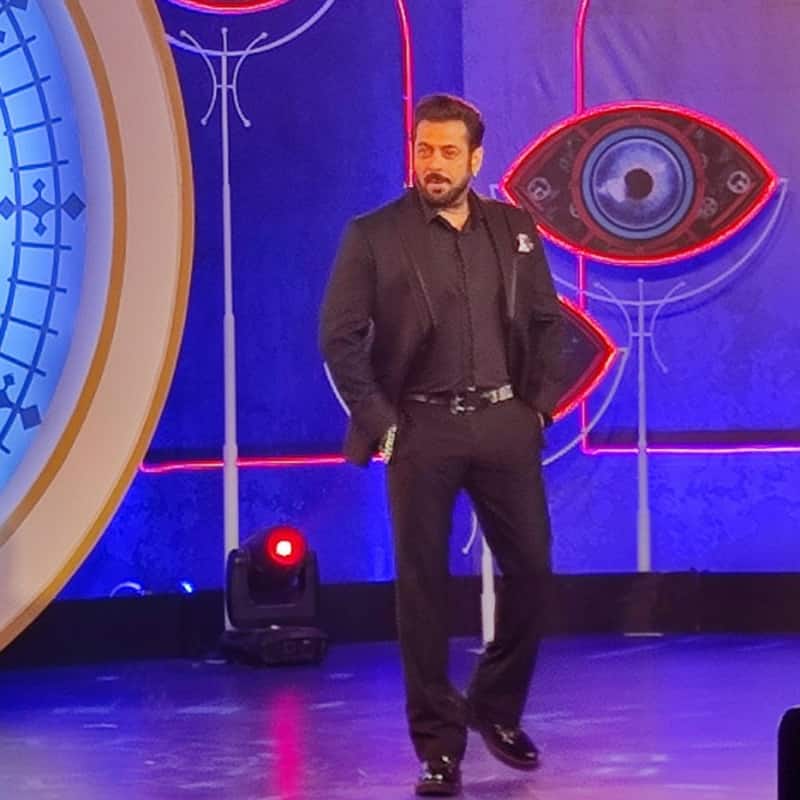 It's that time of the year again. The time when the television world comes to a standstill because India's biggest reality TV show of all time, Bigg Boss, returns. This year, Bigg Boss 16 was launched in a truly grand fashion with the show's superstar host Salman Khan Colors TV organising a grand event at the prestigious Taj Land End Hotel, Bandra, Mumbai, befitting the stature of both the actor and the TV series, which was attended by mammoth contingent of the media. Now, we've already been hearing talk of Bigg Boss going for an all-new format this time around, which Salman finally addressed a the launch. Also Read - Bigg Boss 16: MC Stan leaves housemates shook with his popularity; 7 ways in which he left an impact despite being an atypical contestant

When the event's anchor, Gauahar Khan, quizzed Salman Khan if he too will participate in Bigg Boss 16 as per the new format, the superstar replied, “I've always played this game and will continue playing this game always. Earlier, when Bigg Boss began, people would play their real game. In later seasons, people though they understood the game, started being less real, and started playing their own tricks, coming with their preset mindsets, bullying others. My job will be to be even stricter with the ones who're not being real and to teach the ones bullying a lesson.” Also Read - Bigg Boss 16: Ankit Gupta upsets netizens by choosing Sajid Khan over Soundarya Sharma? [Read Tweets]

Social media star Abdu Rozik, who has 3.5 million followers on Instagram, and will be seen making his Bollywood debut later this year alongside Salman Khan himself in Kisi Ka Bhai Kisi Ki Jaan, was officially confirmed as the first contestant of Bigg Boss 16 by the host himself at the same event. Also Read - Bigg Boss 16: Is Shiv Thakare being deliberately sidelined on the show? Shekhar Suman's statement raises eyebrows

Bigg Boss 16 start date and where to watch

The latest season of Bigg Boss will begin from 1st October onward. It's set to air on Colors TV channel and will also stream simultaneously daily on Voot OTT platform, with Salman Khan hosting as usual on the weekends.