Bigg Boss 16: The latest speculation is that the promotions of Pathaan will start soon from Salman Khan's show. This is what has left fans convinced of the same 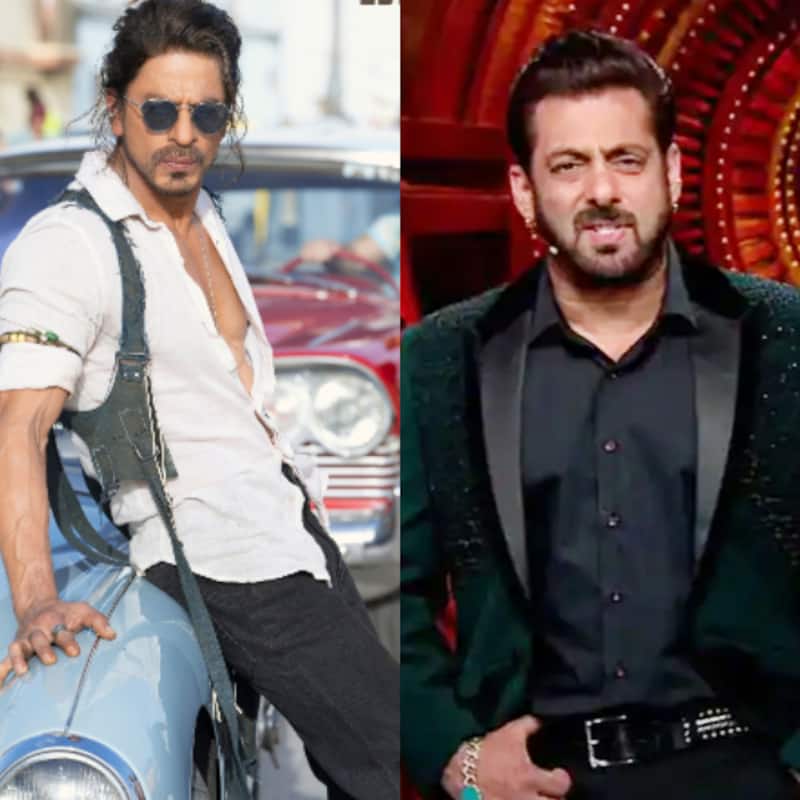 Bigg Boss 16 fans love to see Salman Khan and Shah Rukh Khan on the screen together. With Pathaan being close to release, people are curious to know if Shah Rukh Khan and Deepika Padukone will come for promotions or not. As we remember, Deepika Padukone had promoted her Vin Diesel film XXX: Return of Xander Cage on Bigg Boss in 2017, and social media had a meltdown when Shah Rukh Khan came for the promotions of Dilwale. The popular Bigg Boss handle, The Khabri Tweets had written that Abdu Rozik will bid a final adieu to the show on January 12, 2o23. It seems he has some prior commitment that cannot be delayed. Also Read - Bigg Boss 16: Priyanka Chahar Choudhary and Nimrit Kaur Ahluwalia's teams social media war escalates; latter's dad says, 'Our dignified silence was...'

Exclusive #AbduRozik to leave #BiggBoss16 house on 12 Jan because of prior commitments, someone special will come to take him out and that will be end of journey for him

He has said that someone special will enter the Bigg Boss 16 house and take him away. As we know, Abdu Rozik has expressed his wish to meet Shah Rukh Khan. He is a huge fan of the superstar. He has said it on quite a few occasions. Let us see if Salman Khan gives him the ultimate gift by bringing Shah Rukh Khan on the show. This is what fans feel... Also Read - Bigg Boss 16 Nominations: Shiv Thakare, Priyanka Chahar Choudhary, Sajid Khan's family members called in confession room; housemates' shocked by masterstroke

No Abdu no bb for me. My journey of bb16 ends. Hope Srk comes and bring Abdu out. It will be happiest exit for #AbduRozik. I wish him all the best for his future endeavors. I will support him in all his projects. He is jaan of Abdu army.

Bigg Boss 16 fans will get a treat if something of this sort happens. Abdu Rozik is doing well after his re-entry. His humorous moments with Shiv Thakare and MC Stan are a joy to watch. The 'Boy Talks' of the trio are making viewers laugh. Also Read - Bigg Boss 16: Ankit Gupta sends a special message to Priyanka Chahar Choudhary via Farah Khan; we bet it'll melt your hearts [Deets here]