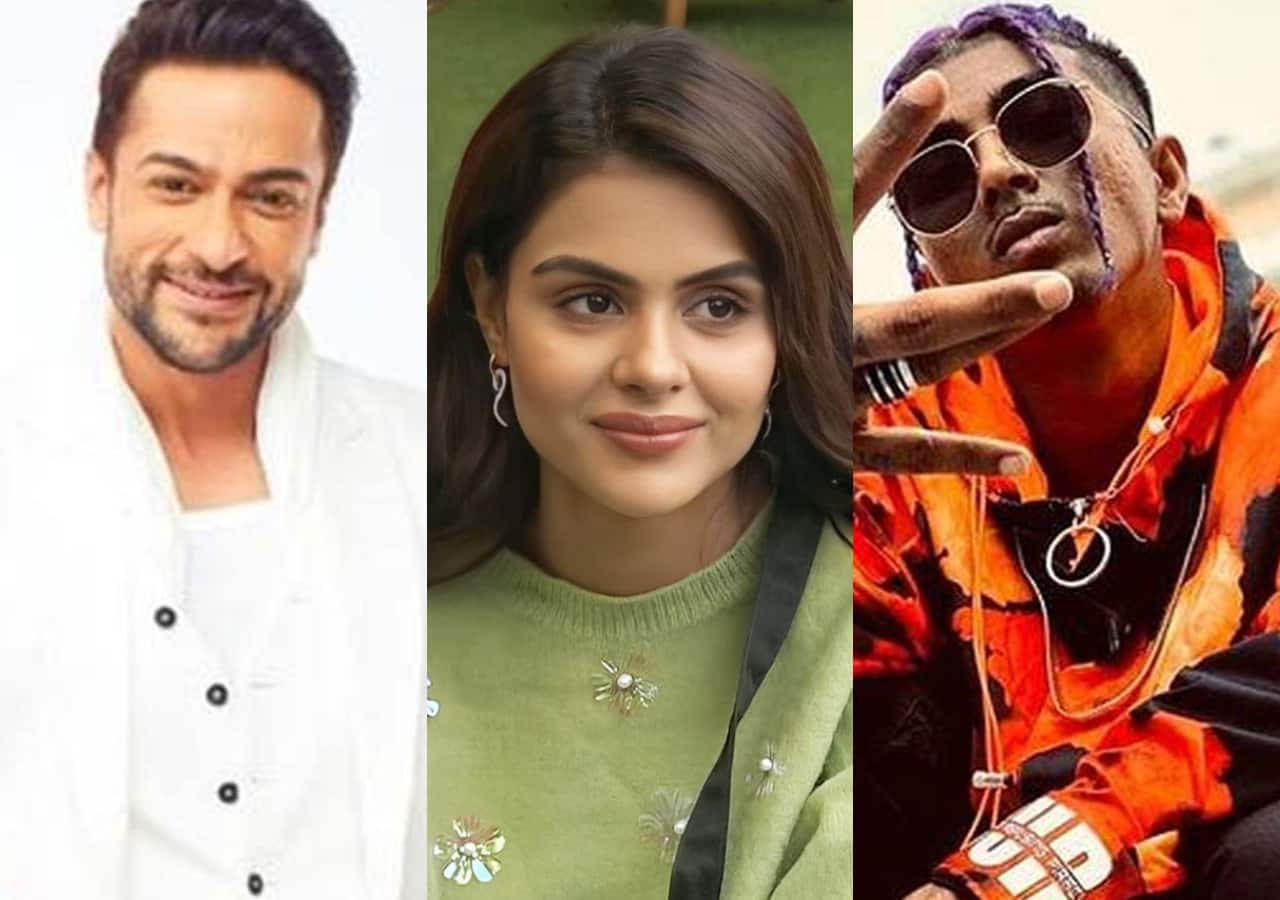 It is being said that Priyanka Chahar Choudhary's friendship with Tina Datta and Shalin Bhanot is just for the game. It looks like ShaTina is also with her just for the game. As we know, we need numbers to move ahead on the show. Today, Priyanka Chahar Choudhary said she will not nominate Shalin Bhanot out of friendship. Some of her fans are complaining that she is acting as a mediator between the two alleged love birds. Archana Gautam told Nimrit Kaur Ahluwalia that Priyanka does not want them to become friends again as she would lose their friendship and support in the game. Also Read - Bigg Boss 16: Nimrit Kaur Ahluwalia saved from nominations with captaincy; netizens say, 'Kitne baar bachaoge' [Read Tweets]

In a clip shared by Priyanka Chahar Choudhary's fans, we can see Shalin Bhanot telling MC Stan that she is damn smart. He says Priyanka just catches on to some words, and tries to portray someone in a wrong light. MC Stan says he too has noticed it. He tells Shalin Bhanot that such shrewdness is necessary in the game. Take a look at the clips here... Also Read - Trending Entertainment News Today: Pathaan gets new directive from court, Kiara Advani's wish for Sidharth Malhotra, Farah Khan in Bigg Boss 16

Idk why did she say that Priyanka is #ShalinBhanot? friend because Tina and Priyanka are always insulting him

I can’t stand these two girls. Even when Tina is manipulating #ShalinBhanot words still Priyanka will take her stand

Praying he stops being talking to these two girls.

Bigg Boss 16 has some viewers who feel that Shalin Bhanot has done more for the show than he has been given credit for. On the show, he was constantly called out by Salman Khan. Tina Datta is also giving him grief from time to time. Let us hope he plays alone for his fans! Also Read - Bigg Boss 16 Nominations: Soundarya Sharma's journey to come to an end? Fans feel that Tina Datta is also at high risk