Bigg Boss 16 viewers were sad that Shehnaaz Gill was supporting Sajid Khan as a contestant on Salman Khan hosted show. They couldn't resist themselves from trolling her saying Asim Riaz was right about her. 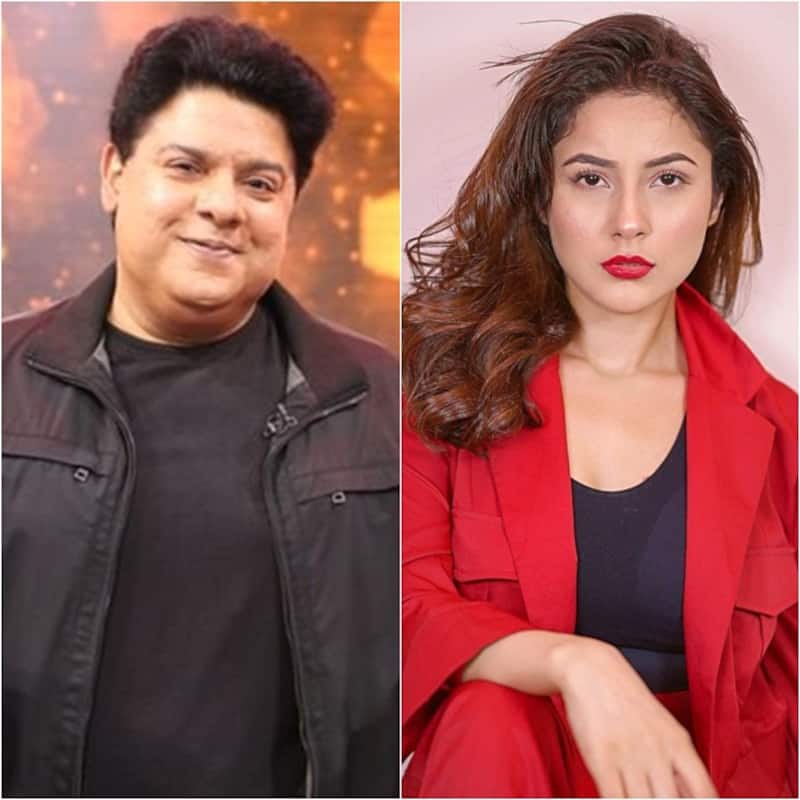 Salman Khan is back to host Bigg Boss 16 and the Dabangg Khan introduced a few contestants of the show with his inimitable style. However, viewers were unhappy to see filmmaker Sajid Khan, who was accused in the MeToo case by multiple women, joining other contestants on the show. More than that, they were sad that Shehnaaz Gill was supporting Sajid and they couldn't resist themselves from trolling her saying Asim Riaz was right about her. Also Read - Bigg Boss 16: Shiv Thakare talks about his relationship with ex-girlfriend Veena Jagtap; says they haven't moved on after break-up

As Sajid joined Salman on stage, he was shown a special video message from Shehnaaz. She welcomed Sajid on the show and advised him to entertain everyone with his wit and humour just the way he used to make people laugh with his movies and TV shows. She declared her full support to Sajid and said that she is looking forward to see him shine inside the Bigg Boss 16 house. Sajid also said that Shehnaaz is like a younger sister to him. Also Read - Bigg Boss 16: Gauahar Khan slams Nimrit Kaur Ahluwalia and group; calls Bigg Boss unfair with Ankit Gupta after jail task

Unhappy viewers slammed Shehnaaz for openly supporting the MeToo accused on a public platform. Many people believed that Shehnaaz was trying to be in the good books of Sajid so that she can get more movies in the future. Others expressed their disappointment with the makers trying to white-wash the filmmaker's image. Also Read - Bigg Boss 16: From Shiv Thakare's girlfriend Veena Jagtap's entry to Sreejita De's comeback; exciting surprises for viewers

I'm confused is He was absolutely guilty for everything he had done in past !!or Is he comes for white washing ??

All answer will on livefeed #SajidKhan #BiggBoss16 https://t.co/c660XGYrXQ

Itna image clarification karna hai toh, bring those women too who had accused him of molestation. Let them also have a platform nd audience to hear their side. Nd we'll see how long he'll play victim on ntv. #SajidKhan#BB16

Shehnaaz fans are literally insane, blindly supporting #SajidKhan. As their idol supported him.
And she as well supported a molester for a movie.
Ewww.

#ShehnaazGiIl praising #SajidKhan because she want that #FarahKhan and #Sajidkhan May give her film!

After coming on to the stage, Sajid told Salman Khan that he has been sitting at home for four years and he now wants to develop a bond with the audience once again through this show. He revealed that he is open to do all tasks and try to be humble and polite inside the house. Sajid said his sister, famous choreographer and director Farah Khan, had adviced him to show his real side on the show.