Bigg Boss 16: Shiv Thakare gets slammed by Priyanka Chahar Choudhary's fans after he was spotted dancing during her fight with Ankit Gupta. 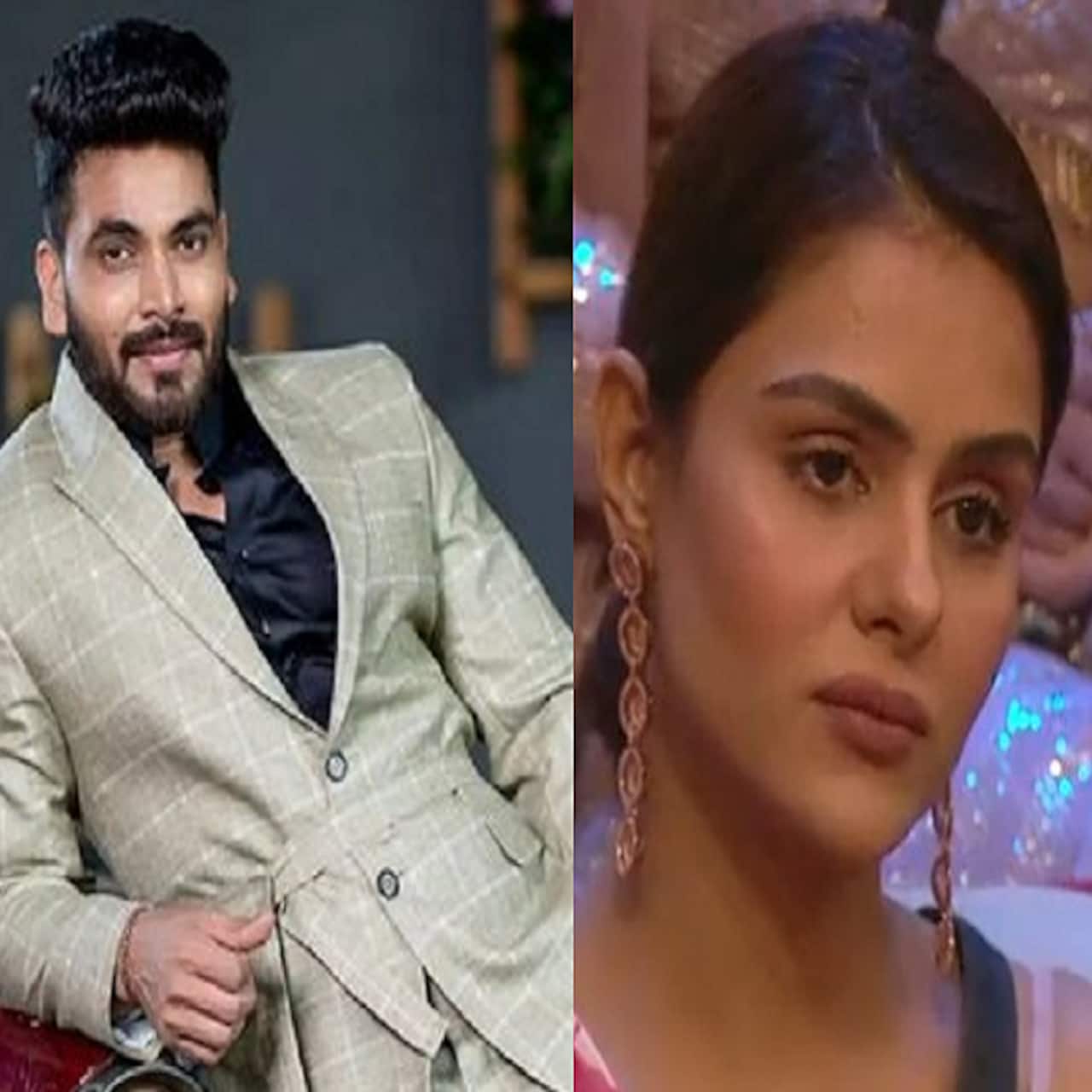 Bigg Boss 16: Priyanka Chahar Choudhary and Ankit Gupta's fight has been grabbing headlines after she throws mud water on him in a task. Priyanka gets extremely upset with Ankit after she learns that he tells Soundarya Sharma that she doesn't allow him to talk about the outside world and is only here to play the game. Priyanka has a massive breakdown and slams Ankit for talking bout her behind her back. Ankit tries to calm her down and make her understand what his intention behind this. Ami all this Shiv Thakare was seen dancing while they were fighting. And this has brought a lot of criticism for the Bigg Boss Marathi winner.

Who is Real and Famous Contestant ?

Many of Priyanka and Ankit's fans come out in huge support of them and want them to be together forever.

Someone should let her know this , you will get the trophy and audience ka Pyaar outside too ?

#PriyAnkit is coming back guys ♥️

At the weekend ka, Vaar Ankit also received a lot of appreciation from Salman Kahn, who told him how commendable he is in the show.