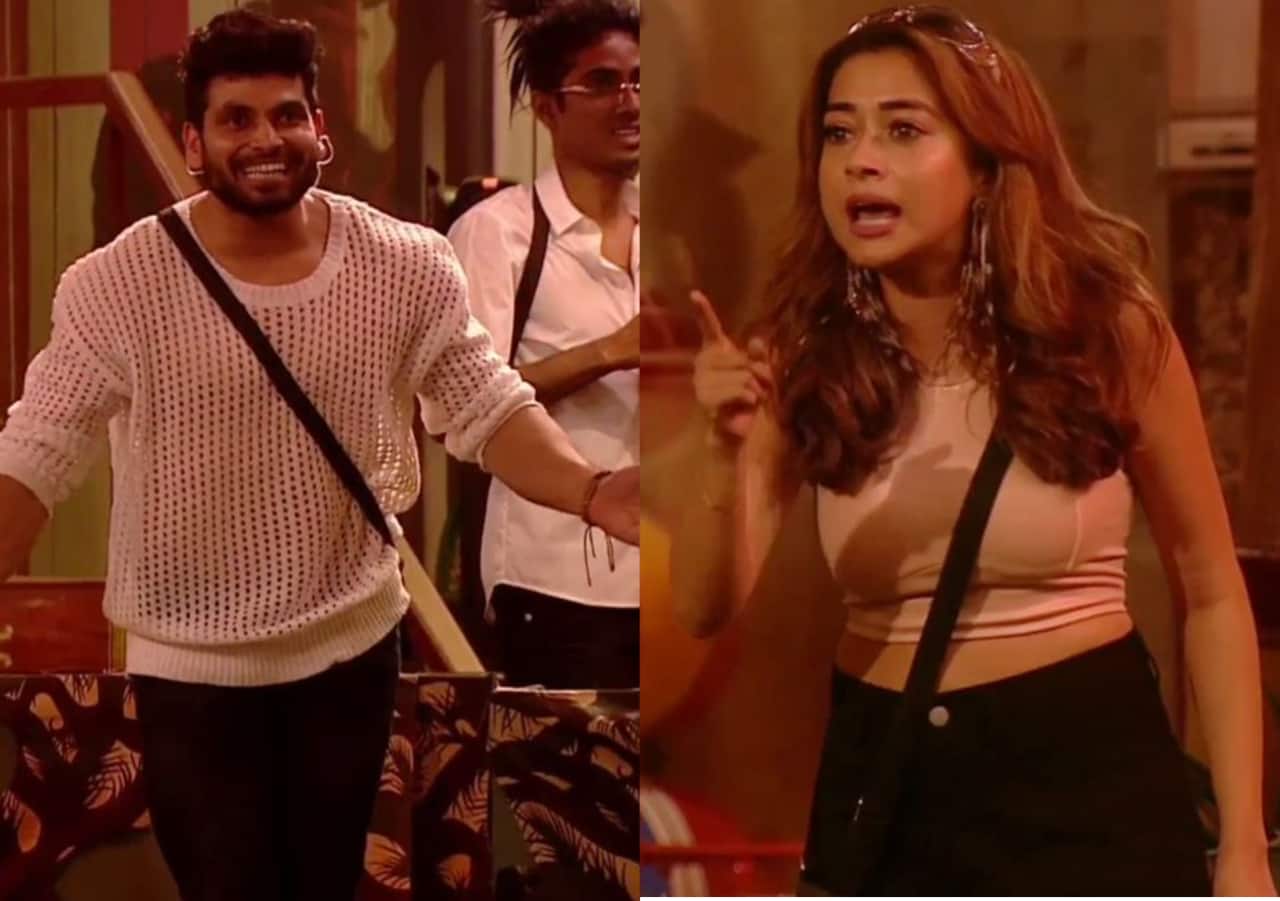 In the latest episode of Bigg Boss 16, Priyanka Chahar Choudhary and Tina Datta target Shalin Bhanot and taunt him. Shalin gets frustrated and has an emotional breakdown. In the upcoming episode of Bigg Boss 16, Bigg Boss tells the contestants in the house to participate in the nomination task for the ticket to the finale. Nimrit Kaur Ahluwalia nominates Priyanka for her rude comment on other people's bonds. Also Read - Bigg Boss 16 Poll: Sumbul Touqeer Khan, Archana Gautam or Tina Datta - Who deserves to be in the top three? VOTE NOW

A promo video of Bigg Boss 16 has been shared by the makers on the official channel. The video showcases Nimrit nominating Priyanka for creating misunderstandings between people. Priyanka quickly replies saying that Nimrit people were waiting for you to open your mouth. Also Read - Trending Entertainment News Today: Athiya Shetty-KL Rahul wedding, MC Stan furious with Nimrit Kaur Ahluwalia in Bigg Boss 16 and more

In the next clip, we see how Shiv nominates Tina Datta for being heartless towards Shalin. He also accuses her of troubling Shalin despite he was not feeling good. Shiv tells Tina that she was laughing seeing Shalin's condition and forgot about humanity. Shalin then nominates Tina during the nomination task and calls her a fake. Tina attacks him and says that initially, he used to say that she is not fake. Later, Tina also took Shalin's name for the nomination task. Shalin says that he hates her to which Tina asks 'Awww now your health is ok?' Also Read - Bigg Boss 16: Shiv Thakare and Priyanka Chahar Choudhary's fandom war goes to a new level; here's what happened

In the last Weekend Ka Vaar, host Salman Khan schooled Shalin for what he said in the confession room and his rude comments for Tina. Shalin tried to defend himself, but Salman shut him up. In the last episode of Bigg Boss 16, Soundarya Sharma got evicted from the house.