Bigg Boss 16: Salman Khan will today talk about Shiv Thakare and Archana Gautam's massive fight that led to latter's elimination from the show. 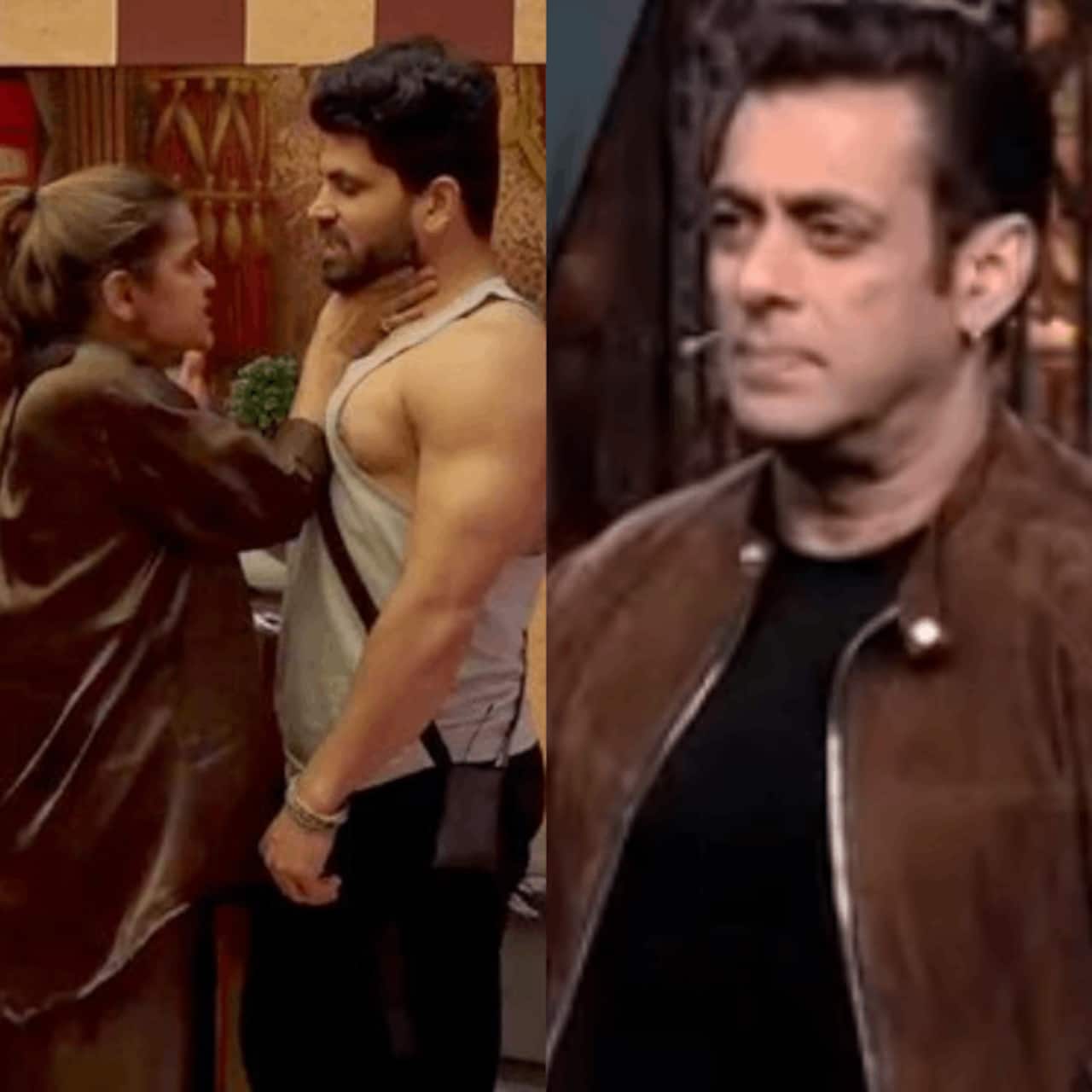 This week was high on drama. Bigg Boss 16 contestants went all out to be in the game. Fights, romance, tasks and more - a lot unfolded inside the controversial house. Archana Gautam got eliminated from the show as she violently held Shiv Thakare's neck. Amidst a fight that turned violent, Archana Gautam lost her calm and charged at Shiv. This led to her shocking midnight elimination. She pleaded to Shiv Thakare as well as Bigg Boss to give her one more chance but she had to leave. What will be Salman Khan's reaction to all of this? Also Read - Bigg Boss 16: Shalin Bhanot threatens to reveal about contestants' 'MG'; this is how fans reacted [View Tweets]

In a promo of Shukravaar Ka Vaar, we get a glimpse of it. Unlike the other promos, this one is different. Whatever Salman Khan has to say is muted. It starts with Shiv Thakare talking about topics that provocate Archana Gautam. Then it leads to their fight and then there is Salman Khan. He appears furious and how. He appears to be talking to Shiv Thakare and then there is a presence of Archana Gautam too. Is the host screaming at Shiv and siding with Archana? Or it is the other way round? It will only get clear once the Shukravaar Ka Vaar goes live. Also Read - After Rakhi Sawant, Sherlyn Chopra now hits back at Salman Khan for keeping Sajid Khan on Bigg Boss 16

Meanwhile, another promo shows Shalin Bhanot and Tina Datta fighting again. Tina says that she is trying to protect herself from getting hurt further as Shalin Bhanot compared her to Soundarya Sharma. Their fight seems to see no end.