Bigg Boss 16: Sona Mohapatra again takes a dig at makers for roping in Sajid Khan; questions how tainted men are making a comeback on Navratri

Bigg Boss 16: Sona Mohapatra again takes a dig at how Sajid Khan, Vikas Bahl, Anu Malik are back in business without facing any legal repercussions of what they have allegedly done. 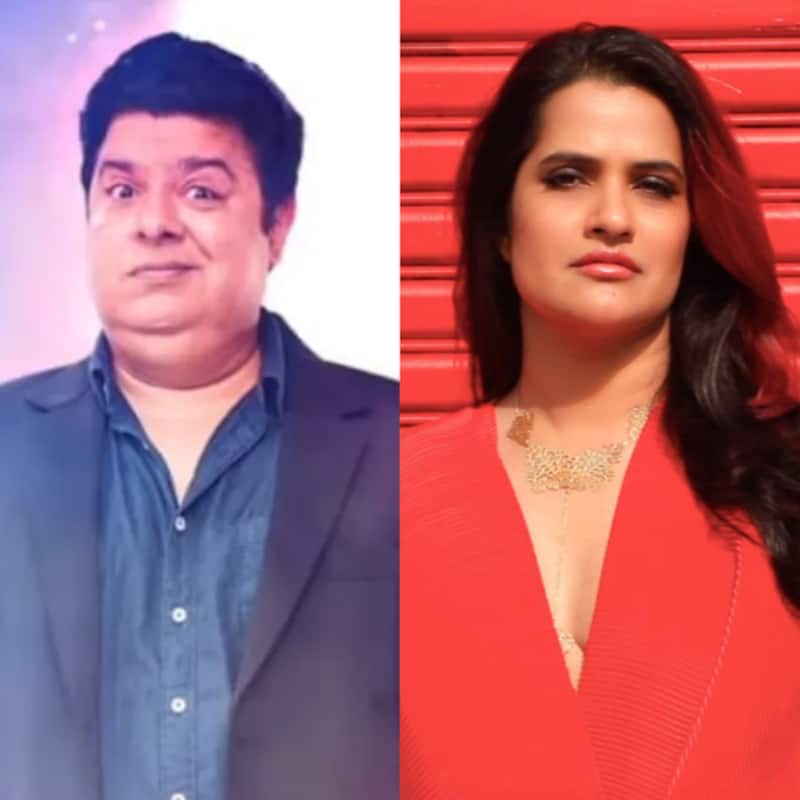 Bigg Boss 16 fans and many have condemned the presence of Sajid Khan on the show. They felt that it was offensive to alleged victims of the filmmaker who had spoken up on how they allegedly faced sexual advances from him. Around nine women had shared sordid details which even included how he allegedly flashed his genitals before someone. Sona Mohapatra who is one of the most vociferous campaigners of the #MeToo movement in India has called out the channel and makers on Twitter. Now, she has shared a reel where she has spoken about how men who were tainted during the whole movement are slowly making a comeback into the professional space. Also Read - Bigg Boss 16: Tina Datta tells Salman Khan she said 'I Love You' to Shalin Bhanot as a friend; cries feeling lonely inside the house [Watch]

She has highlighted that Sajid Khan is now seen on a big channel while Vikas Bahl is making a comeback with the movie, Goodbye that stars Rashmika Mandanna and Amitabh Bachchan in lead roles. Even Kailash Kher whose name was taken in the matter is back in action. Sona Mohapatra was particularly condescending on how a prominent channel and maker gave space to Sajid Khan. Even fans feel that a certain whitewashing on his image is happening on the show. Also Read - Trending TV News Today: Kavya in Anupamaa gets pregnant; Tina Datta breaks down, gets eliminated from Bigg Boss 16 and more

This is #SajidKhan , now on a reality TV show. ??Then there is #AnuMalik judging a music reality show on TV,for children no less. #KailashKher ? Celebrity Judge on TV. ALL called out by many many women in @IndiaMeToo .Indian TV channels, executives are indeed depraved & sad lot. https://t.co/uUzrIYb7sn

& I’m sure these ‘marketing,creative’ teams will be chuckling ghoulishly for the free publicity,pr their depraved choices are giving them?Some will get promotions like in the case of Indian Idol in the past.Sleep well in the night dancing on the graves of your conscience.????‍♀️? https://t.co/QdqcJrSTTy

Well, it looks like Sajid Khan might be out in a week's time as he has apparently got low votes along with the likes of Gori Nagori. Also Read - Bigg Boss 16: ‘Tina Datta likes rich men, will ditch Shalin Bhanot’ claims Sreejita De taking nasty digs