Bigg Boss 16: Soundarya Sharma has these conditions before making someone a friend in Salman Khan's show [Exclusive]

Bigg Boss season 16 is here and one of the contestants is Soundarya Sharma. The Bhojpuri actress spoke about the guidelines she has before making someone a friend in the Bigg Boss house. 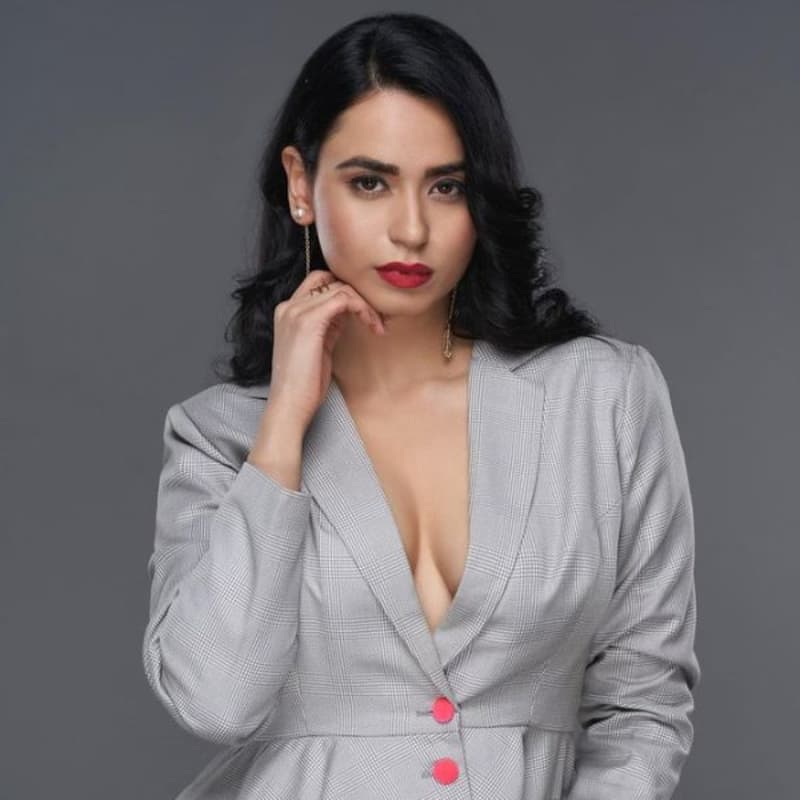 Bigg Boss season 16 has started and fans of the TV reality show want to know about Bhojpuri actress Soundarya Sharma, who is a part of the Salman Khan hosted reality show. She had played the lead role in Ranchi Diaries which was produced by Anupam Kher. Known for her bold avatar, the diva is very picky when it comes to choosing her buddies It is interesting to note, that she is one of the most followed stars of the Bhojpuri film industry. Also Read - Inside Tiger 3 actor Salman Khan mother Salma's birthday bash: Helen, Arpita Khan, Alvira bring the house down with iconic songs of the dancing queen

During an exclusive interview with Bollywood Life the actress opened up about her go to friends from the Bigg Boss 16 house. "Anybody and everybody who is nice, sweet and a hygienic person", is her friend she said. When asked about the strategy she will use to survive in the Bigg Boss house she said, "You know what is the best strategy in life and not in Bigg Boss? Just to be yourself. That is what I am going to follow. Also I am here to rediscover about life and not going by what people have said and what notions they have. Probably, I will be one of the bandwagons of changing the perception". Also Read - Bigg Boss 16: Shiv Thakare talks about his relationship with ex-girlfriend Veena Jagtap; says they haven't moved on after break-up

When further asked about her thoughts on Salman and how will she tackle his wrath on Weekend Ka Vaar; she said, "He does not have a wrath thing as it is quite a hype and a harsh word. I think he is somebody you would want to interact and seek guidance. If he is criticizing I will try to take it positively and definitely we should be receptive of our surrounding as nobody is perfect".

The diva also feels that her biggest competitor is her own negativity and herself. She is not here to pull anyone down but is here to level herself up.