Bigg Boss 16: Soundarya Sharma slams Tina Datta and Shalin Bhanot; says, 'Both have said the most derogatory and demeaning things about women' [Exclusive] 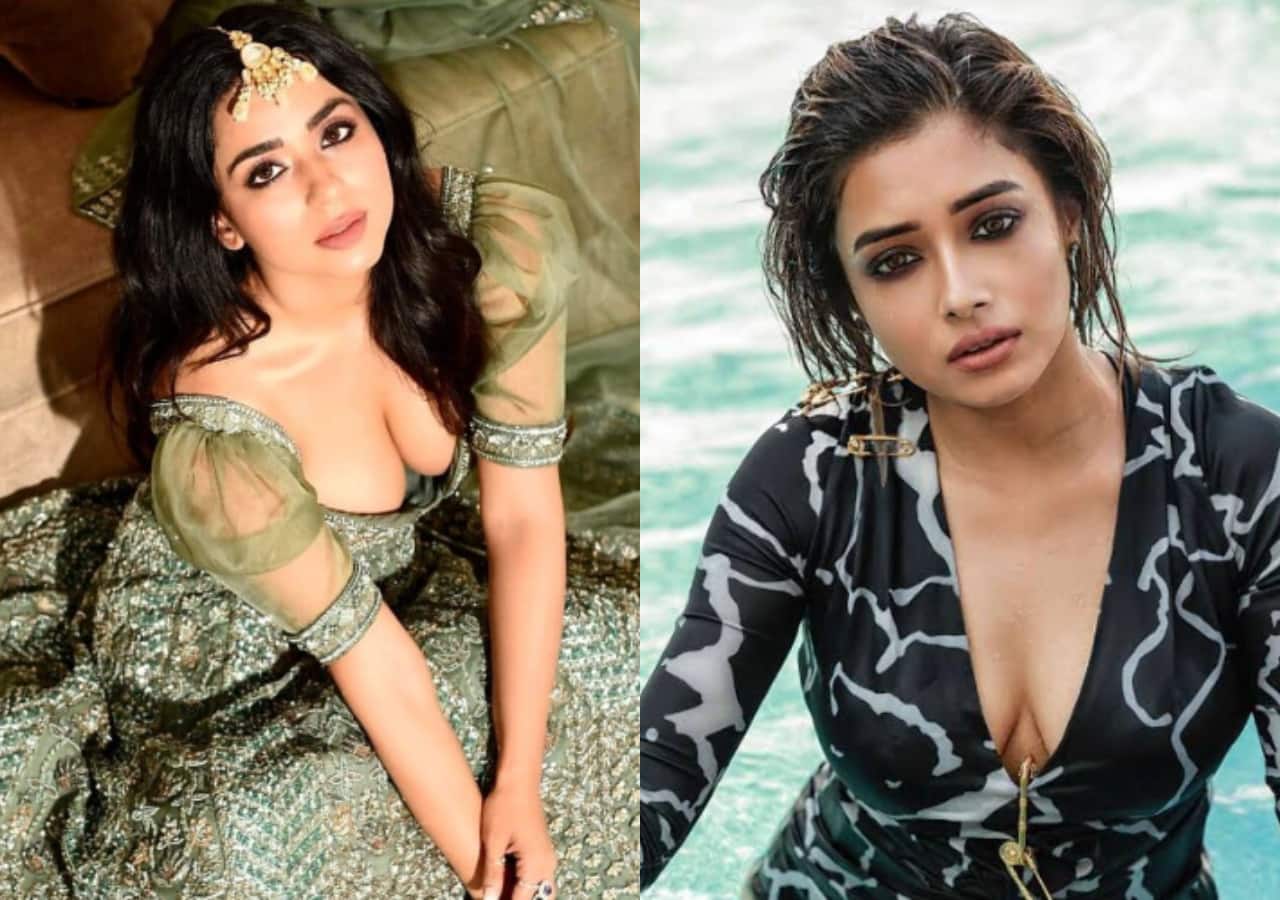 Bigg Boss 16 have seen the elimination of Soundarya Sharma. The dentist, model and actress survived for a long time in the house. On the show, she made news for her equation with Gautam Vig and friendship with Archana Gautam. Tina Datta kept on telling Shalin Bhanot that he had the hots for Soundarya Sharma. Talking to BollywoodLife, Soundarya Sharma said, "My journey has been an overwhelming one. It has been a rollercoaster full of ups and downs. I would say that this is one of the best experiences of my life." Soundarya Sharma had done some films and shows in the past. Also Read - Trending TV News Today: Dipika Kakar-Shoaib Ibrahim announce pregnancy, Shiv Thakare-Nimrit Kaur Ahluwalia fight in Bigg Boss 16 and more

We asked her if her relationship with Gautam Vig affected her game on the show. She says, I do not think it affected Gautam or me. We were going with the flow. We were honest in the moment. There was a time when I felt disconnected. Now, that we have time to discuss things, we might explore those areas. I feel our equation did not affect our games. If it was orchestrated it would have but it was not." Also Read - Bigg Boss 16 Promo: Shiv Thakare gets furious over Nimrit Kaur Ahluwalia as contestants pick a name for elimination? Soundarya Sharma in trouble [WATCH]

One of the things that made people curious was the Dubai angle of Soundarya Sharma. Shalin Bhanot said that Gautam Vig told him stuff about Soundarya which he cannot say on the show. She tells us, "I met Tina, Shalin and Gautam on this show only. I understood on the show that Tina Datta knew me through social media. As far as I know, Gautam can never say anything so derogatory. He knows to respect women. I believe in visuals. I do not go by hearsay." Also Read - Bigg Boss 16: Netizens term Priyanka Chahar Choudhary as a 'fixed winner' as Salman Khan expresses his desire to work with her

Soundarya Sharma said that Tina Datta and Shalin Bhanot have said the most derogatory and demeaning things about women on Bigg Boss 16. She says, "Tina Datta has said the shittiest of things about me, my clothes and what not. She has indulged in slut-shaming of every woman. What do I say about Shalin? He has crossed all his limits. This is baseless. I do not care about what they have said."

She says this just reflects on their upbringing and she does not wish to indulge in such dirt.